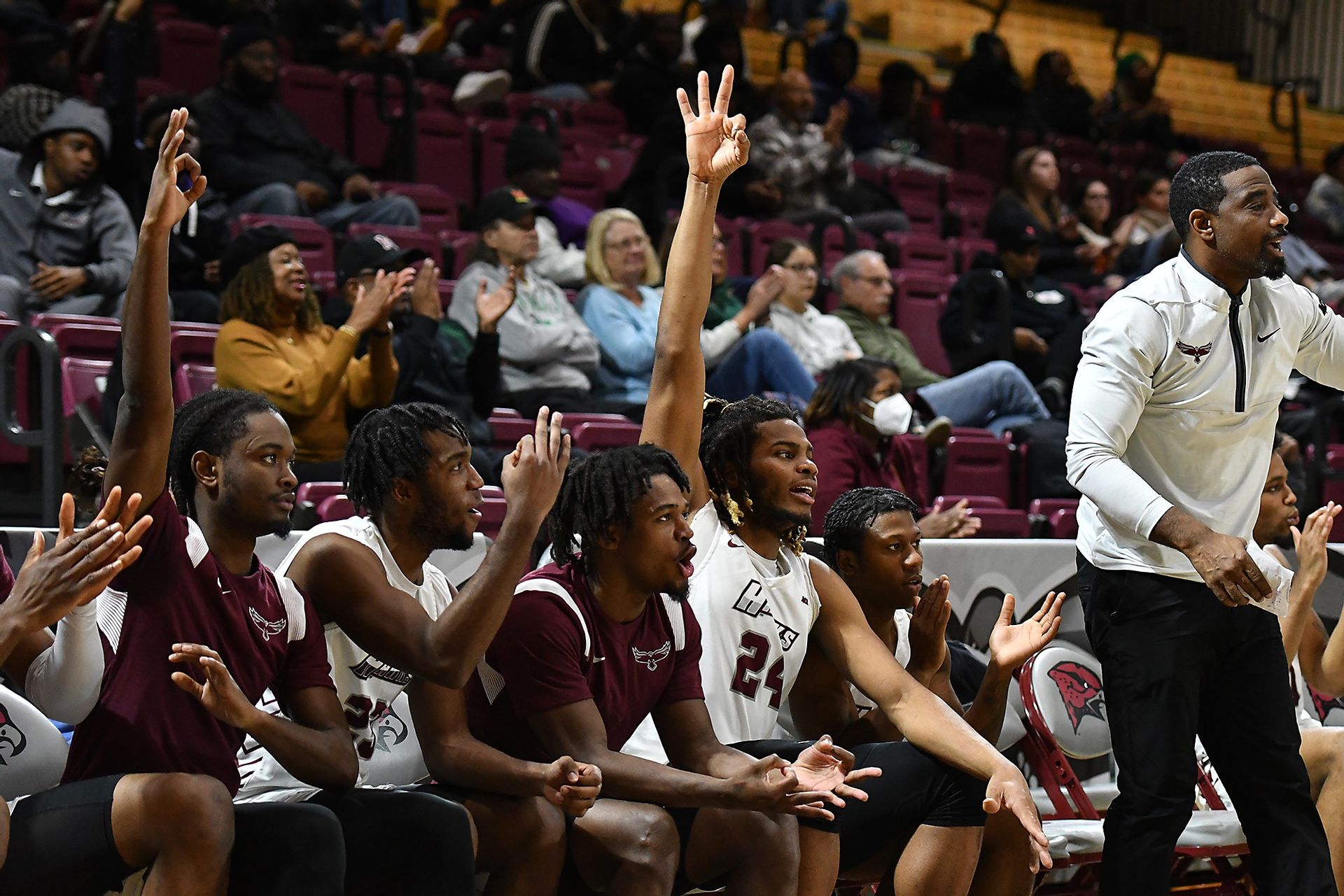 UMES gets another thrilling MEAC victory

The Hawks hand Del State another loss in a close contest.

UMES gave Delaware State its 15th consecutive loss in a 68-66 barnburner at Hytche Center on Saturday evening. It was a thrilling game that saw 18 lead changes.

Zion Styles led the way for UMES, putting up 15 points. Styles was just a cog in a complete offensive performance for the Hawks. The team shot 47% from the field while scoring 1.1 points per possession. They clearly placed an emphasis on putting up deep shots, knocking down 13-of-28 three-point attempts.

The Hornets’ offensive efficiency was impressive despite the result. They averaged 1 point per possession on 52% true shooting. Martaz Robinson led the way, putting up 24 points to go along with eight boards. While shooting the ball wasn’t an issue, holding onto it often was. Delaware State racked up 18 turnovers (22% of possessions).

Both teams face their next test on Jan. 21. UMES visits South Carolina State, while Delaware State squares off with North Carolina Central. The Hawks will look to keep their momentum rolling and earn another win. On the other side, the Hornets will take another shot at their first win.

UMES gets another thrilling MEAC victory