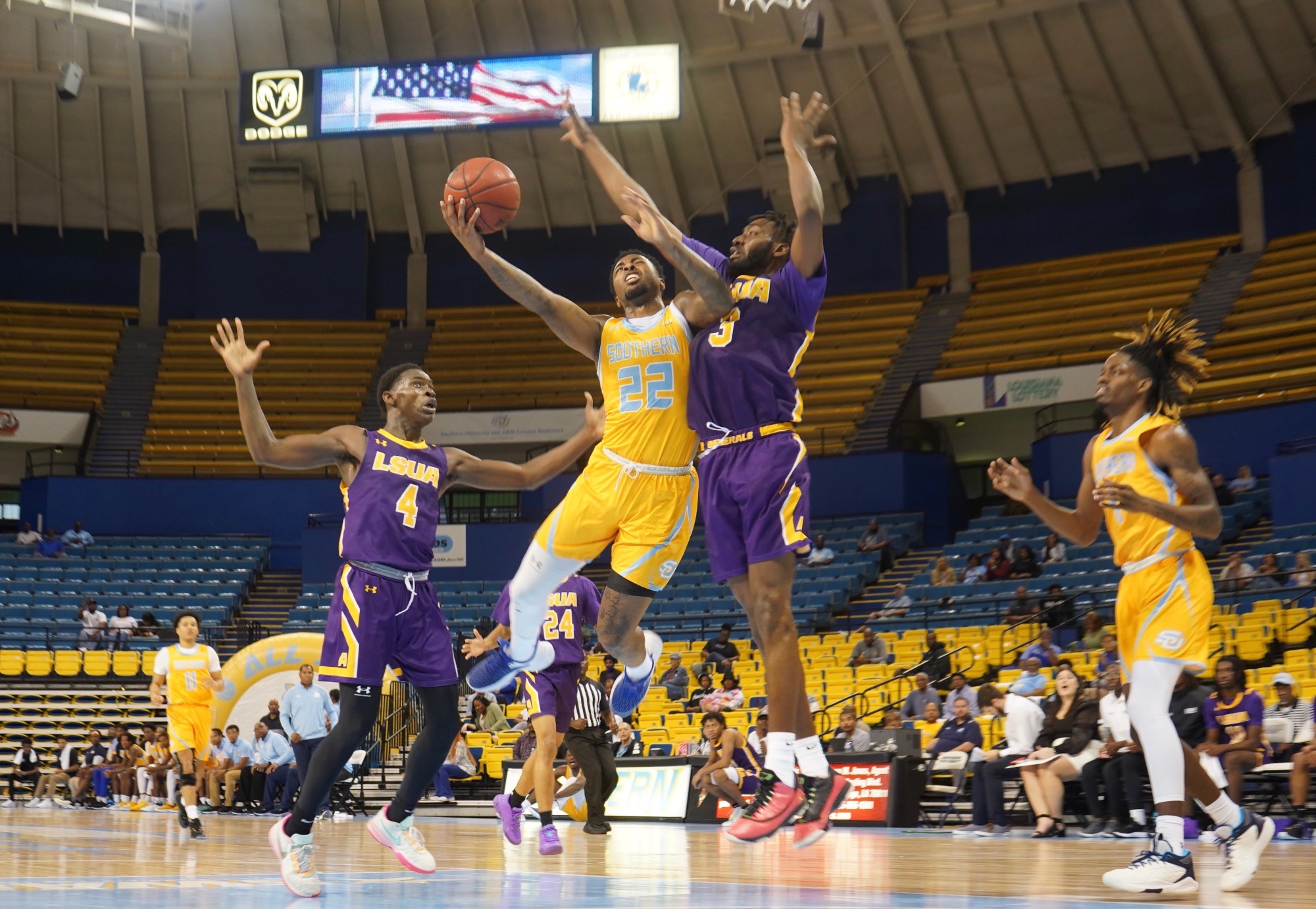 Big night for the grad student from Sarasota, Florida.

F.G. Clark Activity Center was the site of a Saturday afternoon battle between two of the top HBCU teams. Southern came out on top, handing Grambling State an 81-73 loss. The Jags got off to a good start, going into halftime with a 38-31 lead. They then continued to outscore the Tigers 43-42 in the second half to come away with the victory.

Brion Whitley scored 32 points to lead the way for Southern. As a team, the Jags shot 38% from the field, 38% from behind the arc, and 78% from the free throw line. The advanced stats told a similar story, as the team put up 1.06 points per possession on 54% true shooting.

GSU was led by Cameron Christon, who put up 25 points against Southern. The Tigers shot 24-of-59 from the field and 4-of-22 from behind the arc. That contributed to their average of 0.91 points per possession and 50% true shooting, which wasn’t enough to secure the win.

Southern showed once again that it is a dangerous team. It plays next on Jan. 21 in a matchup with Arkansas-Pine Bluff. On the other side, GSU fell to 10-7 with the loss. A conference clash with Mississippi Valley State University on Jan. 22 is the Tigers’ next action.