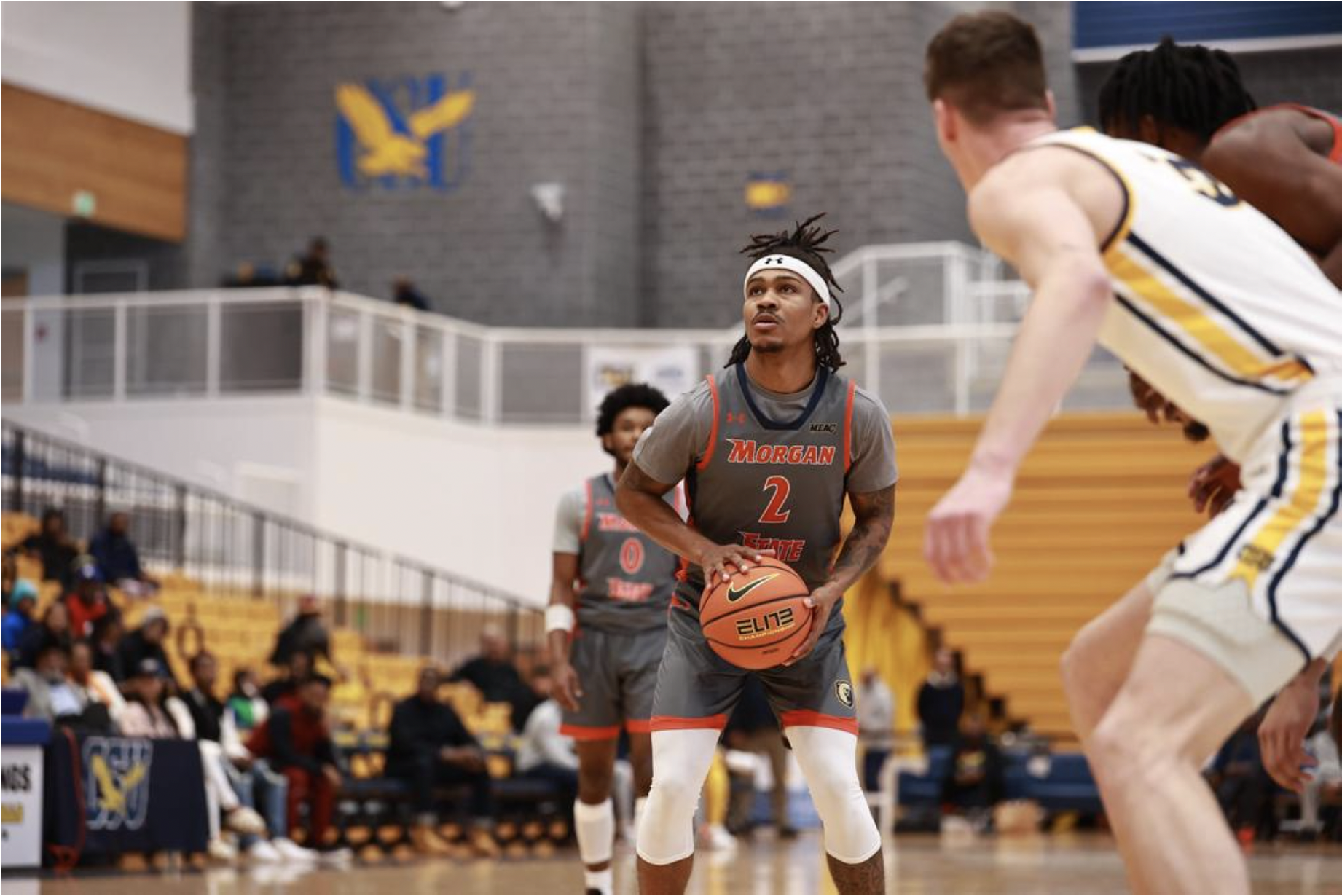 Another 30 burger for Isaiah Burke as the Bears get a fourth straight W.

Morgan State recorded its fourth straight win in dominating fashion, handing Coppin St. an 83-66 loss at Physical Education Complex on Saturday evening. The Bears had the upper hand in this one, going into half with a nine-point lead and outscoring the Eagles 38-30 in the final 20 minutes.

Isaiah Burke scored 30 points to lead the way for Morgan State. As a team, the Bears shot 43% from the field, 37% from behind the arc, and 71% from the free throw line. The advanced stats told a similar story, as the team put up 1.02 points per possession on 57% true shooting.

Mike Hood scored 20 points while Nendah Tarke added another 20 to lead the way for Coppin State against Morgan State. As a team, the Eagles struggled to get things going offensively, scoring just 0.81 points per possession on 32% shooting from the field. It was a tough day from three-point range. The team’s shooters combined to go just 4-of-21 from deep.

Morgan State showed once again that it is a dangerous team. It plays next on Jan. 18 in a matchup with Hartford. On the other side, this evening’s result was a letdown for Coppin St. The team was hoping to rebound from its last loss against North Carolina Central. Its next chance at a win is on Jan. 21 against Norfolk State.

138
The Latest in HBCU Sports and Culture