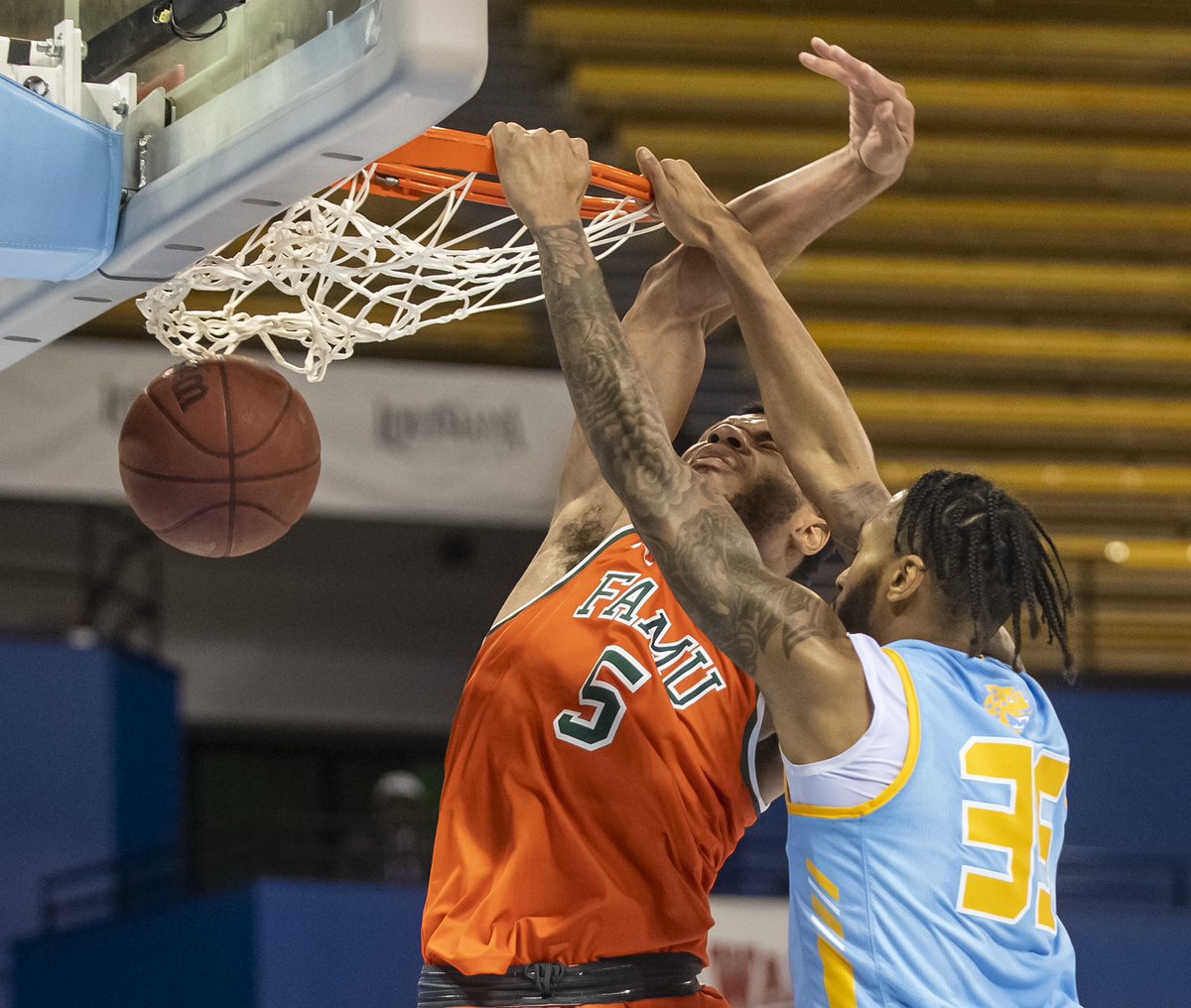 Southern and Grambling State as a basketball rivalry has seen swings over the past decade, and Saturday’s game is a matchup of SWAC contenders.

You don’t have to be SWAC to know that Southern and Grambling State are rivals. But it’s not just the Bayou Classic.

The Jags hold the lead on the series since 1986, having won 45 games to Grambling State’s 28. The past decade has seen momentum of the rivalry swing. From 2012 through 2018, the gentlemen from Baton Rouge won 13 games in a row over their neighbors from the north. The Tigers have owned the rivalry in recent years, however, winning nine of the last ten matchups with their neighbors to the South.

The rivalry should be amplified this season as both programs have Power Five wins under their belt and are serious contenders to claim the SWAC regular season crown and get the top seed heading into the SWAC tournament in Birmingham. Saturday the two teams will meet on Saturday at Southern for the first of two matchups.

Grambling State (10 comes into the matchup as the top defensive squad in the SWAC, allowing opponents 63.3 points per game and only allowing them to shoot 38 percent from the field. GSU is also a strong rebounding team, pulling down 37.4 boards a game — second only to Texas Southern. GSU is led in scoring by Cameron Christon (13.7 points per game) and Carte’arte Gordon (12.3 ppg), who are both capable of putting up big numbers on any given night.

GSU and Southern are also the two highest rated SWAC programs in NET rankings, which are helped used to evaluate NCAA rankings.