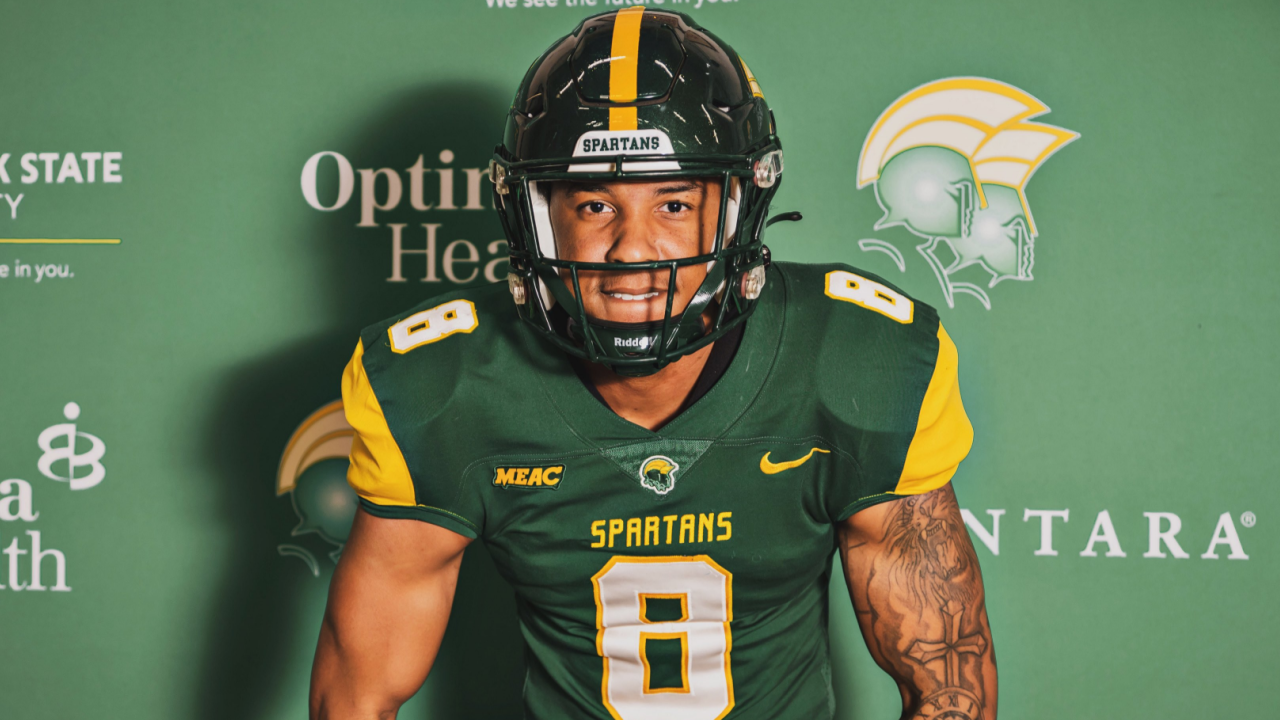 Joshua Austin is from Pinson, Alabama and walked onto the Crimson Tide football team as a freshman in 2020. He explained why now is the time for him to move away from his hometown program.

“I just knew for me to get a better opportunity for me to go where I really want to go, I was going to have to leverage myself going to a different school,” Austin explained. “Because I could not stay at Alabama to fulfill that goal that I wanted to fill.”

The Alabama native is excited to apply what he learned during his time with the Crimson Tide to his new team, the Norfolk State University Spartans.

Austin was considering transferring to Auburn University, the University of Florida, and NIU but ultimately chose the MEAC’s Spartans as his next destination.

“I was really considering going to another Power Five but those NFL scouts will see you regardless. No matter what division you go to, what school you go to, HBCU or not.”