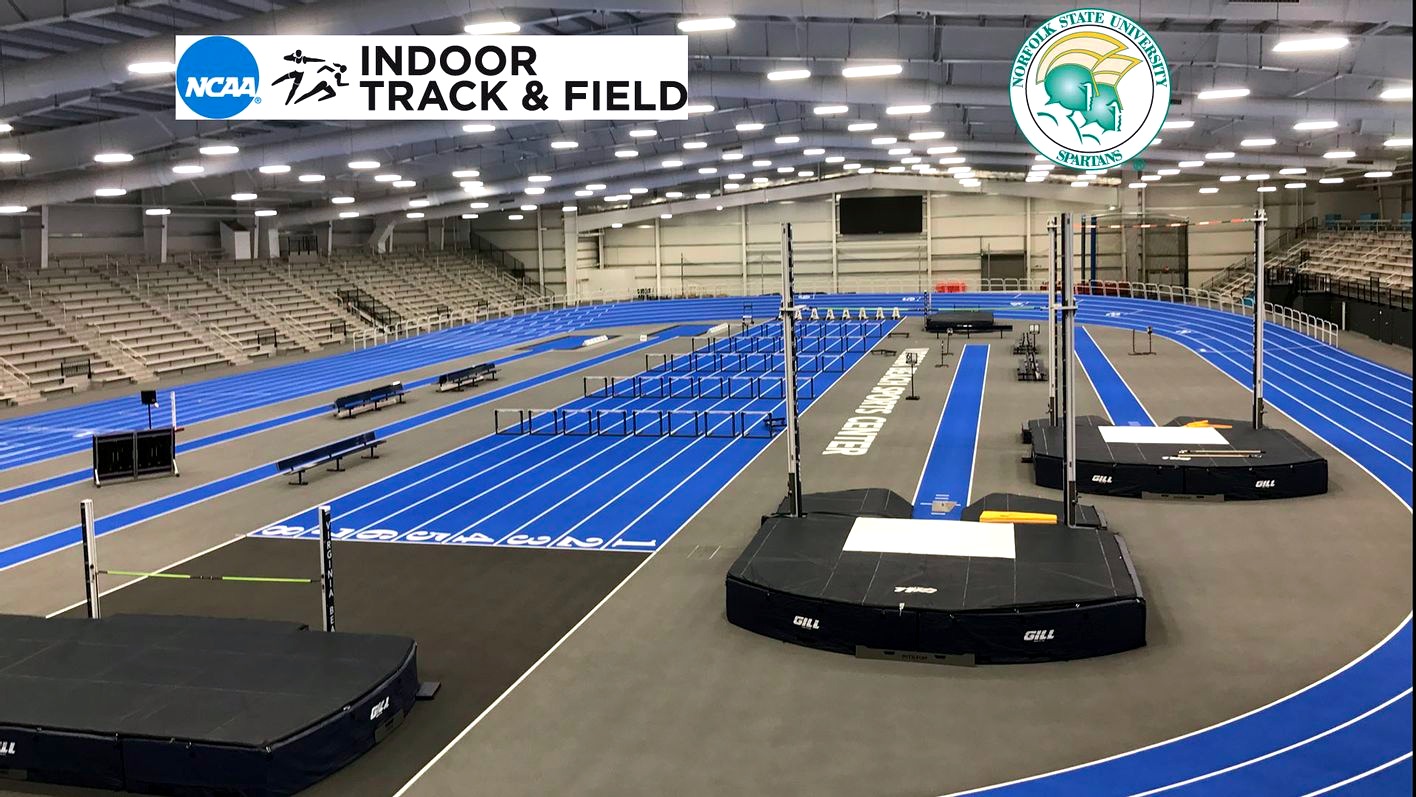 Norfolk State will host several future NCAA events and will become the first HBCU to host a Division I track championship.

NORFOLK, Va. | The Gold standard has been set as Norfolk State University is less than two months away from becoming the first Historically Black College and University (HBCU) to host a Division I national championship.

In October 2020, the NCAA announced Norfolk State University and the City of Virginia Beach have been selected to host four NCAA Men’s and Women’s Indoor Track & Field Championship meets between 2023 and 2026.

“Norfolk State University is honored to be chosen as the host for the track and field national championships,” said Melody Webb, NSU Director of Athletics. “We are excited about the collaboration and strategic partnership with the Virginia Beach Sports Center and the Hampton Roads Community in bringing this esteemed event to the 757.”

The Virginia Beach Sports Center opened in the Fall of 2020. The 285,000-square foot facility is located across from the Virginia Beach Convention Center and features a state-of-the-art indoor hydraulic track with seating for up to 5,000 spectators.