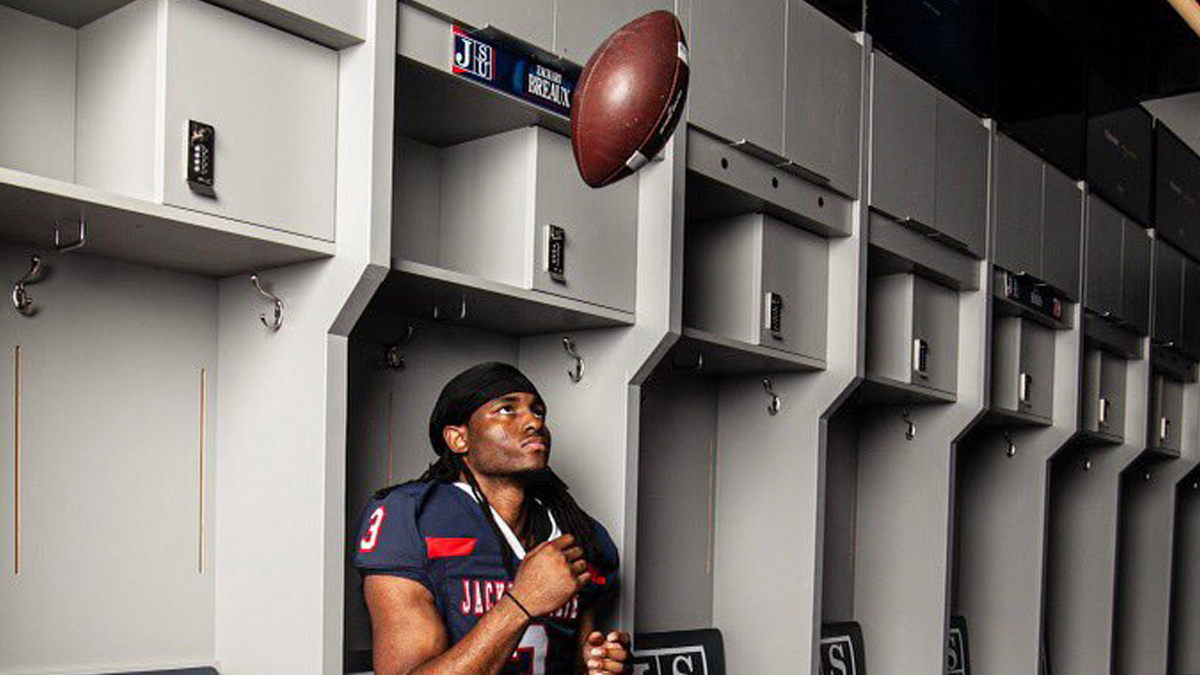 Jackson State picked up another quarterback commitment, this time from a local kid.

Jackson State just keeps finding room for more quarterbacks, and its most recent one is a local legend.

Former Louisiana-Lafayette quarterback Zy McDonald is the latest to commit to T.C. Taylor’s program. The Ridgeland, MS product made his announcement on Sunday via social media.

McDonald was rated at the No. 20 overall player in the state of Mississippi and the No. 38 pro-style quarterback in the country by 247Sports.com in the 2021 class. He passed for more than 10,000 yards with 100 career passing touchdowns to only 28 interceptions during his high school career. He completed 61 percent of his passes and compiled a 123.3 quarterback rating during senior season, including a 99-yard touchdown pass.

Listed as 5’9, McDonald also made use of his feet during his prep career as he rushed for 1,631 yards and 24 touchdowns while in high school, 899 of those and eight scores came during the 2020 season. Running is in his blood as his uncle is former NFL running back Deuce McAllister.

McDonald had offers from Army, Navy and Georgia State as well as Jackson State. He ultimately chose Louisiana-Lafayette, but he would play just one game there after redshirting in 2021.

Now he will join a Jackson State program with plenty of options for the successor to Shedeur Sanders coming in via the transfer portal. His commitment follows that of former Virginia Tech and South Carolina quarterback Jason Brown as well as JUCO all-American Philip Short.

52
The Latest in HBCU Sports and Culture