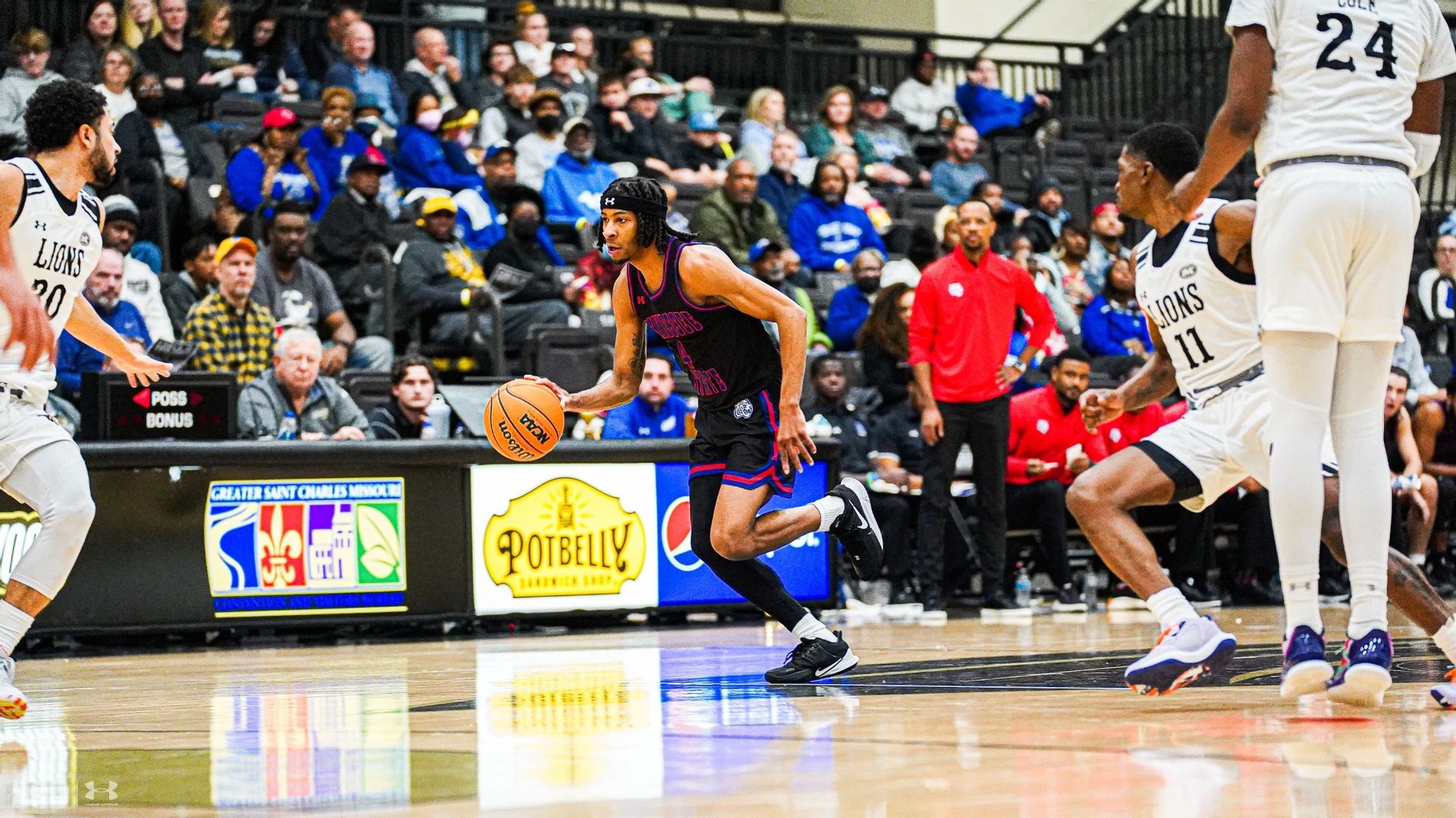 Jr. Clay scored 22 points including 16 points in the second half to ignite the comeback.

Tennessee State snapped Lindenwood’s two-game win streak on Saturday afternoon thanks to a comeback. The team won by a final score of 60-57. It looked out of reach for Tennessee State, who were down by as many as 14 in the second half. However, its incredible late effort was enough to secure the win.

Jr. Clay scored 22 points to lead the way for TSU. That performance included an impressive 16 points in the second half to ignite the team down the stretch. Tennessee State’s offense as a whole came out of the break with new energy. The team shot 42% from the field in the second half, scoring 1.27 points per possession. This was a big improvement from the team’s 23% shooting and 0.51 points per possession in the first half.

Lindenwood was led by Chris Childs, who recorded 15 points and six boards against Tennessee State. As a team, the Lions shot 17-of-42 from the field and 3-of-13 from three. That contributed to their average of 0.85 points per possession and 53% true shooting, which wasn’t enough to secure the win.

Both teams face their next test on Jan. 13. Tennessee State catches UT Martin after a loss in its last game, while Lindenwood meets Southeast Mo. St. in a conference showdown. The Tigers will look to continue their solid play in their return home. On the other side, the Lions hope for a rebound performance on the road.