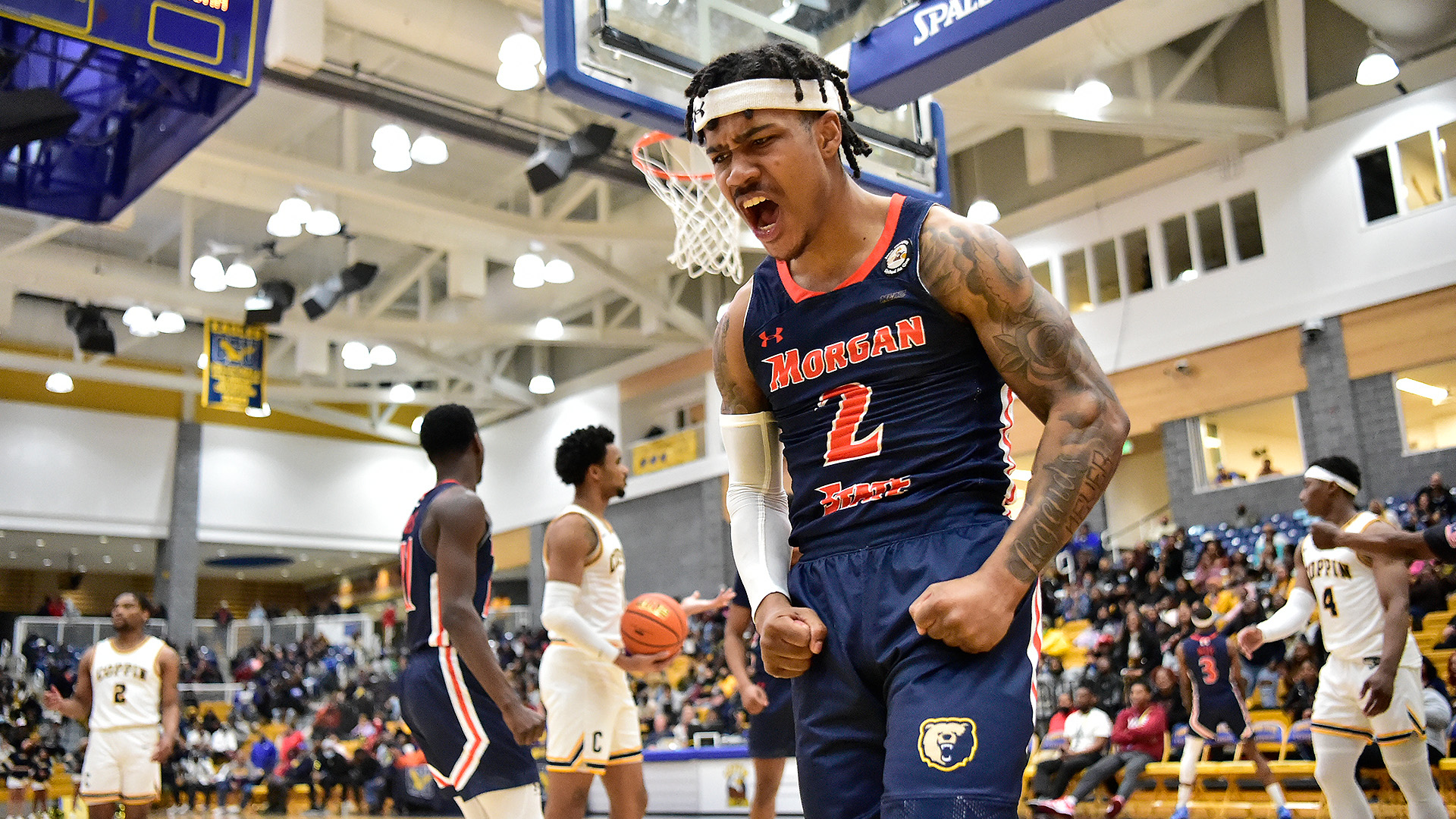 Isaiah Burke led the way for Morgan, putting up 28 points to go along with five boards.

Morgan State snapped North Carolina Central’s two-game win streak on Saturday morning, handing it a 78-73 loss in overtime at Hill Field House. Morgan State went into halftime trailing North Carolina Central 32-30 but outscored NCCU in the second half to tie things up at the end of regulation. Momentum was on its side, as the team continued to outscore the Eagles 13-8 in overtime.

Isaiah Burke led the way for Morgan, putting up 28 points to go along with five boards. Burke was just a cog in a complete offensive performance for the Bears. The team shot 44% from the field while scoring 1.1 points per possession. Even when they missed, the team always seemed to have someone around to clean it up, scoring 23 second-chance points on 16 offensive rebounds.

Offense wasn’t the issue for the Eagles. They shot 47% from the field, scoring a healthy 1.03 points per possession. Kris Monroe led the way, putting up 19 points. It wasn’t enough though, as North Carolina Central was unable to gather the momentum to get past the Bears.

Morgan State grabbed its first conference win of the year. A Jan. 7 conference clash with South Carolina State is the Bears’ next test. On the other side, NCCU suffered its first loss in conference play this season. It doesn’t get any easier in its next game on Jan. 10. The team will face a Coppin State team that’s on a run of wins.