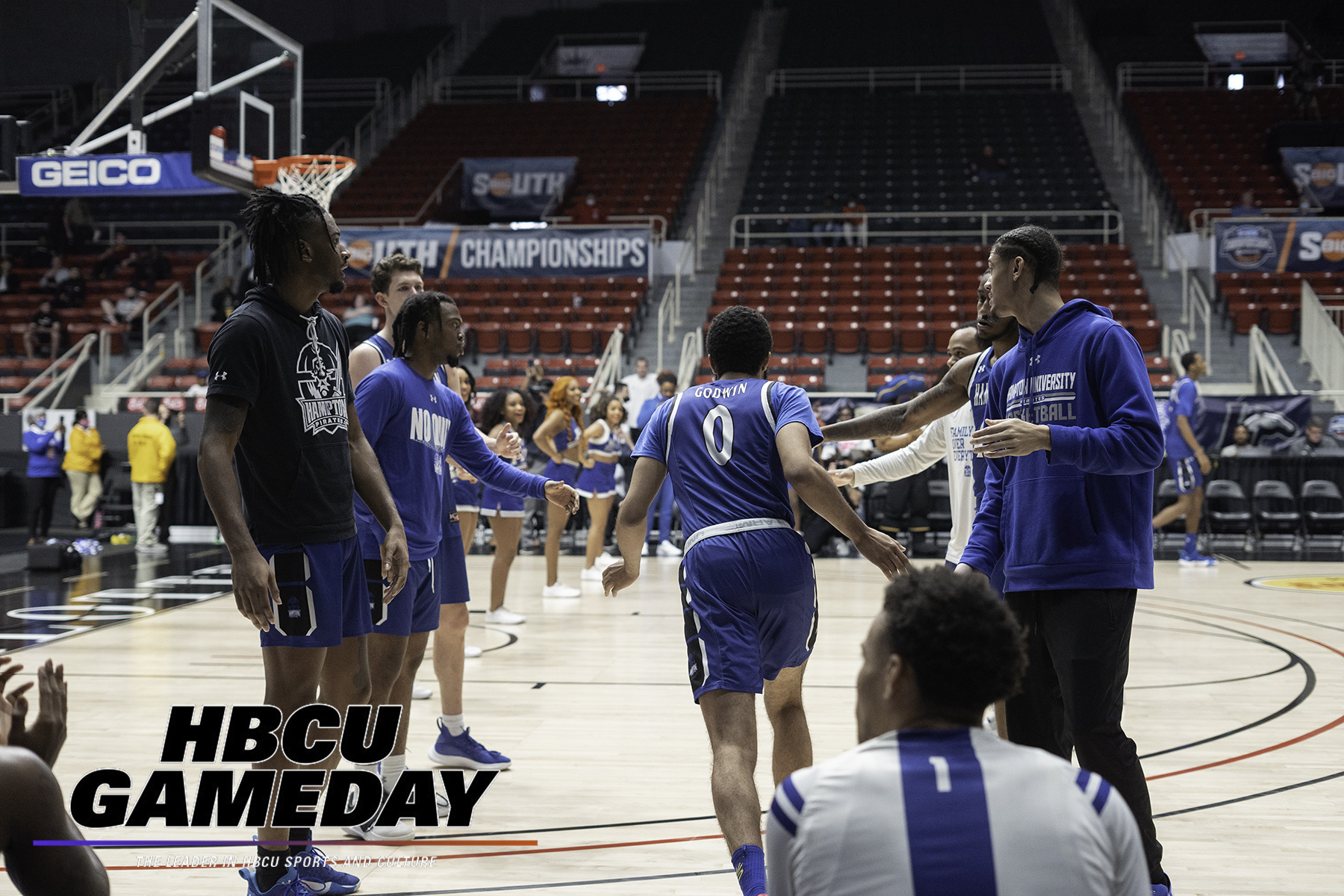 The Pirates are hoping a Jan 12th matchup with William & Mary can help turn the tide.

Northeastern gave Hampton their seventh consecutive loss in a 79-63 contest at Convocation Center on Saturday evening. They went into halftime with a 45-28 lead and were able to hold off the Pirates for the final 20 minutes.

Jahmyl Telfort led the way for Northeastern, putting up 19 points. As a whole, the Huskies were impressive on the offensive side of the ball, racking up 1.18 points per possession on 58% shooting from the field. Free throws were another positive component of their evening. They drew 22 fouls on the defense, which led to 19 points on 61% shooting from the charity stripe.

Russell (Deuce) Dean scored 17 points while dishing out six assists to lead the way for Hampton. As a team, the Pirates shot 24-of-63 from the field and 5-of-13 from three. In total, their overall offensive efficiency wasn’t great, and was a major factor in the loss. They scored just 0.89 points per possession on 45% true shooting.

Northeastern’s win today put an end to its recent struggles. It plays next on Jan. 14 in a matchup with Drexel. On the other side, this evening’s result was a letdown for Hampton. The team was hoping to rebound from its last loss against Hofstra. A conference clash with William & Mary on Jan. 12 is the Pirates’ next action.