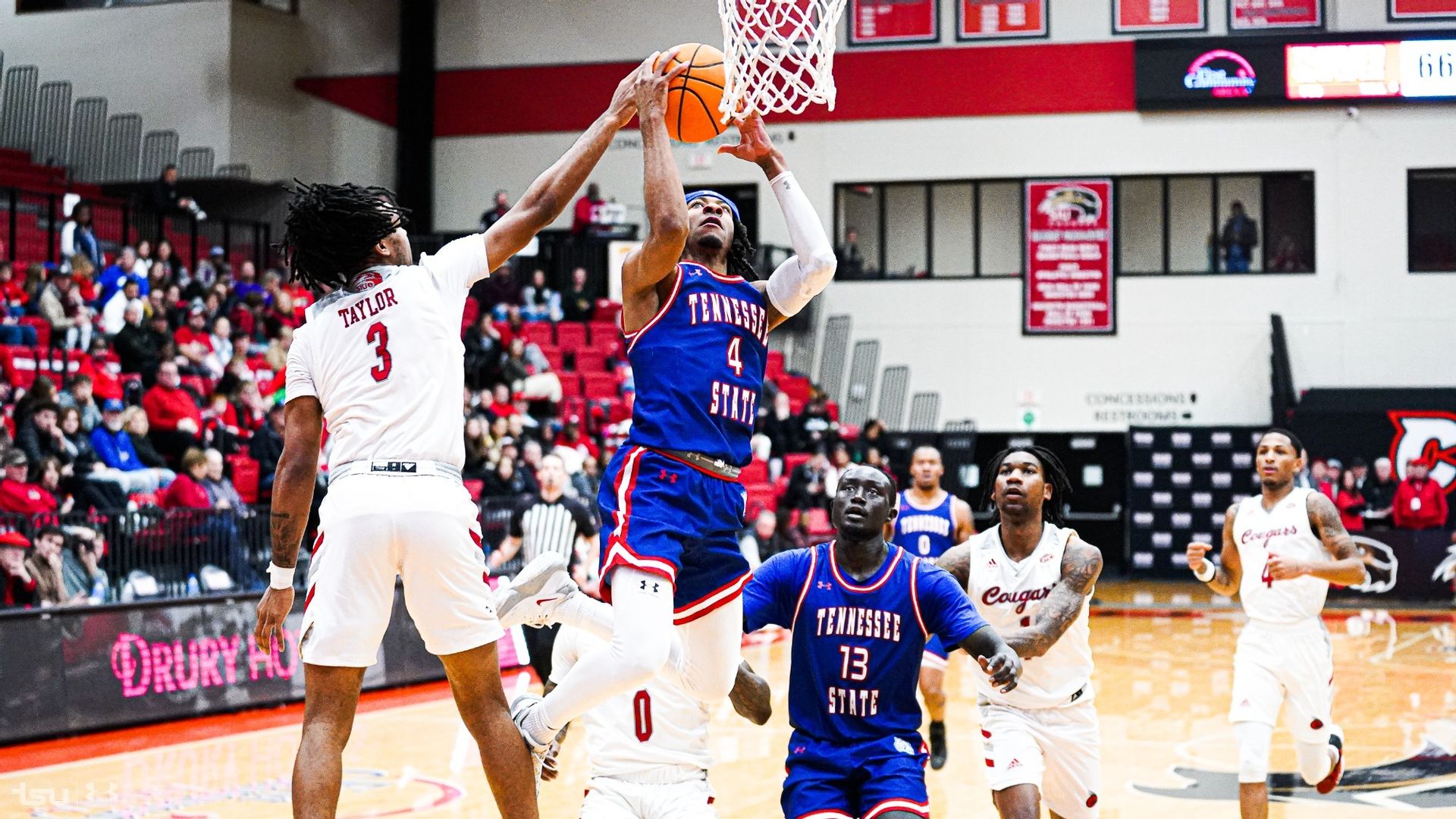 Makuoi pulled down three offensive rebounds to lead the TSU offense which grabbed 10 boards and turned them into 12 second-chance points.

The TSU defense caused its share of mistakes in Thursday’s game, forcing 16 SIU-Edwardsville turnovers while committing 10. Those takeaways turned into 10 points on the other end of the floor. Dedric Boyd led the way individually for the Tigers with two steals.

After falling behind 38-26, Tennessee State went on a 6-0 run with 2:56 left in the first half to narrow its deficit to 38-32. The Tigers deficit remained the same as they entered halftime trailing 40-34.

SIU-Edwardsville kept widening its lead after intermission, constructing a 66-57 advantage before Tennessee State went on a 7-0 run, finished off by Fitzgerald Jr.’s layup, to shrink the deficit to 66-64 with 4:07 to go in the contest.

SIU-Edwardsville responded and outscored the Tigers the rest of the way, ending the game with a final score of 81-72. Tennessee State took care of business in the paint, recording 22 of its 38 points in the lane.