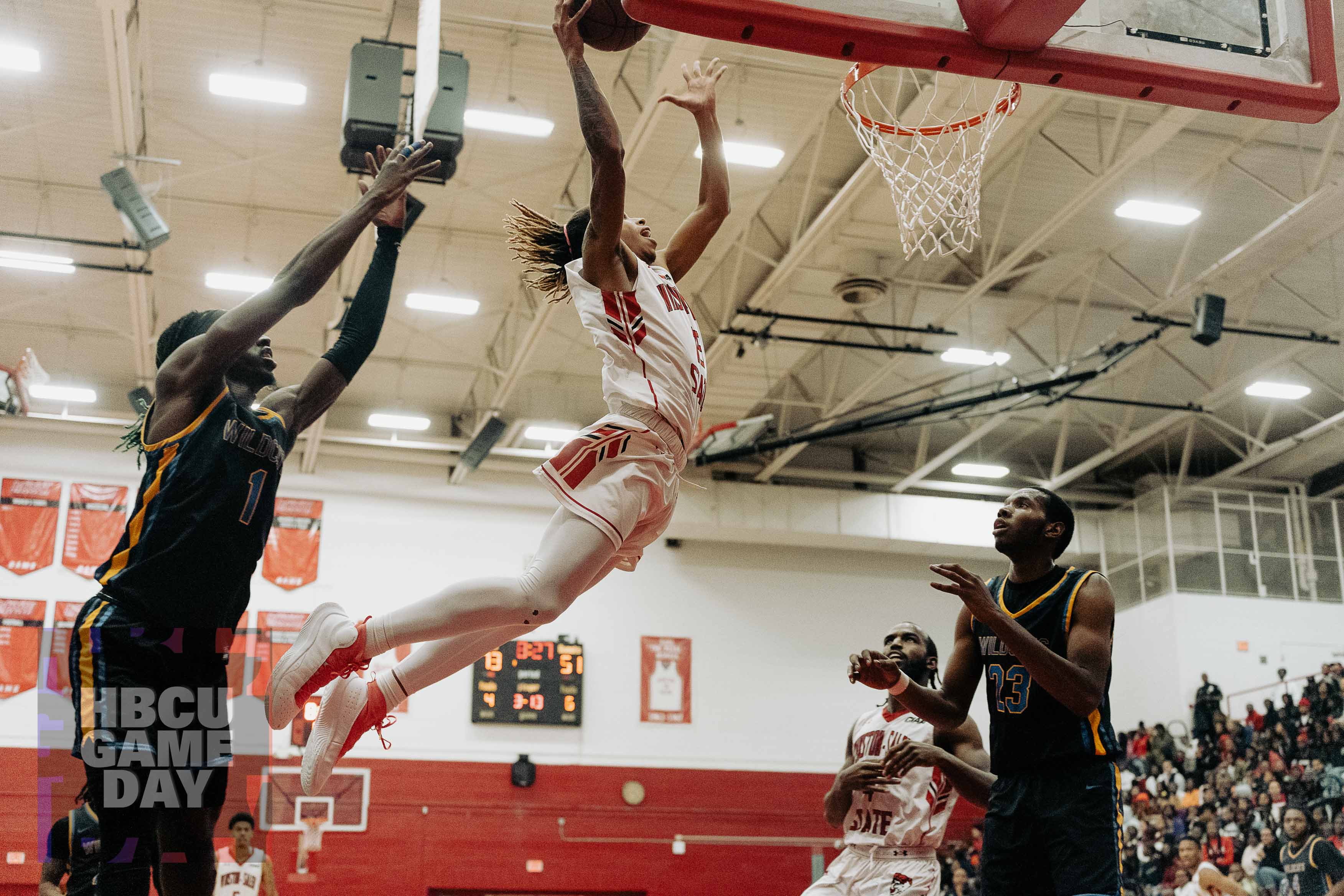 The CIAA announces new partnerships for its basketball TV broadcasts.

CHARLOTTE, NC (January 5, 2023) – With the return of conference play in the 2023 calendar year, the Central Intercollegiate Athletic Association (CIAA), the nation’s oldest historically black conference, announces its broadcast schedule for the 2022-23 men’s and women’s basketball season. This year’s schedule of games will be broadcasted live through HBCU GO and the Black College Sports Broadcasting Network (BCSBN). Meanwhile, the 2023 CIAA Men’s and Women’s Basketball Tournament, which will take place February 21-25 in Baltimore, MD at CFG Bank Arena, will be shown on ESPN platforms for the second consecutive year.

In the regular season, HBCU GO will showcase five men’s and women’s doubleheaders for a total of 10 conference matchups. BCSBN, a subsidiary of PRC Communications, will be televising 14 men’s basketball games in the regular season.

This is the second season of a partnership that grants HBCU GO cable, linear, streaming, broadcast, VOD, and pay-per-view rights to CIAA contests. This is also the first season in a collaboration between the conference and PRC Communications, which started with the 2022 football season.

Additionally, the entire conference slate, all regular season home games, and tournament games are available through pay-per-view (live and on-demand) on the conference’s very own CIAA Sports Network.

The CIAA broadcast schedule for 2023 will tip-off with the Thursday night conference doubleheader featuring Winston-Salem State and host Virginia State on February 5. The action begins with the women’s game at 5:30 p.m. and then the men at 8:00 p.m. on HBCU GO. The men’s game will be the marquee matchup as the Trojans enters with a 10-4 overall record and the Rams sit at 10-2.

The top matchup on HBCU GO’s schedule might be the January 26 doubleheader between Claflin and Fayetteville State. Currently, the Broncos (8-3) and Panthers (7-4) are 1-2 in the Southern Division in women’s basketball. On the men’s side, Claflin (10-1) has a chance to make a defining statement against the defending conference champions ahead of the tournament.

For the next five Saturdays, BCSBN will be televising (check out the local listing) a pair of men’s basketball games, beginning January 7 with Johnson C. Smith versus Elizabeth City State and Claflin against Bowie State.

The premier game on BCSBN’s schedule is probably the January 14 contest between Virginia State and Virginia Union. Fighting for supremacy atop the Northern Division and the CIAA, the Panthers are 11-3 and their 11 overall wins leads the conference, followed by the Trojans’ 10 wins. The matchup will feature six preseason all-conference selections, Virginia Union’s Robert Osborne, Raemaad Wright, Keleaf Tate, and Virginia State’s Francis Fitzgerald, Terrence Hunter-Whitfield, and James Love III. Osborne currently leads the CIAA in scoring with 19 points per game, followed by Hunter-Whitfield averaging 18.1 points. It would not be a surprise if one of those six players uses the January 14 contest to bolster their campaign for postseason honors.

The BCSBN slate will close on the final weekend of the regular season with Lincoln (PA) versus Bowie State and St. Augustine’s versus Fayetteville State on February 18.

On February 25, after 22 action-packed games, the CIAA Tournament will conclude by crowning the 2023 champion in men’s and women’s basketball. Buy One, Get One Half Off Ticket Packages are available now only at Ticketmaster.

Fans, alumni, and attendees wishing to make hotel reservations can select and book their lodging for Baltimore by contacting ConferenceDirect or by calling 844-293-6678.