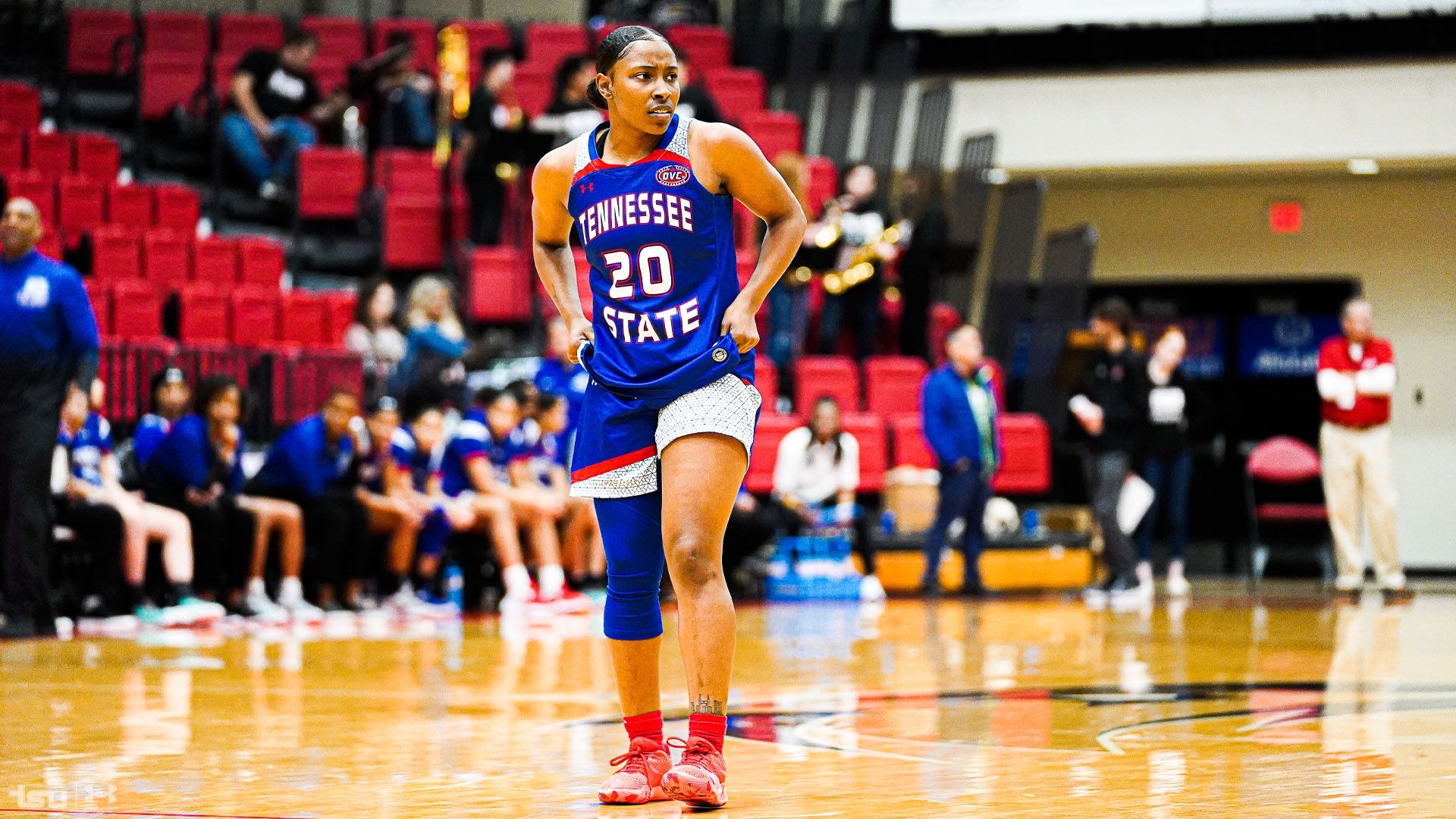 Southern Illinois University Edwardsville women’s basketball gave Tennessee State their third consecutive loss in a 76-69 contest at First Community Arena on Thursday afternoon. They went into halftime with a 43-35 lead and were able to hold off the Lady Tigers for the final 20 minutes.

Ajulu Thatha scored 17 points and grabbed nine rebounds to lead the way for Southern Illinois University Edwardsville. As a team, the Lady Cougars shot 42% from the field, 38% from behind the arc, and 65% from the free throw line. The advanced stats told a similar story, as the team put up 0.99 points per possession on 52% true shooting.

Erica Haynes-Overton recorded 30 points and seven rebounds to lead the way for Tennessee State. The Lady Tigers went 25-of-57 from the field in this one, including 3-of-13 from the three-point line. That contributed to their average of 0.87 points per possession and 51% true shooting, which wasn’t enough to secure the win.

Both teams face their next test on January 7. Southern Illinois University Edwardsville takes on Southern Indiana. Tennessee State will face a Lindenwood squad recovering from a loss of its own. The Lady Cougars will look to keep their momentum rolling and earn another win. On the other side, the Lady Tigers will get a shot to recover from this loss.