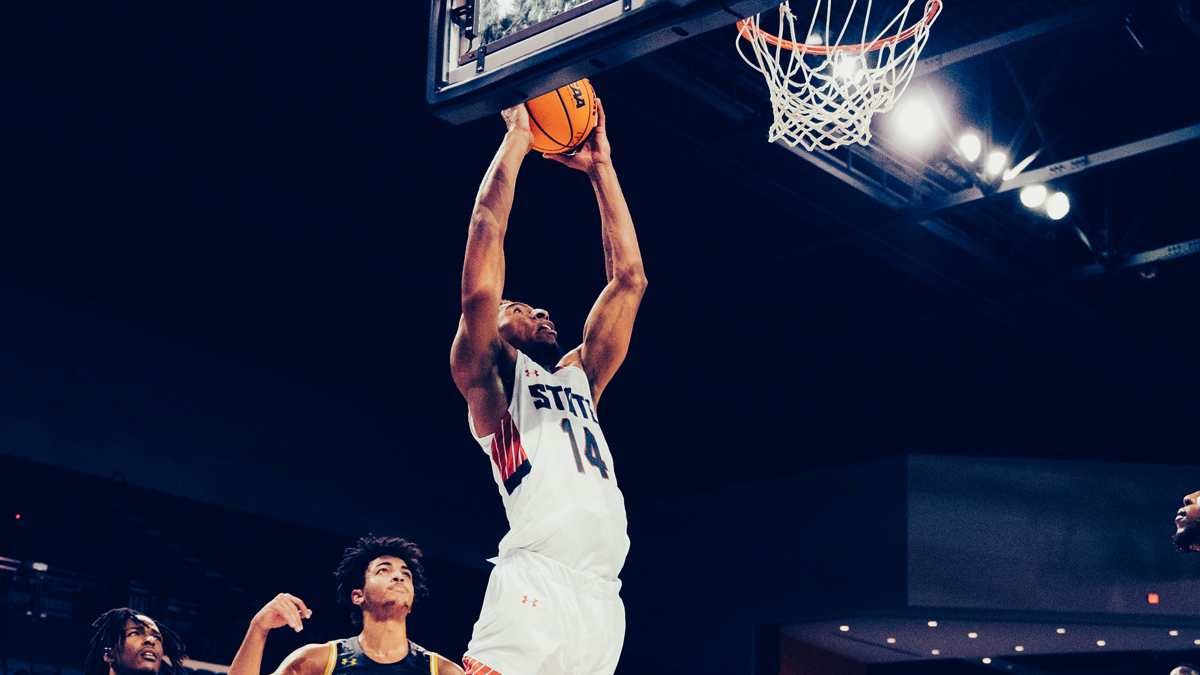 CIAA play ramps up with two marquee matchups in Virginia on Thursday night.

CIAA basketball is less than two months from crowning a champion, and a pair of matchups in Virginia on Thursday features four teams that look like contenders.

Richmond is the scene for a matchup of two top 25 programs as no. 19 Virginia Union hosts no. 24 Claflin at historic Barco-Stevens Gymnasium. It’s a matchup of a CIAA blue blood in VUU against the conference newcomer in Claflin. Both teams will likely need the win to stay ranked as well as improve their hopes of a D2 NCAA Tournament at-large bid should they not win the CIAA tournament. VUU comes into the game having suffered a 12-point loss to Catawba on Tuesday, but also with a 28-game home winning streak.

A few miles away in Etrick, VA another matchup of double-digit win teams will take center stage. Virginia State (10-3) will host Winston-Salem State (10-2) in part two of a double-header on the Grio via HBCUGo. The game is slated to start at 8 P.M.

VSU handed Claflin its first loss of the season a few weeks back, and it features two of the best scorers in the league. Terrence Hunter-Whitfield is second in the CIAA in scoring at 18.1 points per game, and at 6’6, is a matchup problem for most CIAA wings. He also leads the league in steals at 2.4 swipes per game. His wingmate B.J. Fitzgerald can score and defend at a high level as well and is another lengthy player that can be a headache at this level.

WSSU has four of the top 17 scorers in the league, led by former NC State big man Jaylon Gibson who averages 14.6 points and 7.3 rebounds per game and is an imposing presence inside. Banging down low with Gibson is Jaylen Alston, who averages just under 13 points and eight rebounds despite being undersized at 6’4. It also features a pair of talented redshirt sophomores in Isaac Parson (11.9 ppg) and Samage Teal (11.8 ppg) who form one of the better guard tandems in the CIAA.