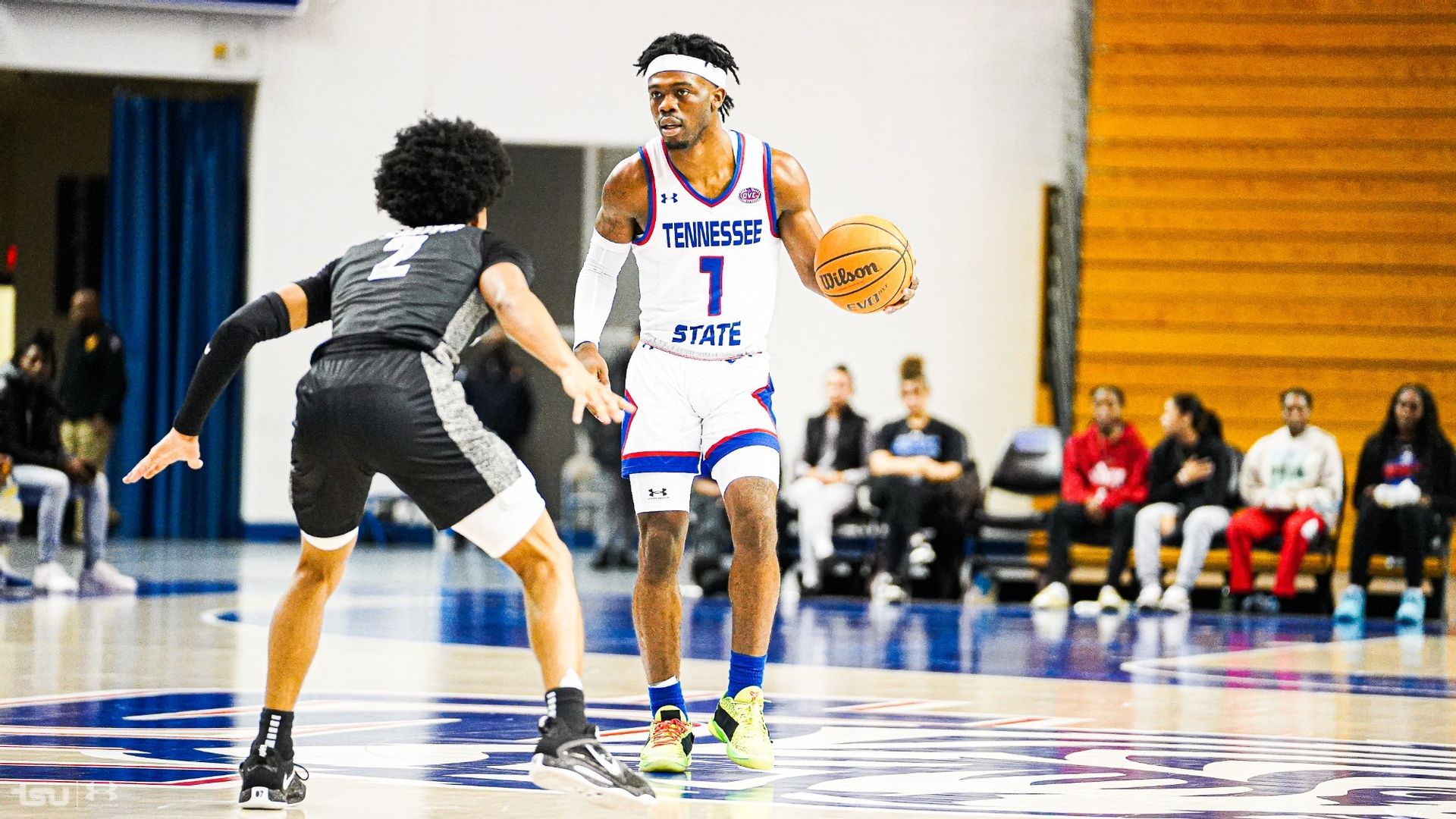 Tennessee State dominated Arkansas-Little Rock by a score of 94-69 at Gentry Center Complex on Saturday afternoon. The Tigers had the upper hand in this one, going into half with a 19-point lead and outscoring the Trojans 49-43 in the final 20 minutes.

Marcus Fitzgerald Jr. led the way for TSU, putting up 27 points to go along with seven boards. Fitzgerald Jr. was just a cog in a complete offensive performance for the Tigers. The team shot 59 percent from the field while scoring 1.19 points per possession. They clearly placed an emphasis on putting up deep shots, knocking down 14-of-25 three-point attempts. J.R. Clay added 21 points, hitting five of his nine 3-point attempts, to go along with eight assists.

Little Rock was led by Jordan Jefferson, who put up 17 points. The Trojans shot 26-of-62 from the field and 6-of-18 from behind the arc. In total, their overall offensive efficiency wasn’t great, and was a major factor in the loss. They scored just 0.9 points per possession on 49 percent true shooting.

Tennessee State grabbed its first conference win of the year. Its next action is on Jan. 6. The team will take on a SIUE team who is coming off a loss in its last game. On the other side, Little Rock suffered its first loss in conference play this season. Its next chance at a win is on Jan. 5 against Lindenwood.