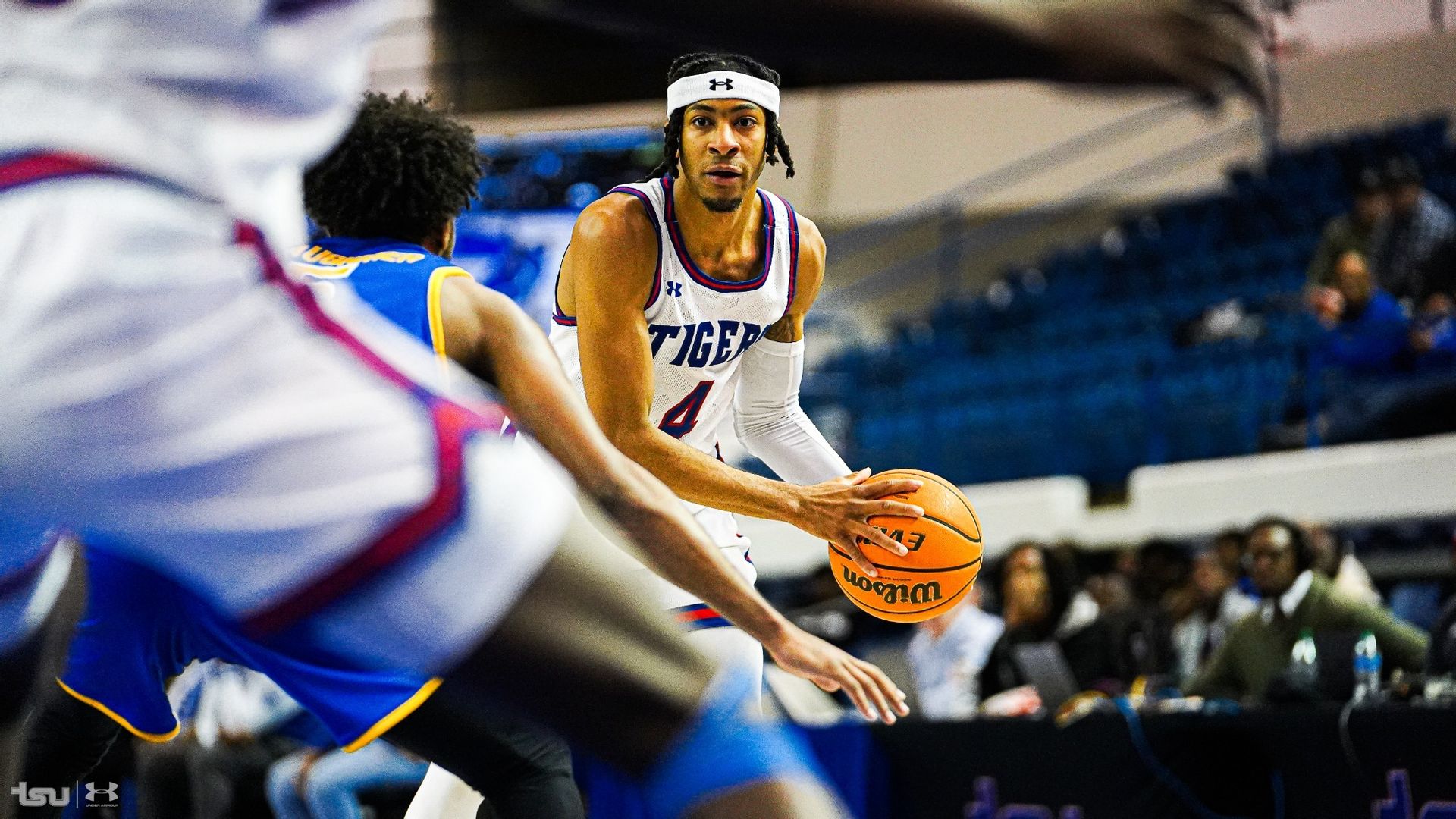 Morehead St. snapped a two-game Tennessee State win streak on Thursday night, handing it an 83-75 loss at Gentry Center Complex. The Eagles got off to a good start, going into halftime with a 40-33 lead. They then continued to outscore the Tigers 43-42 in the second half to come away with the victory.

Mark Freeman led the way for Morehead St., putting up 30 points. As a whole, the Eagles were impressive on the offensive side of the ball, racking up 1.21 points per possession on 50% shooting from the field. They clearly placed an emphasis on putting up deep shots, knocking down 11-of-23 three-point attempts.

Offense wasn’t the issue for the Tigers. They shot 45% from field, scoring a healthy 1.07 points per possession. Jr. Clay led the charge, tallying 18 points. It wasn’t enough though, as Tennessee State was unable to gather the momentum to get past the Eagles.

These teams will have little time to prep for their next test, as each plays next on Dec. 31. Morehead St. catches UT Martin after a loss in its last game, while Tennessee State meets Little Rock in a conference showdown. The Eagles will look to continue their road success. On the other side, the Tigers will try to turn their home stand around.