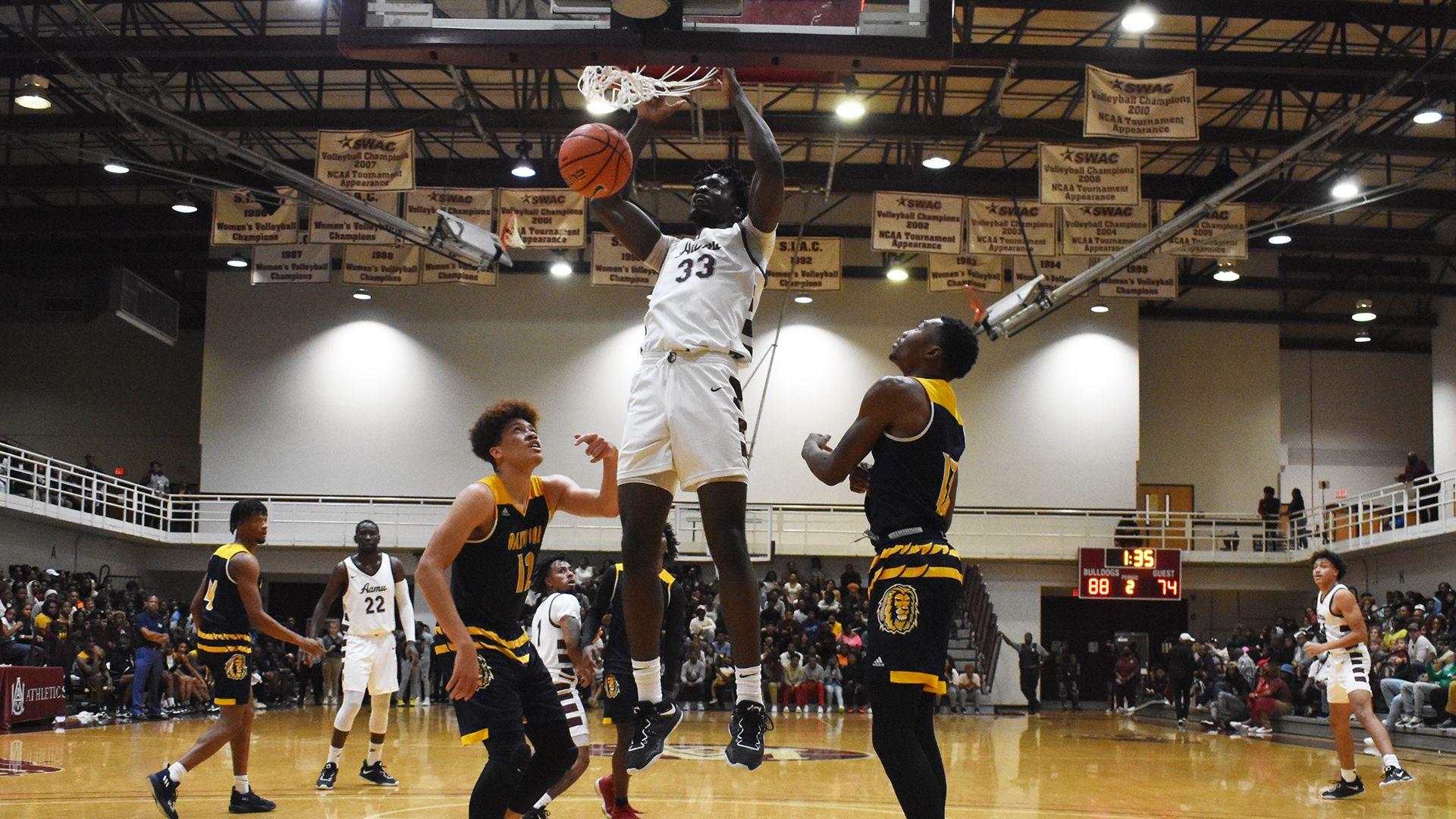 Alabama A&M no match for Ohio State on the hardwood

The teams played a competitive first half, but the Buckeyes came out hot after the break, outscoring the Bulldogs 54-26 over the final 20 minutes.

Ohio State gave Alabama A&M its third consecutive loss in a 90-59 rout at Value City Arena on Thursday afternoon. The teams played a competitive first half, but the Buckeyes came out hot after the break, outscoring the Bulldogs 54-26 over the final 20 minutes.

Brice Sensabaugh scored 21 points and grabbed six rebounds to lead the way for Ohio St. Sensabaugh was just a cog in a complete offensive performance for the Buckeyes. The team shot 52% from the field while scoring 1.25 points per possession. That offensive output included 9-of-25 shooting from beyond the arc and 17-of-29 shooting on free throws.

AAMU was led by Garrett Hicks, who recorded 11 points and six boards. The Bulldogs went 24-of-62 from the field in this one, including 6-of-18 from the three-point line. Their shooting was part of larger offensive struggles that contributed to the loss. Alabama A&M only mustered 0.8 points per possession on 45% true shooting.

Today’s win was the latest for Ohio St., who took down Maine in its last game. Next the team will face Northwestern, who is coming off a win of its own, on Jan. 2. On the other side, AAMU fell to 4-9 with the loss. Its next chance to turn things around is on Jan. 3 at home against Arkansas-Pine Bluff.

Alabama A&M no match for Ohio State on the hardwood

56
The Latest in HBCU Sports and Culture