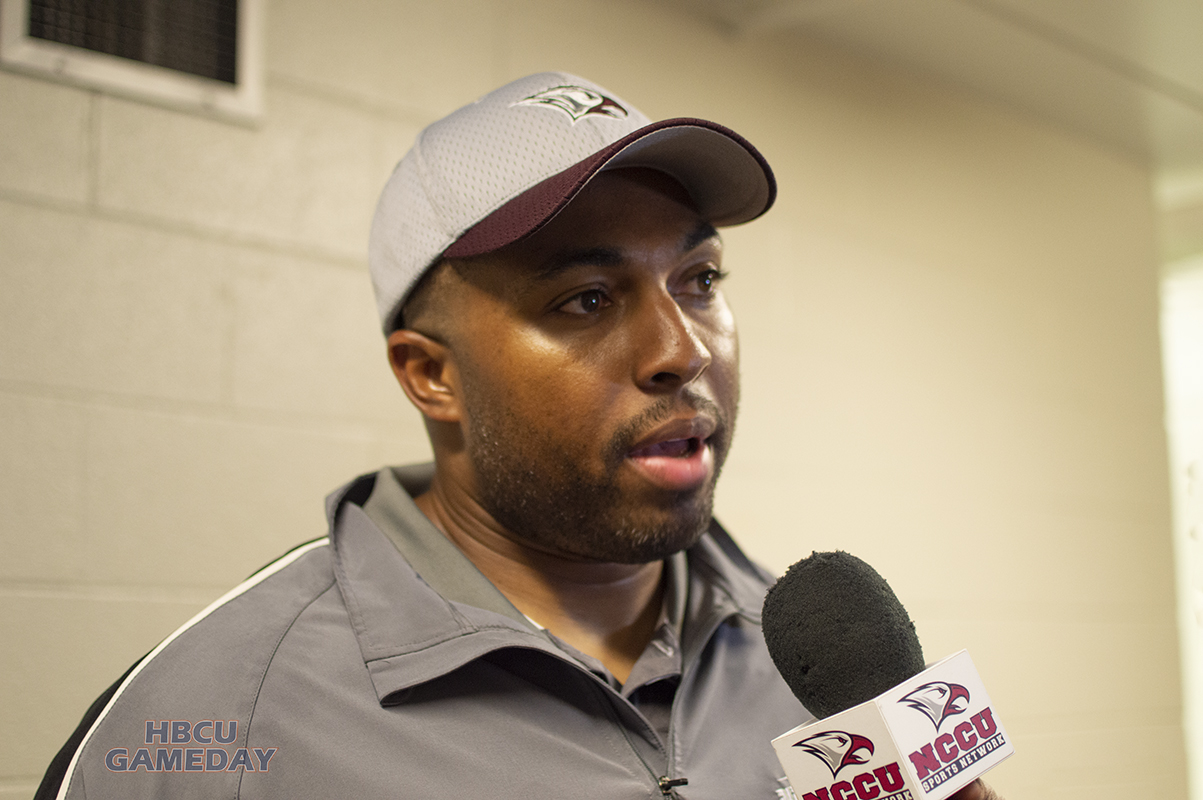 Several names have been mentioned as possibilities to take over as NC A&T head coach, including a former NFL coach.

Two weeks have passed since NC A&T parted ways with head coach Sam Washington, and lots of eyes have been on East Greensboro.

A number of names have emerged as possibilities for the opening as North Carolina A&T football prepares to make the move to the Colonial Athletic Association starting next season.

The most prominent among them is Jim Caldwell, the former ACC and NFL head coach. Multiple sources indicate that the school is interested in the former Indianapolis Colts and Detroit Lions head coach, who also spent much of the 1990s down the road at Wake Forest in the ACC. Caldwell still has ties in the Triad region.

Another name that has been floated around is Jerry Mack. Mack is currently the running backs coach at The University of Tennessee, where he also serves as recruiting coordinator as well. Though his previous post was as an offensive coordinator at Rice University, he has head coaching experience at an HBCU, completing a successful stint at North Carolina Central from 2014 through 2017. His NCCU program won three MEAC titles in his first three years, including an outright title in 2016, including a 3-1 record against A&T during that span. Mack is said to be interested in the job according to sources.

Outside of Mack and Caldwell, a pair of former NC A&T assistants have reportedly had contact about the job.

That includes long-time A&T running backs coach and current Fort Valley State head coach Shawn Gibbs. Gibbs went 8-2 in his first season as a head coach as he took over the SIAC program following a decade-long tenure in which he mentored All-American running backs like Tarik Cohen and Jah-Maine Martin.

Another former NC A&T assistant on the radar is Courtney Coard. A member of the Rod Broadway tree, Coard spent years at A&T as well under Washington before leaving to take over as defensive coordinator for Trei Oliver at North Carolina Central, his alma mater.

Sources indicate preliminary interviews have begun as the program looks to move toward its future in a coaching landscape that moves much quicker than it did over a decade ago when AD Earl Hilton brought in Rod Broadway to inject life into the program and start a decade of prosperity. Whoever is hired will likely have a high bar set as Washington’s tenure ended with a 31-15 record, two MEAC titles and two HBCU national titles.