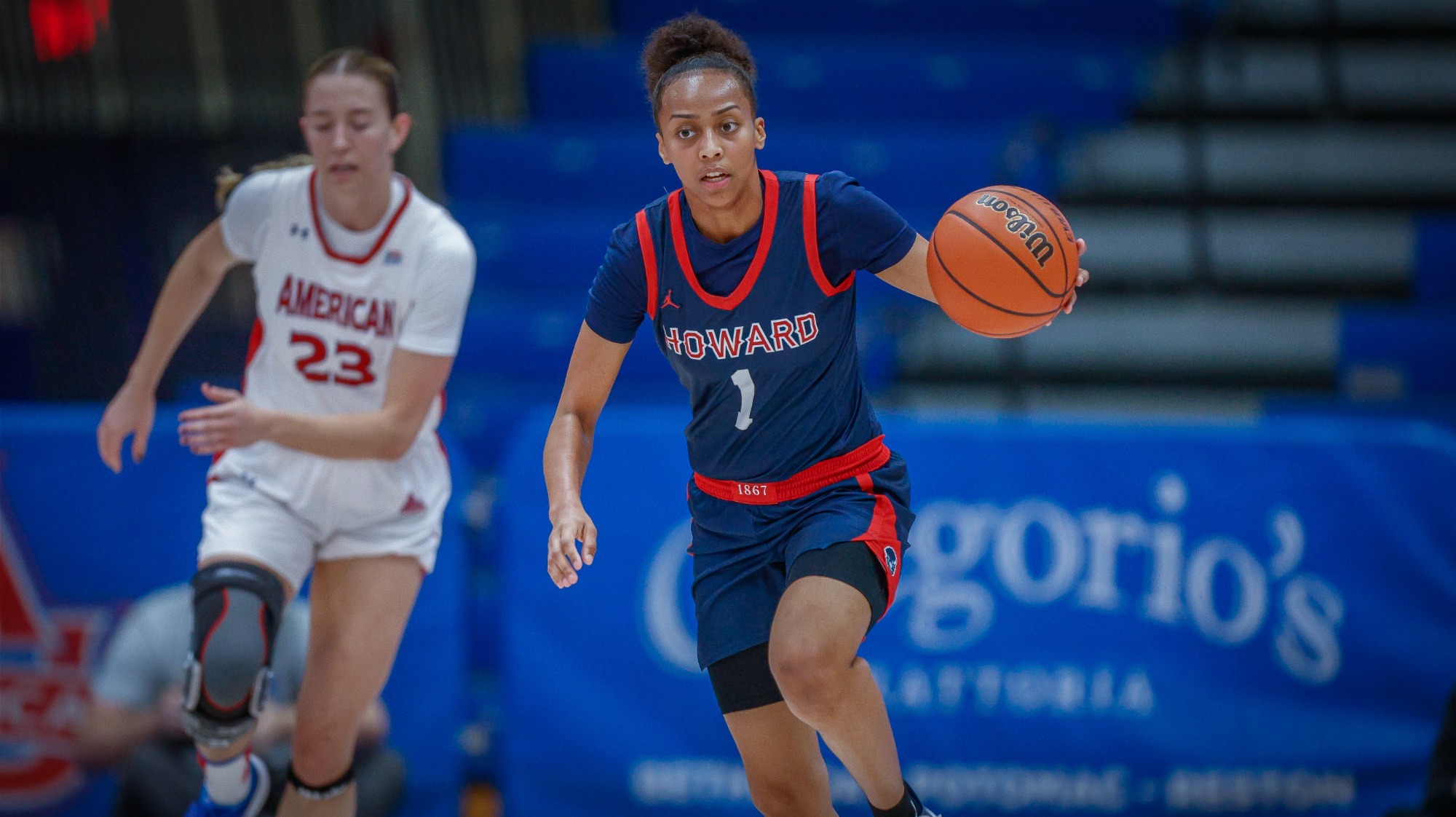 The Bison got off to a good start, going into halftime with a 34-32 lead. They then continued to outscore the Rams 45-35 in the second half to come away with the victory.

Destiny Howell scored 35 points to lead the way for Howard University, including an impressive 9-for-13 performance from the 3-point line. The total set a new career high, topping the 34 point performance from earlier in the year. As a whole, the Bison were impressive on the offensive side of the ball, racking up 1.16 points per possession on 47 percent shooting from the field. They clearly placed an emphasis on putting up deep shots, knocking down 12-of-20 three-point attempts. Kaniyah Harris dished out 13 assists to go with her nine points in the win.

VCU was led by Mary-Anna Asare, who recorded 13 points and seven boards. As a team, the Rams shot 25-of-60 from the field and 7-of-22 from three. In total, their overall offensive efficiency wasn’t great, and was a major factor in the loss. They scored just 0.94 points per possession on 50% true shooting.

HU’s win on Wednesday put an end to its recent struggles. A Jan. 7 conference clash with Delaware State is the next test for Howard. On the other side, this evening’s result was a letdown for VCU. The team was hoping to rebound from its last loss against Gardner-Webb. Its next chance to turn things around is on Jan. 1 at home against Saint Louis.