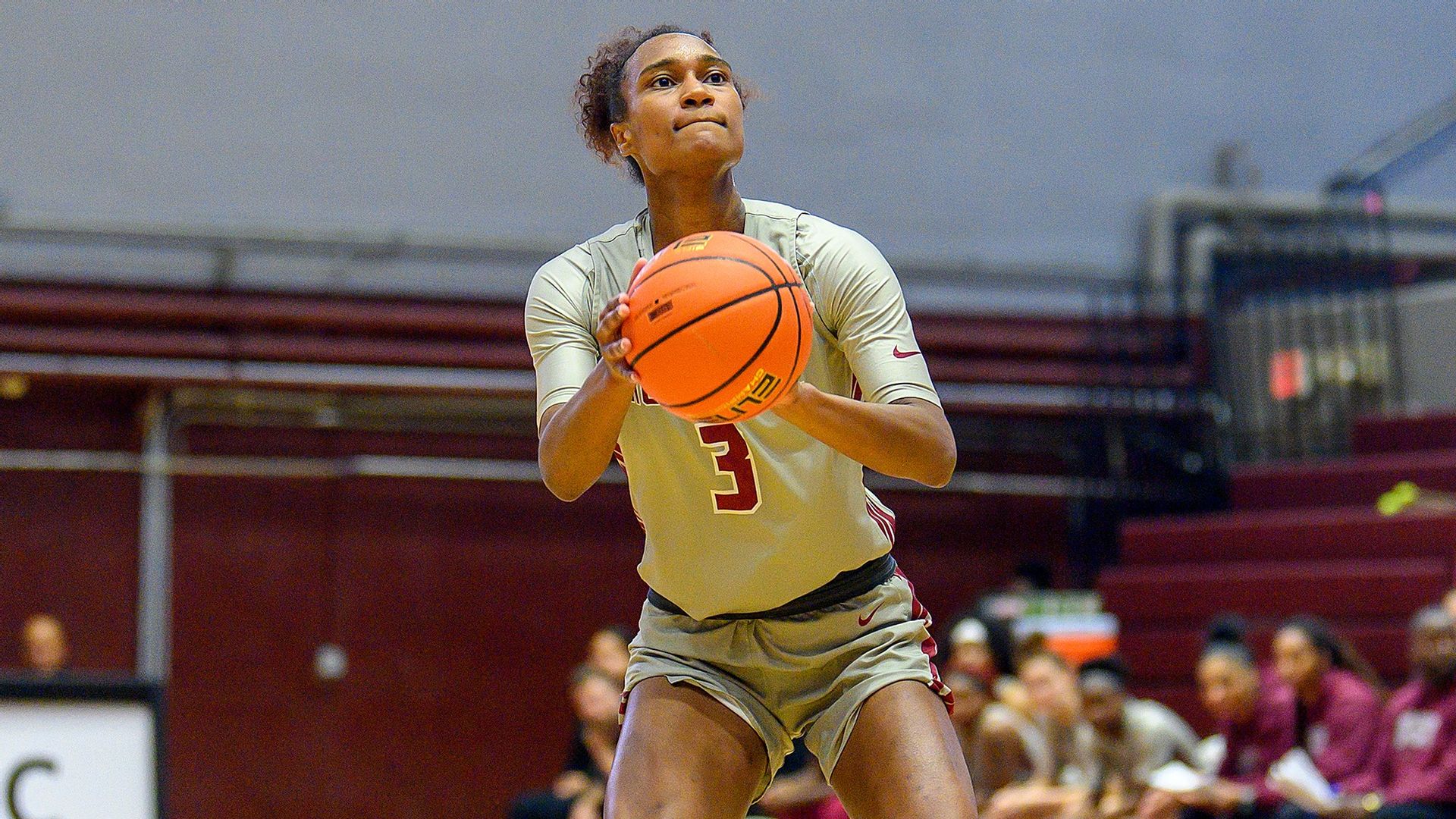 Oregon State wbb cruised to an 89-52 victory over North Carolina Central women’s basketball on Tuesday evening. The Beavers had the upper hand in this one, going into the half with an eight-point lead and outscoring the Eagles 54-25 in the final 20 minutes.

Raegan Beers scored 27 points and grabbed 10 rebounds to lead the way for Oregon St. As a team, the Beavers shot 44% from the field, 26% from behind the arc, and 86% from the free throw line. The advanced stats told a similar story, as the team put up 1.18 points per possession on 53% true shooting.

Jerni Kiaku led the way for North Carolina Central with 14 points, five assists, and five rebounds. As a team, the Eagles struggled to get things going offensively, scoring just 0.67 points per possession on 33% shooting from the field.

Oregon State’s record improved to 8-4 with the win. A Dec. 31 conference clash with Southern California is the Beavers’ next test. On the other side, this evening’s result was a letdown for NCCU.

The team was hoping to rebound from its last loss against North Carolina A&T. Its next chance to turn things around is on Jan. 4 at home against Virginia-Lynchburg.