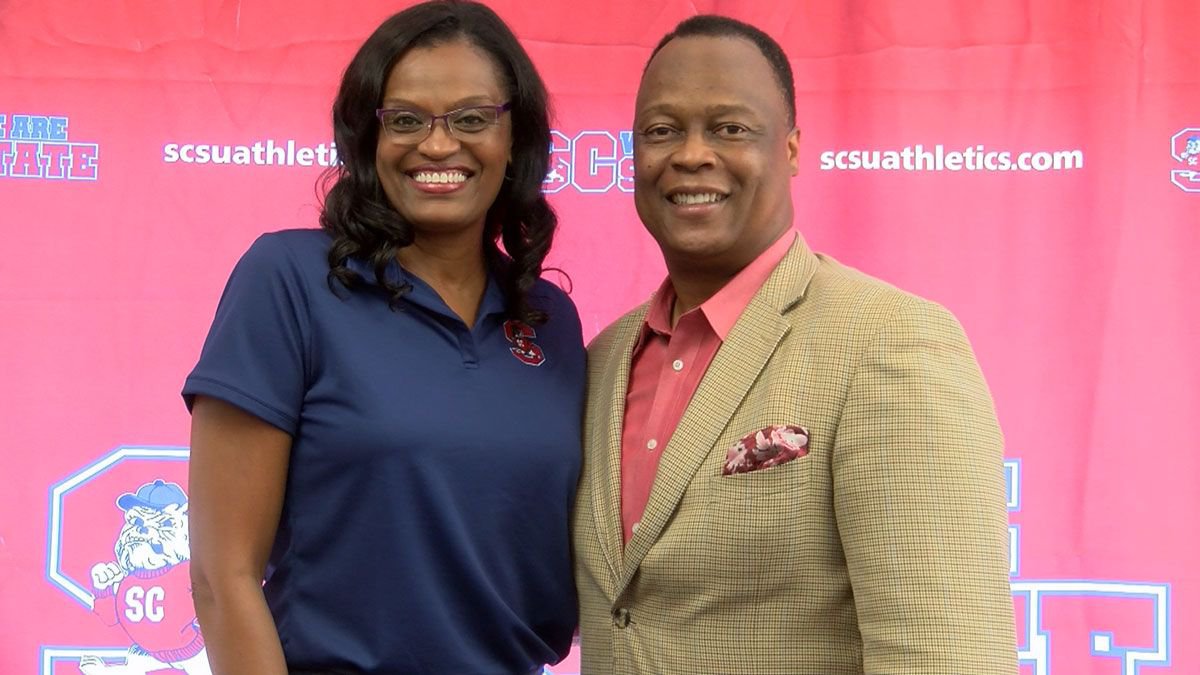 According to the Times and Democrat, South Carolina’s Insurance Reserve Fund awarded Smith that amount after she was fired earlier this year for exceeding scholarship budgets and failure to follow COVID Gameday protocols.

Following her termination in February, she sued the school and former AD Stacy Danley.

“Plaintiff had over twenty-five years of experience coaching basketball at the college level – fourteen years as a head coach – prior to starting with Defendant SC State,” the lawsuit states. “Plaintiff has performed her job duties for Defendant SC State in a competent if not more than competent manner throughout her employment. Despite this, Plaintiff faced arbitrary obstacles throughout her tenure as a result of wrongful actions by Athletic Director Stacy Danley.”

Smith’s lawyers claim she never had control of the budget to overspend on scholarships. They also claim that managing Gameday operations were not a part of her responsibilities and that she was fired before the end of her contract without just cause, resulting in a breach of contract.

Danley was relieved of his duties later in the year.

As for South Carolina State, it issued the following statement to the T&D: “The matter has been amicably resolved between the parties. The Defendants did not admit any liability in the matter.”