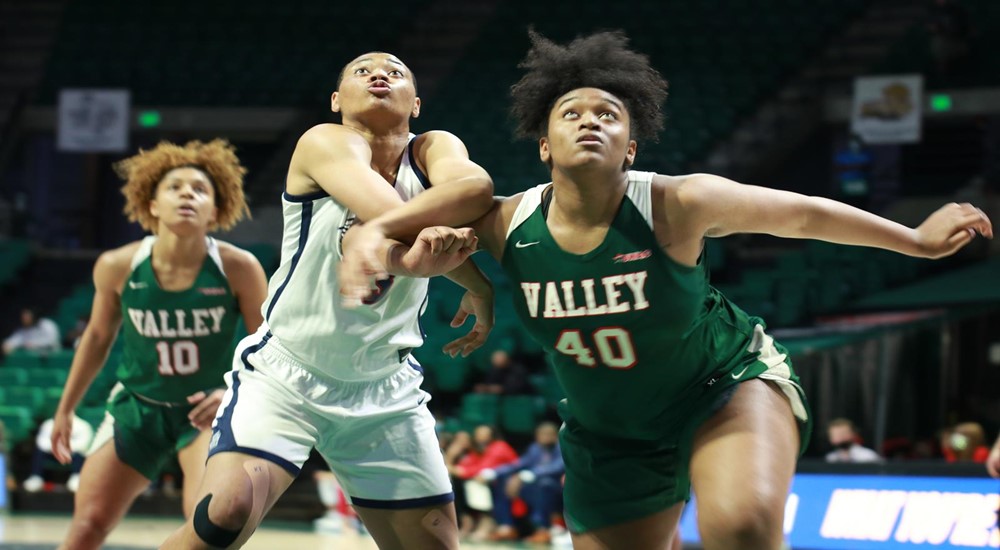 Texas Tech gave Mississippi Valley State University its third consecutive loss in a 68-45 rout at United Supermarkets Arena on Tuesday afternoon. The Red Raiders had the upper hand in this one, going into the half with a 17-point lead and outscoring the Devilettes 32-26 in the final 20 minutes.

Jasmine Shavers scored 12 points to lead the way for Texas Tech. As a team, the Red Raiders shot 39% from the field, 19% from behind the arc, and 69% from the free throw line. They secured the win despite only scoring 0.93 points per possession on 45% true shooting.

Zakiya Mahoney scored 11 points while Zaria Harleaux added another 10 to lead the way for Mississippi Valley State. As a team, the Devilettes struggled to get things going offensively, scoring just 0.61 points per possession on 31% shooting from the field. Even the uncontested attempts were not falling, as the Devilettes went a paltry 9-of-16 from the free throw line.

Texas Tech showed once again that it is a dangerous team. Next, the team will face Iowa St., who is coming off a win of its own, on Dec. 31. On the other side, MVSU’s struggles continue. The team can’t seem to stop the losses from piling up. A conference clash with Alabama State on Jan. 2 is the Devilettes’ next action.