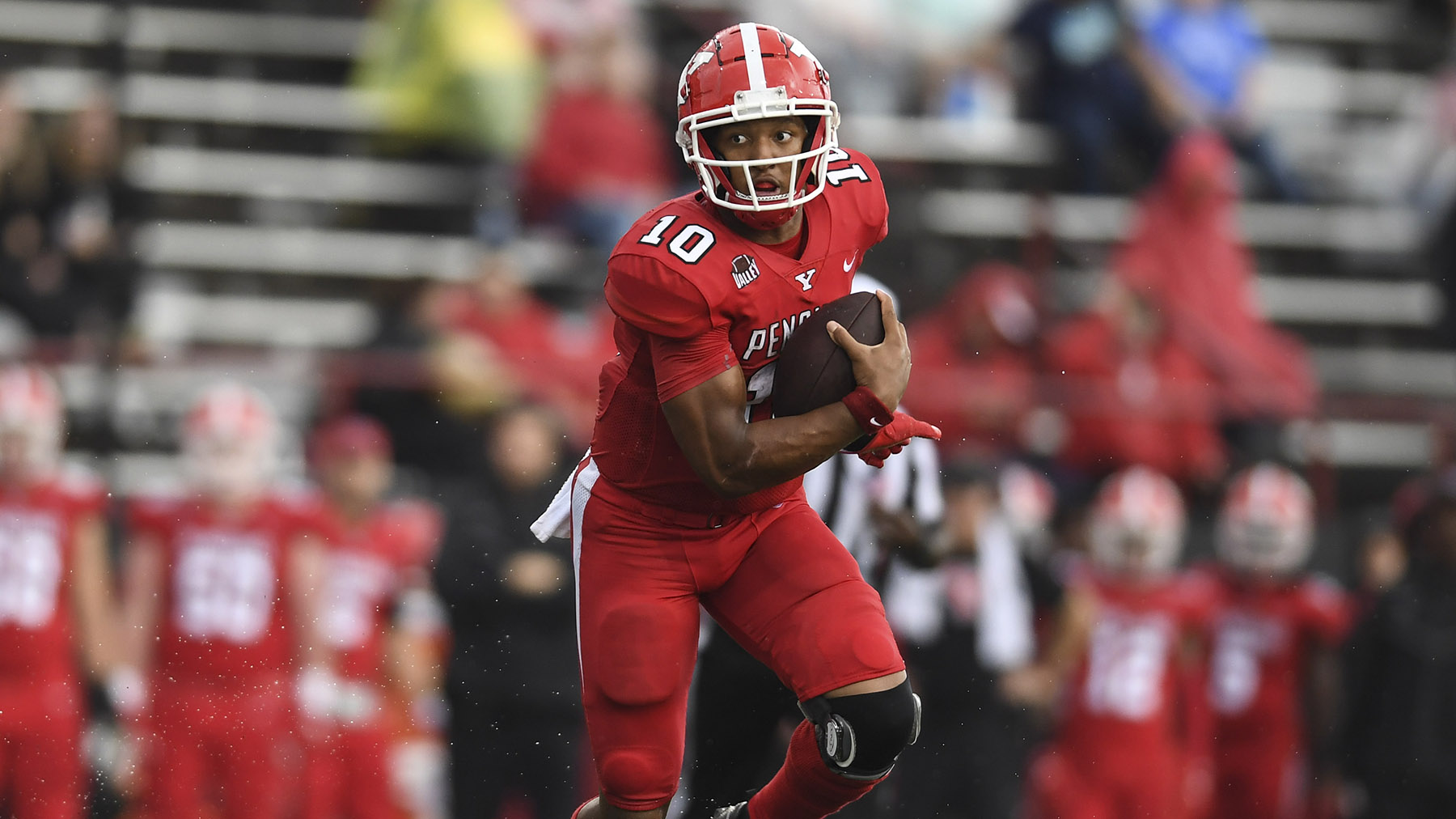 TSU cashed in on a commitment from a local kid and pulled in a transfer who has had success at the FCS level.

Former Youngstown State quarterback Demeatric Crenshaw signed with Tennessee State on Wednesday, as did Ryder Hagan, a local high school product that committed back in June.

A three-star prospect coming out of high school in 2020, Crenshaw completed 97-of-156 passes for 791 yards for six touchdowns while rushing for 599 yards on 132 carries and scored seven times during the fall 2021 season, en route to being named Mountain Valley Conference Freshman of the Year. The 2022 season didn’t go nearly as well, with Crenshaw riding the bench for most of October and November. He hit the transfer portal and now has landed at the HBCU program.

Ryder Hagan received an offer from the University of Tennessee-Martin earlier this spring before taking an unofficial visit to Tennessee State on June 24. He committed a few days later, and after completing his senior season, he’s signed with TSU and intends on enrolling in the spring.

Despite the two new additions to Eddie George’s squad on National Signing Day, last season’s leading passer Draylen Ellis is still with the team. The former Austin Peay Standout had an up-and-down performance in 2022 and will likely face stiffer competition heading into 2023.