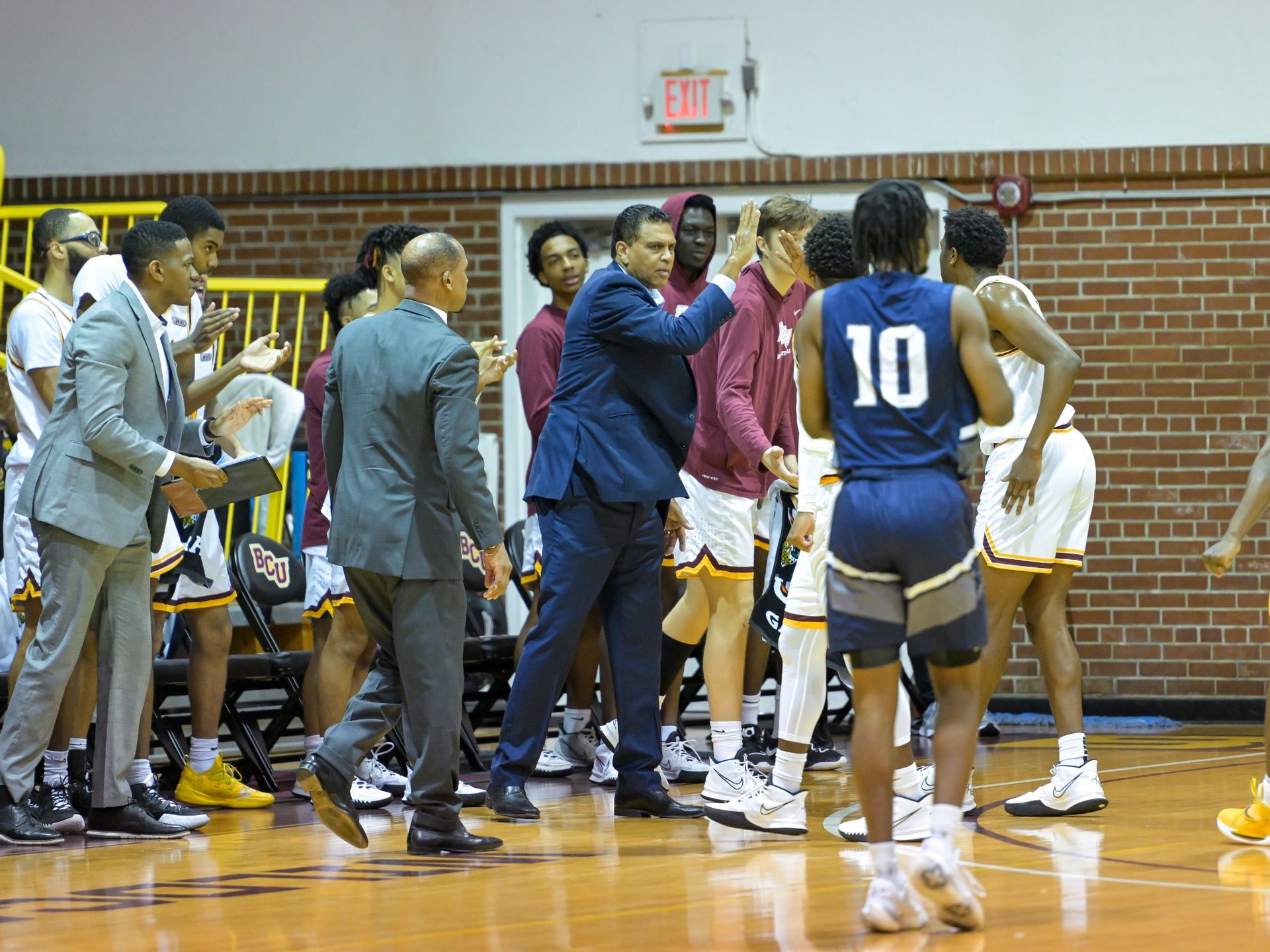 North Florida gave Bethune-Cookman its fourth consecutive loss in an 87-85 barnburner at Moore Gymnasium on Thursday afternoon. The Ospreys went into halftime leading with a slight one-point lead. They were able to extend that lead over the final 20 minutes, as they outscored the Wildcats 46-45 in the second half.

Oscar Berry led the way for North Florida, putting up 23 points to go along with five boards. Berry carried the complete offensive performance for the Ospreys. The team shot 45% from the field while scoring 1.13 points per possession. They clearly placed an emphasis on putting up deep shots, knocking down 11-of-34 three-point attempts.

The Wildcats’ offensive efficiency was impressive despite the result. They averaged 1.09 points per possession on 56% true shooting. Marcus Garrett led the way, putting up 27 points. It wasn’t enough though, as Bethune-Cookman was unable to gather the momentum to get past the Ospreys.

Both teams face their next test on December 30. North Florida takes on Florida National, while Bethune-Cookman hits the road to meet Illinois. The Ospreys will look to continue their solid play in their return home. On the other side, the Wildcats hope for a rebound performance on the road.