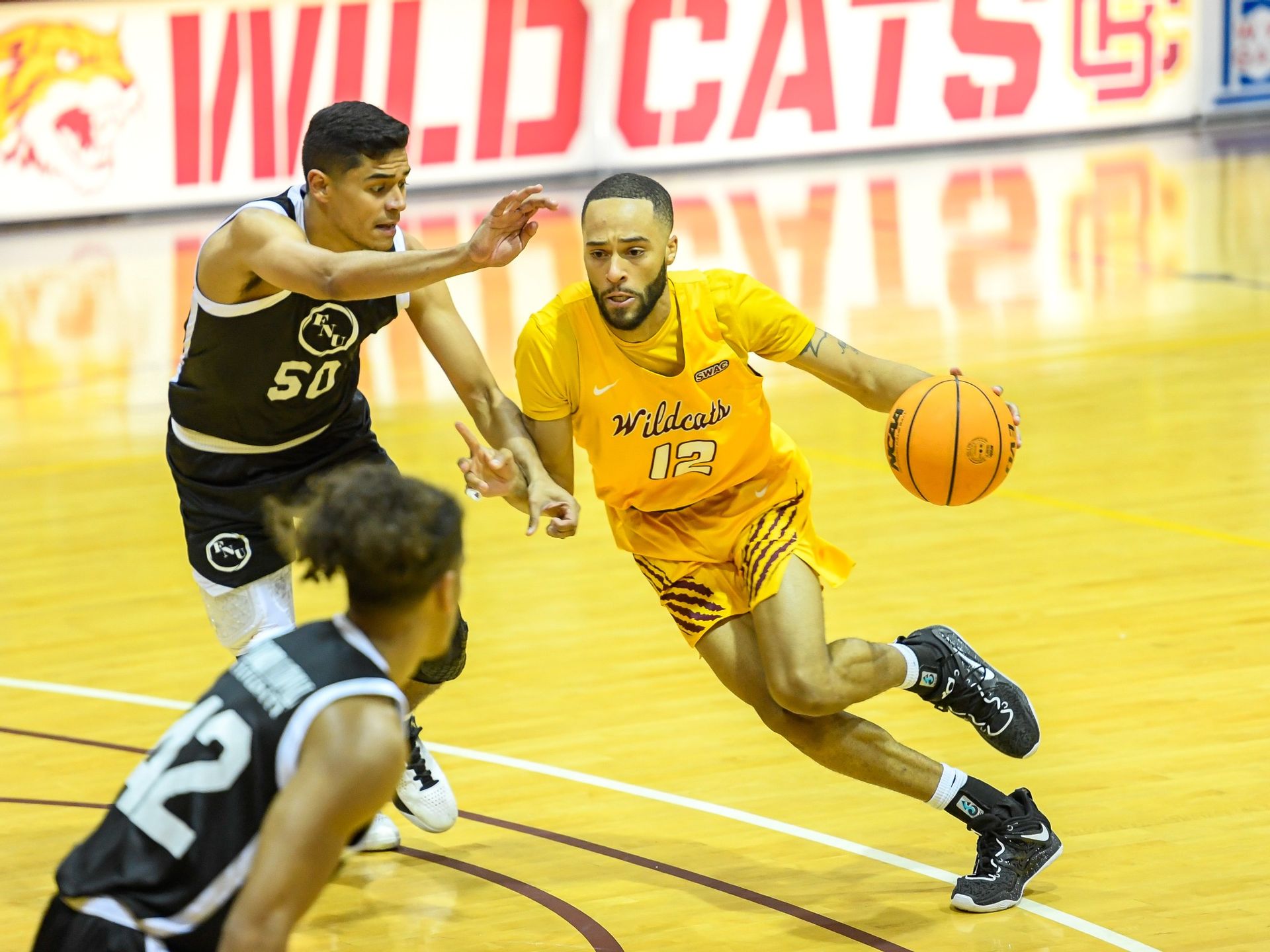 Bethune-Cookman gave Idaho State its fourth consecutive loss 68-66 in overtime at Farris Center on Saturday evening. Bethune-Cookman went into halftime trailing behind Idaho State 32-27 but outscored Idaho St. in the second half to tie things up at the end of regulation. Momentum was on their side, as the team continued to outscore the Bengals 4-2 in overtime.

Brock Mackenzie led the way for Idaho State, scoring 18 points. The Bengals shot 25-of-56 from the field and 11-of-31 from behind the arc. That contributed to their average of 0.99 points per possession and 56% true shooting, which wasn’t enough to secure the win.

Idaho State will square off against Kansas State November 29, while Bethune Cookman will match up against Chicago State on December 1. The Wildcats will look to keep their momentum rolling and earn another win. On the other side, the Bengals will get a shot to recover from this loss.