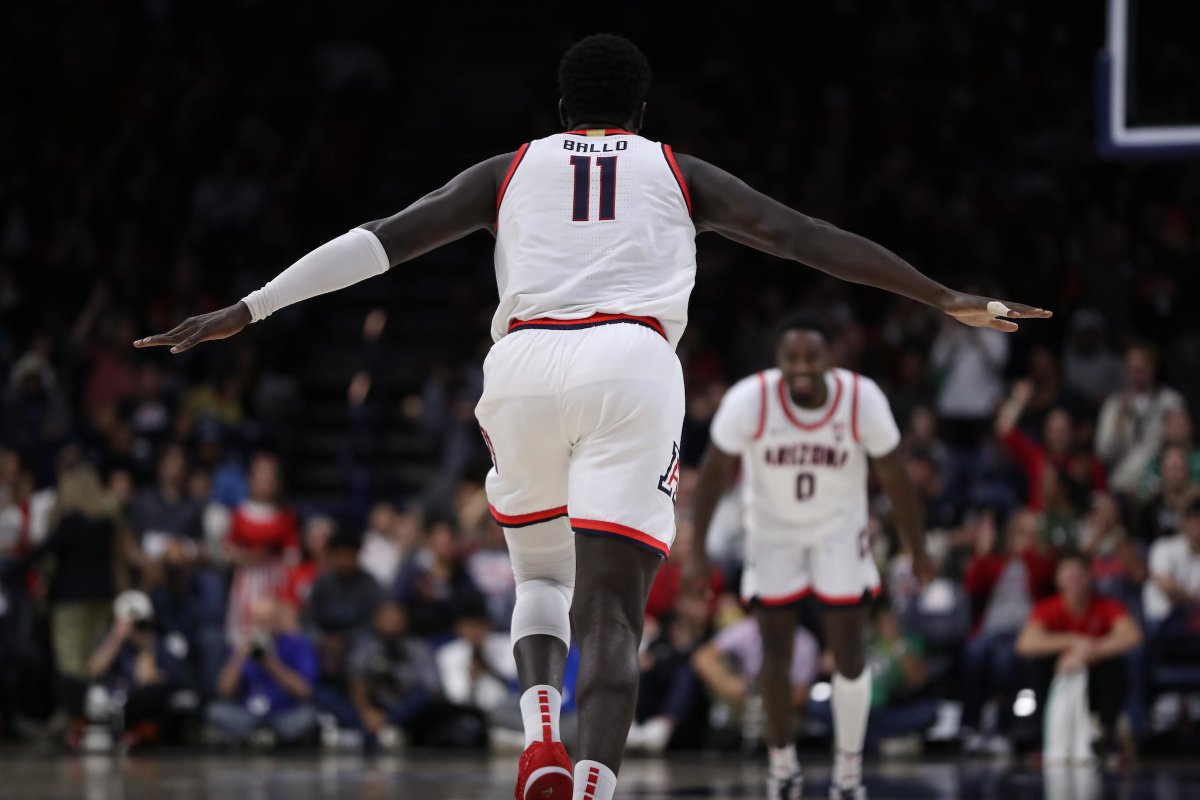 Arizona recorded its sixth straight win in dominating fashion, handing Morgan State a 93-68 loss at McKale Center on Thursday evening. The Wildcats had the upper hand in this one, going into half with a nine-point lead and outscoring the Bears 52-36 in the final 20 minutes.

Azuolas Tubelis led the way for Arizona, putting up 26 points to go along with nine boards. It wasn’t just Tubelis though, the Wildcats’ offense was humming on all cylinders, pouring in 1.28 points per possession on 58% shooting from the field. The transition game was a big factor to their success, 21 of the team’s points came on the fast break.

Morgan’s offense was led by Malik Miller, who scored 23 points. The Bears shot 25-of-57 from the field and 12-of-23 from behind the arc. That netted out to an average of 0.95 points per possession, which wasn’t enough to win.

Arizona showed once again that it is a dangerous team. It will hit the road for its next contest, a December 31 matchup with Arizona State. On the other side, this evening’s result was a letdown for Morgan. The team was hoping to rebound from its last loss against Maryland, Baltimore County. The Bears’ next game is against a Hartford team that is also coming off a loss of its own. The team will square off on December 30.

54
The Latest in HBCU Sports and Culture