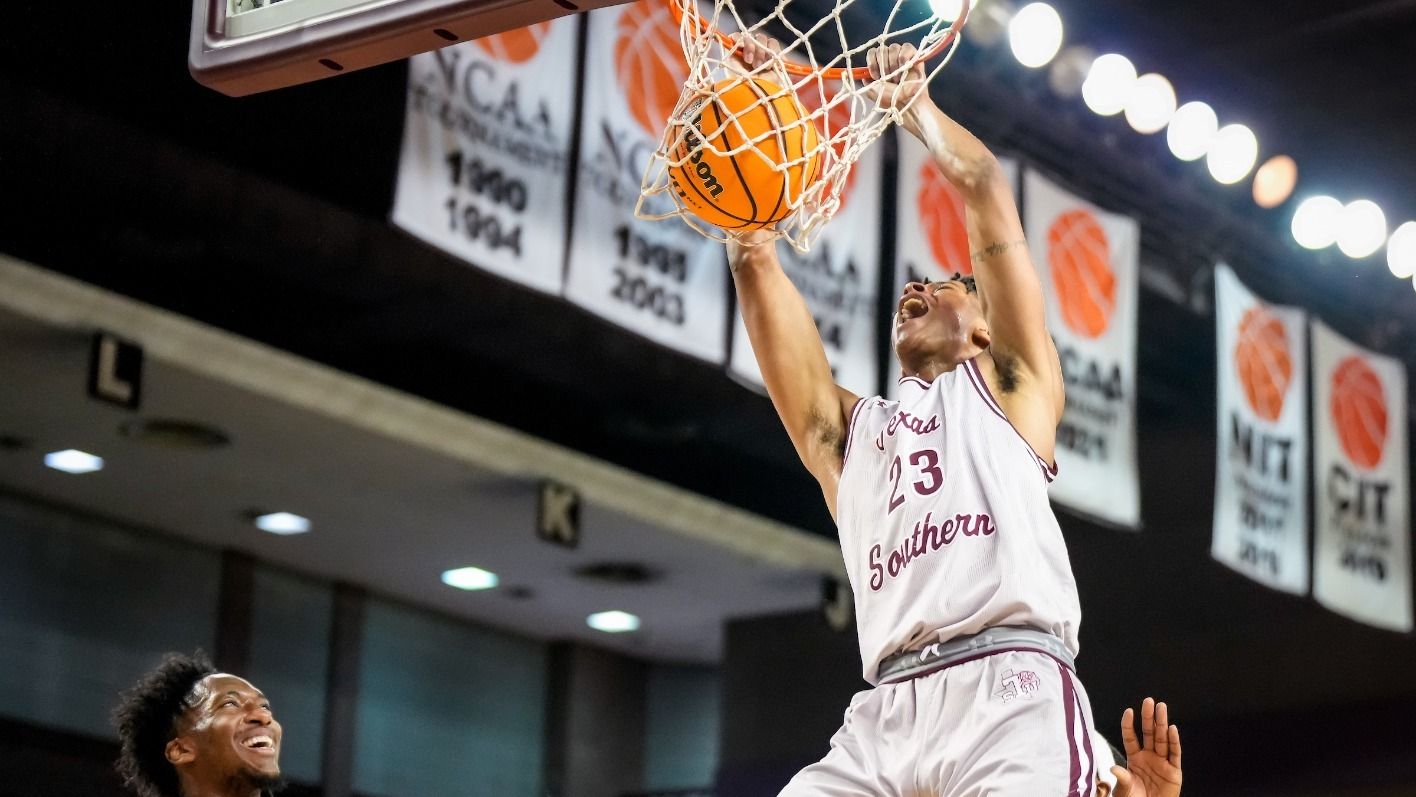 Wichita State defeated Texas Southern by a score of 65-56 at Charles Koch Arena on Thursday night. They went into halftime with a 32-22 lead and were able to hold off the Tigers for the final 20 minutes.

Jaron Pierre Jr. led the way for Wichita State, putting up 18 points. As a team, the Shockers shot 45% from the field, 14% from behind the arc, and 72% from the free throw line. The advanced stats told a similar story, as the team put up 0.92 points per possession on 50% true shooting.

Davon Barnes recorded 16 points and nine rebounds, and Joirdon Karl Nicholas added another 12 points to lead Texas Southern. As a team, the Tigers struggled to get things going offensively, scoring just 0.79 points per possession on 32% shooting from the field. It was a tough day from three-point range. The team’s shooters combined to go just 4-of-17 from deep.

Wichita State’s record improved to 7-5 with the win. It plays next on December 29 in a matchup with Central Florida. On the other side,Texas Southern fell to 3-9 with the loss. Its next chance at a win is on Dec. 30 against Huston-Tillotson.