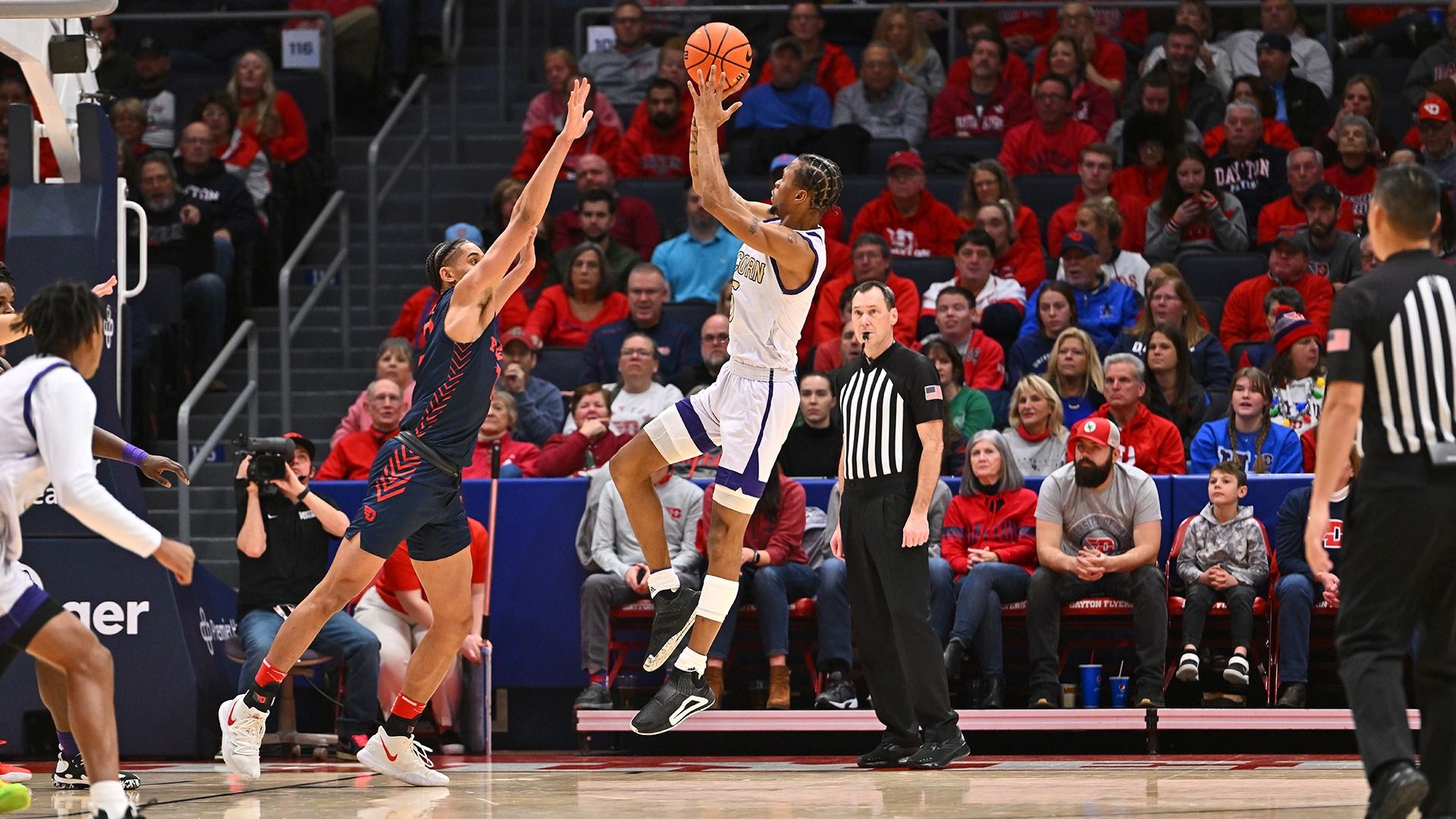 Dayton gave Alcorn State its sixth consecutive loss in an 88-46 rout at University of Dayton Arena on Tuesday night. The Flyers had the upper hand in this one, going into half with a 20-point lead and outscoring the Braves 44-22 in the final 20 minutes.

DaRon Holmes II led the way for Dayton, putting up 23 points to go along with nine boards. Holmes II played a huge role in the complete offensive performance for the Flyers. The team shot 52% from the field while scoring 1.33 points per possession. Free throws were another positive component of their night. They drew 21 fouls on the defense, which led to 21 points on 81% shooting from the charity stripe.

Keondre Montgomery scored 11 points while Dominic Brewton added another eight to lead the way for Alcorn. As a team, the Braves struggled to get things going offensively, scoring just 0.7 points per possession on 28% shooting from the field. They were heavily challenged near the hoop, going just 8-of-31 on field goal attempts in the paint.

Dayton showed once again that it is a dangerous team. A December 29 conference clash with Duquesne is the Flyers’ next test. On the other side, Alcorn’s struggles continue. The team can’t seem to stop the losses from piling up. The team will hit the road on December 30 for their next game against Minnesota with hopes of a win.