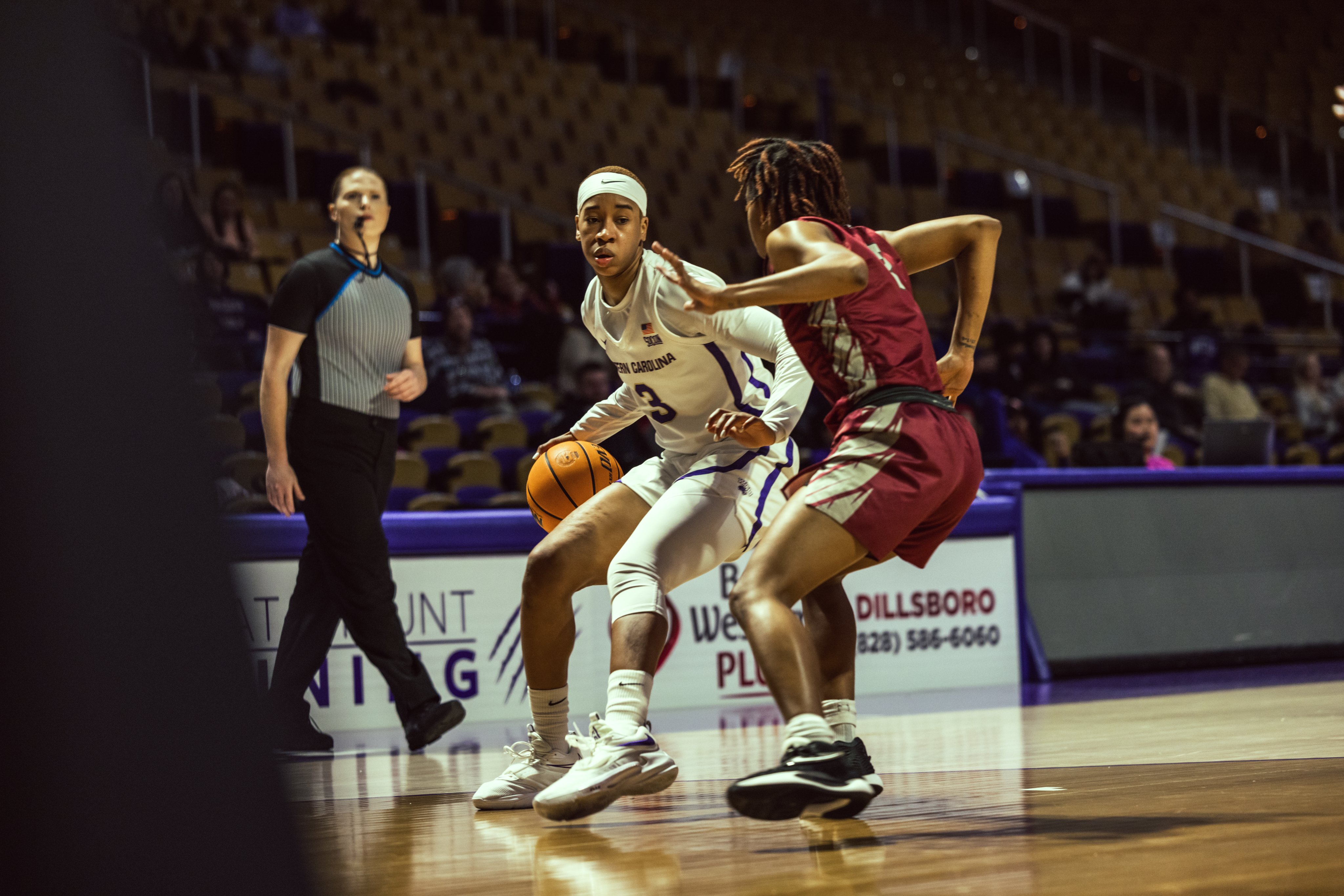 North Carolina Central defeated Western Carolina by a score of 74-66 at Liston B. Ramsey Center on Monday night. They went into halftime with a 40-28 lead and were able to hold off the Catamounts for the final 20 minutes.

Kimeira Burks led the way for North Carolina Central, putting up 23 points to go along with seven boards. As a whole, the Lady Eagles were impressive on the offensive side of the ball, racking up 1.05 points per possession on 50% shooting from the field. Free throws were another positive component of their night. They drew 22 fouls on the defense, which led to 18 points on 69% shooting from the charity stripe.

Western Carolina was led by Kyla Allison, who recorded 25 points and five boards. As a team, the Catamounts shot 24-of-60 from the field and 4-of-11 from three. In total, their overall offensive efficiency wasn’t great, and was a major factor in the loss. They scored just 0.89 points per possession on 48% true shooting.