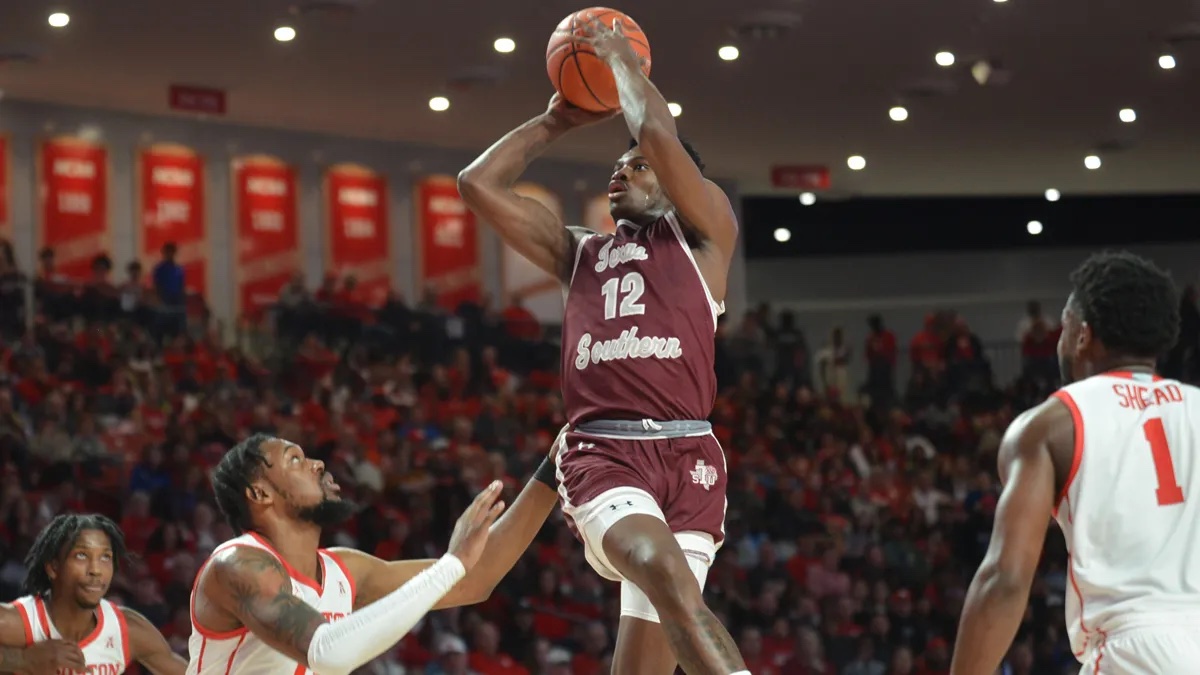 Texas Southern defeated Hampton in the 2022-23 Chris Paul HBCU Challenge in an 82-77 thriller on Sunday afternoon. The score was level after 20 minutes of play in a dynamic game that saw 17 different lead changes. The Tigers had the slightly better second half, though, outscoring the Pirates 45-40.

Kehlin Farooq scored 19 points and grabbed eight rebounds to lead the way for Texas Southern. It wasn’t just Farooq though, the Tigers’ offense was humming on all cylinders, pouring in 1.24 points per possession on 49% shooting from the field. They put a particular emphasis on generating easy looks close to the hoop, shooting 26-of-48 on two-pointers, including 24-of-39 in the paint.

Hampton’s offensive efficiency was impressive despite the result. They averaged 1.07 points per possession on 56% true shooting. Jordan Nesbitt led the way, putting up 18 points to go along with seven boards. It wasn’t enough though, as Hampton was unable to gather the momentum to get past the Tigers.

Texas Southern ‘s record improved to 2-7 with the win. Its next action is on December 23. The team will take on Wichita State who is coming off a loss in its last game. On the other side, Hampton fell to 3-8 with the loss. The team will hit the road for its next chance at a win on December 30 against Colorado of Charleston.