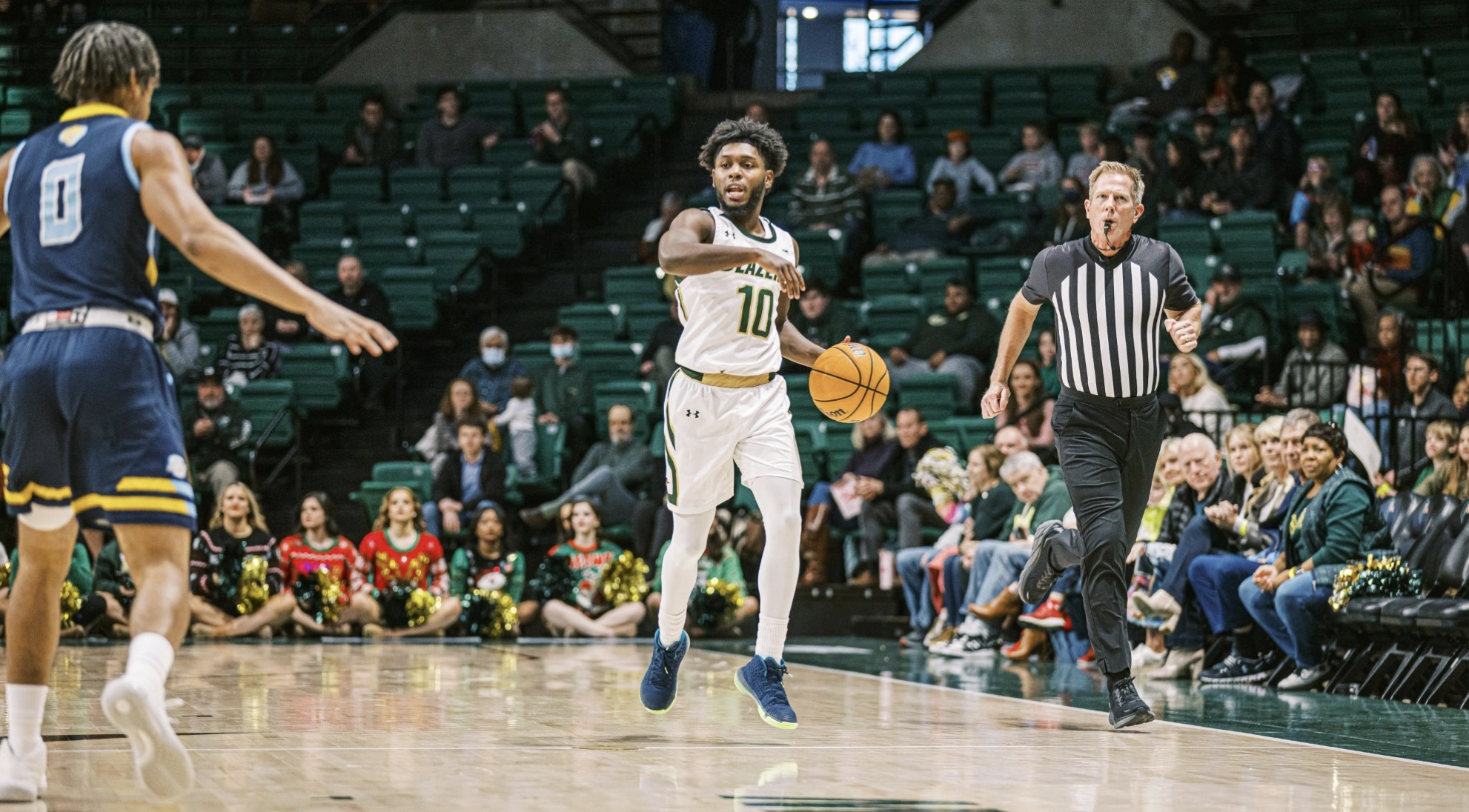 Alabama-Birmingham gave Southern its third consecutive loss in a 92-66 rout at Bartow Arena on Sunday afternoon. The Blazers had the upper hand in this one, leading by as much as 34 points.

Jordan Walker led the way for Alabama-Birmingham, putting up 25 points and six assists. As a whole, the Blazers were impressive on the offensive side of the ball, racking up 1.11 points per possession on 44% shooting from the field. They clearly placed an emphasis on putting up deep shots, knocking down 11-of-26 three-point attempts.

Terrell Williams Jr. put up 12 points to lead SU. the Jags shot 24-of-65 from the field and 6-of-22 from behind the arc. In total, their overall offensive efficiency wasn’t great, and was a major factor in the loss. They scored just 0.81 points per possession on 44% true shooting.

Both teams face their next test on December 22. Alabama-Birmingham gets a chance to end Charlotte’s winning streak, while Southern faces a Southeastern Louisiana squad recovering from a loss of its own. The Blazers will look to keep their momentum rolling and earn another win. On the other side, the Jags will try to turn things around.