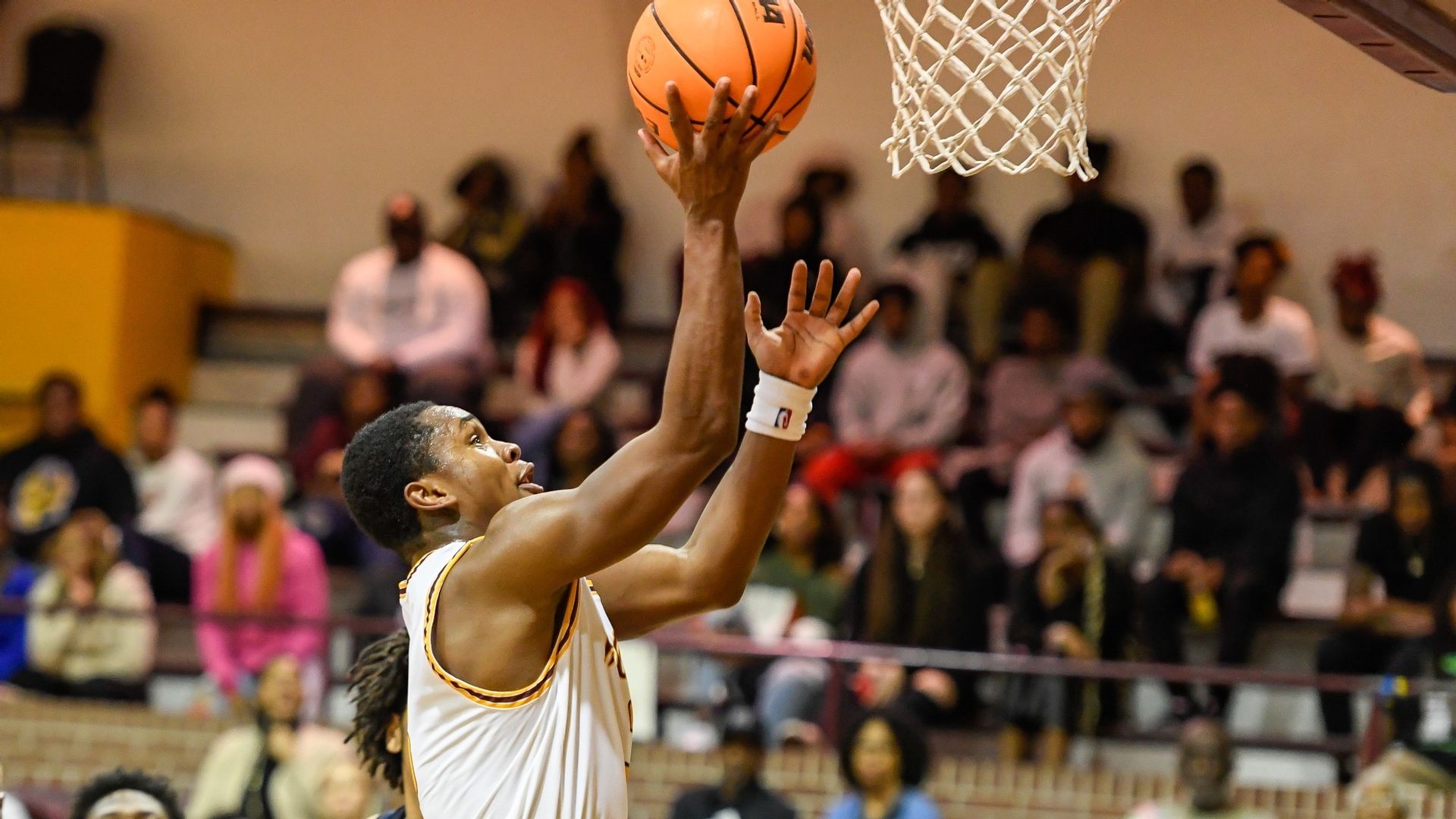 Texas at San Antonio cruises to home win over Bethune-Cookman

Texas at San Antonio gave Bethune-Cookman its third consecutive loss in a 90-69 rout at Convocation Center on Sunday afternoon. The Roadrunners had the upper hand in this one, going into half with an 11-point lead and outscoring the Wildcats 41-31 in the final 20 minutes.

Japhet Medor led the way for Texas at San Antonio, putting up 18 points. It wasn’t just Medor though, the Roadrunners’ offense was humming on all cylinders, pouring in 1.28 points per possession on 47% shooting from the field. They clearly placed an emphasis on putting up deep shots, knocking down 11-of-23 three-point attempts.

Joe French recorded 27 points and five rebounds to lead the way for Bethune. As a team, the Wildcats shot 26-of-60 from the field and 8-of-22 from three. That contributed to their average of 0.98 points per possession and 52% true shooting, which wasn’t enough to secure the win.

Texas at San Antonio’s win today put an end to its recent struggles. It plays next on December 23 in a matchup with North Texas. On the other side, Bethune’s struggles continue. The team can’t seem to stop the losses from piling up. Its next chance at a win is on December 22 against North Florida.

Texas at San Antonio cruises to home win over Bethune-Cookman