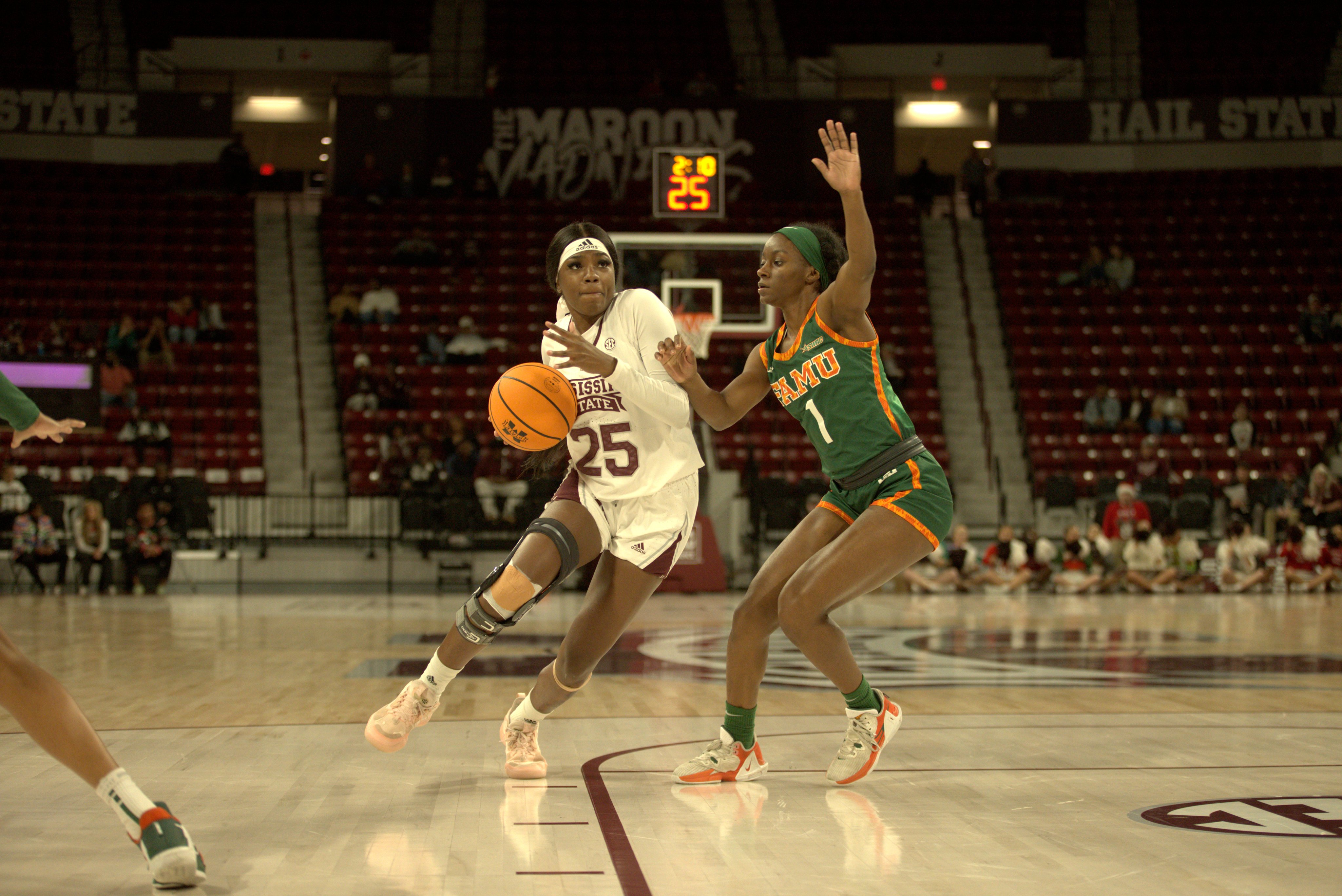 Mississippi State recorded its fourth straight win in dominating fashion, handing Florida A&M a 72-47 loss at Humphrey Coliseum on Thursday night. The Bulldogs had the upper hand in this one, leading by as much as 36 points.

Jerkaila Jordan led the way for Mississippi State, putting up 12 points to go along with six boards. As a team, the Bulldogs shot 47% from the field, 0% from behind the arc, and 56% from the free throw line. They secured the win despite only scoring 0.92 points per possession on 49% true shooting.

Florida A&M was led by Ivet Subirats, who recorded 10 points and five boards. As a team, the Lady Rattlers struggled to get things going offensively, scoring just 0.62 points per possession on 31% shooting from the field. It was a tough day from three-point range. The team’s shooters combined to go just 4-of-23 from deep.

Mississippi St. showed once again that it is a dangerous team. It plays next on December 19 in a matchup with Old Dominion. On the other side, FAMU‘s loss ended the momentum it had from its recent win over Tuskegee. Its next chance at a win is on December 18 against California.