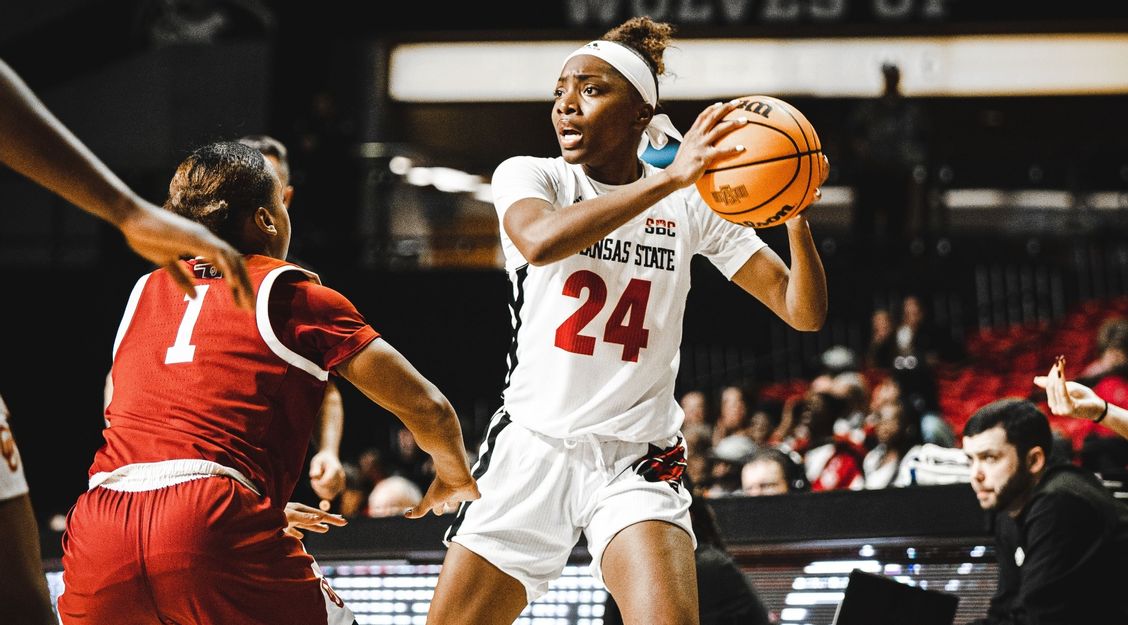 Arkansas State broke their streak of two consecutive losses, defeating Grambling State in a 79-66 contest on Thursday night at First National Bank Arena. The Red Wolves got off to a good start, going into halftime with a 34-28 lead. They then continued to outscore the Lady Tigers 45-38 in the second half to come away with the victory.

Izzy Higginbottom scored 19 points while recording five assists to lead the way for Arkansas St. As a team, the Red Wolves shot 43% from the field, 32% from behind the arc, and 83% from the free throw line. The advanced stats told a similar story, as the team put up 1.1 points per possession on 52% true shooting.

Phylicia Allen put up 15 points to lead Grambling State. The Lady Tigers shot 28-of-59 from the field and 6-of-19 from behind the arc. That netted out to an average of 0.92 points per possession, which wasn’t enough to win.

Both teams face their next test on December 18. Arkansas State catches Little Rock after a loss in its last game, while Grambling State hits the road to meet Texas Christian. The Red Wolves will look to keep their momentum rolling and earn another win. On the other side, the Lady Tigers will hit the road once again.