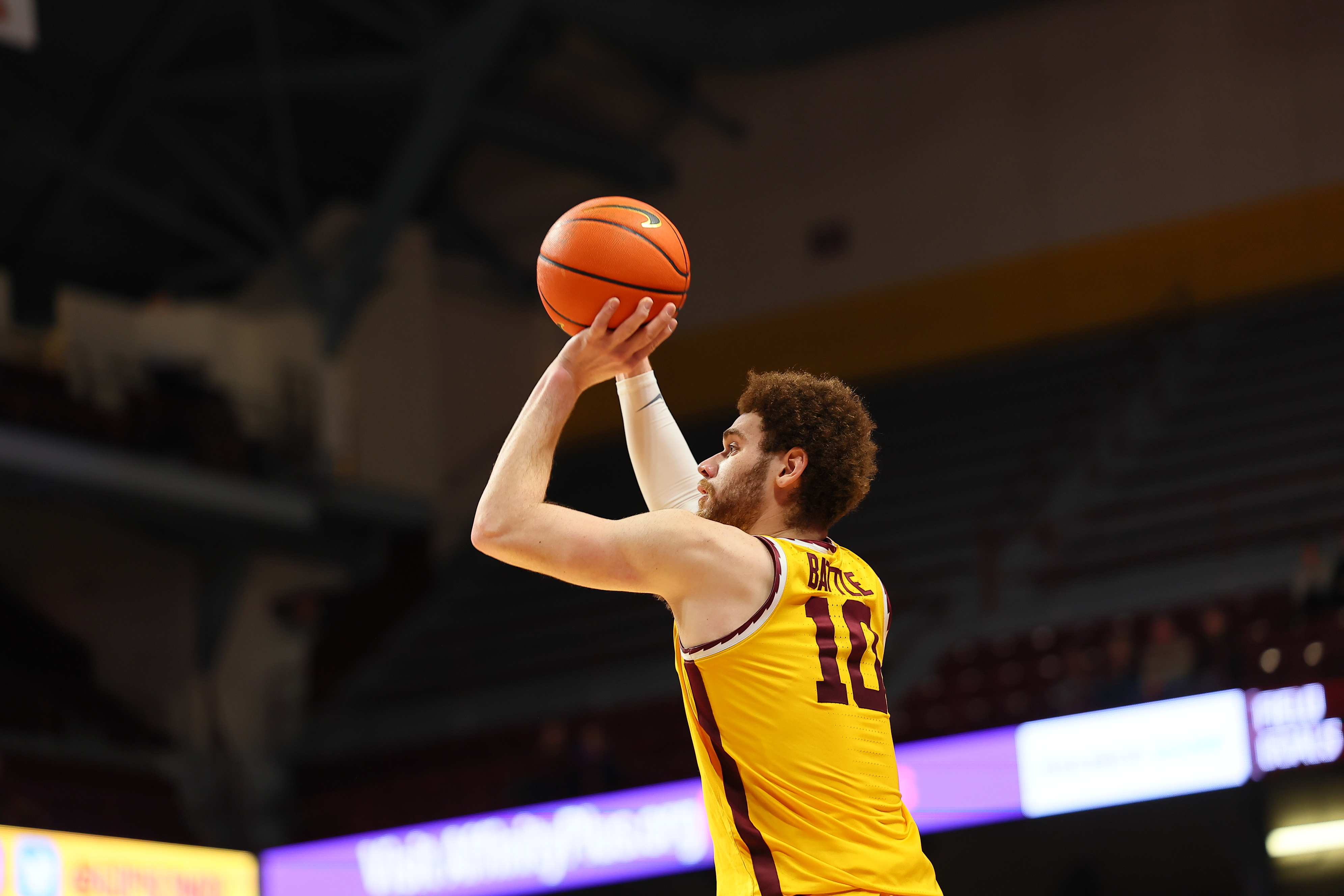 Minnesota broke their streak of five consecutive losses, defeating Arkansas-Pine Bluff in a 72-56 contest on Wednesday night at Williams Arena. The Golden Gophers got off to a good start, going into halftime with a 36-25 lead. They then continued to outscore the Golden Lions 36-31 in the second half to come away with the victory.

Braeden Carrington led the way for Minnesota, putting up 20 points. As a whole, the Golden Gophers were impressive on the offensive side of the ball, racking up 1.08 points per possession on 49% shooting from the field. They clearly placed an emphasis on putting up deep shots, knocking down 12-of-27 three-point attempts.

Kylen Milton recorded 19 points, while adding nine assists and five rebounds to lead Arkansas-Pine Bluff. As a team, the Golden Lions struggled to get things going offensively, scoring just 0.83 points per possession on 35% shooting from the field. It was a tough day from three-point range. The team’s shooters combined to go just 5-of-24 from deep.

Minnesota’s win today put an end to its recent struggles. Its next contest is at home against Chicago State on December 23. On the other side, this night’s result was a letdown for Arkansas-Pine Bluff. The team was hoping to rebound from its last loss against Texas. The Golden Lions’ next game is against an Ecclesia team that is also coming off a loss of its own. The team will square off on December  17.