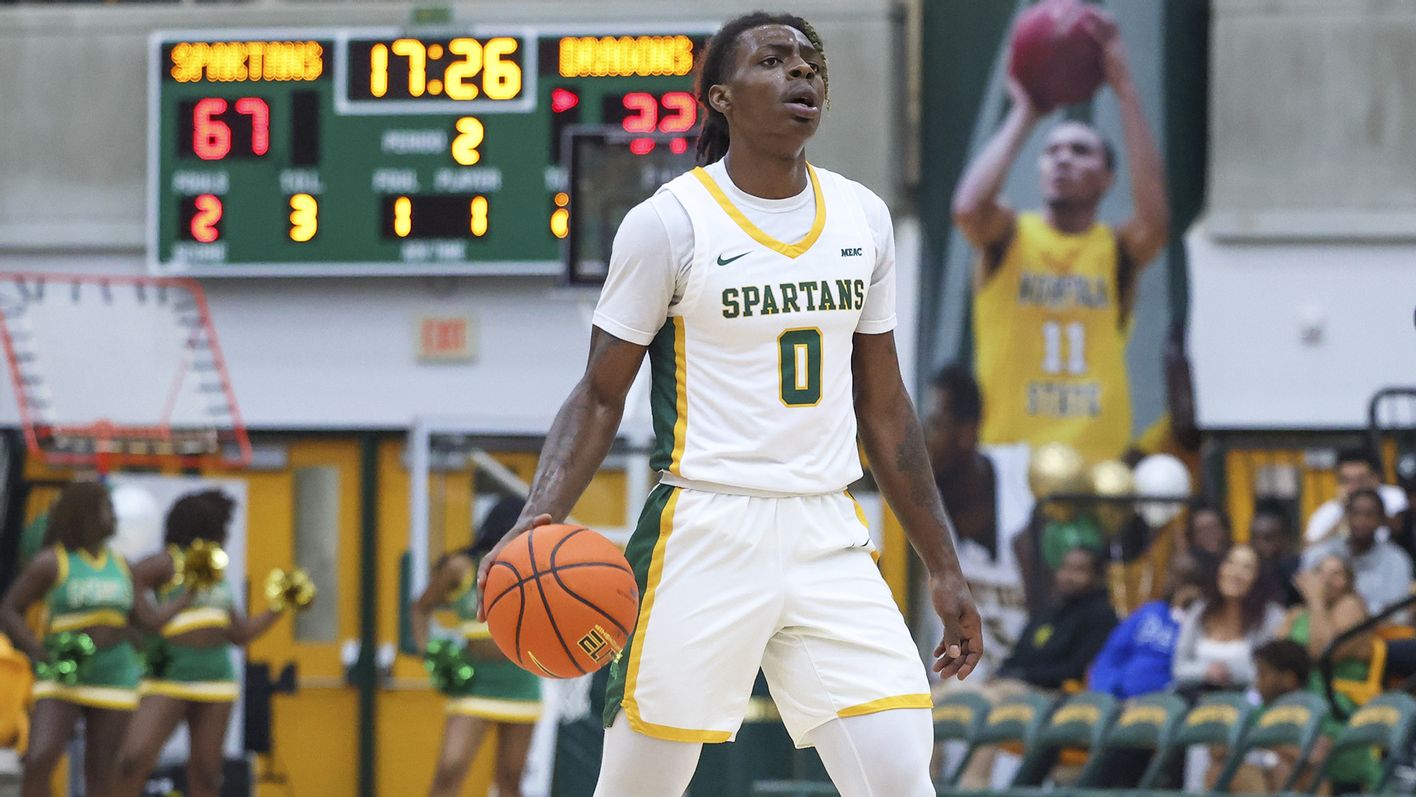 Norfolk State snapped Bowling Green’s two-game win streak on Wednesday night, handing it an 81-75 loss at Joseph G. Echols Memorial Hall. The Spartans went into halftime trailing 38-34 but outscored the Falcons by 10 points in the second half to secure the win.

Cahiem Brown scored 20 points to lead the way for Norfolk. Kris Bankston was pivotal as well, shooting 6-of-9 in the second half for 12 points to power the Spartans forward after the break. Norfolk State’s offense as a whole came out of the break with new energy. The team shot 57% from the field in the second half, scoring 1.33 points per possession. This was a big improvement from the team’s 41% shooting and 0.99 points per possession in the first half.

Bowling Green played well offensively in this one. They averaged 1.11 points per possession on 47% shooting from field. Kaden Metheny led the way, putting up 28 points. It wasn’t enough though, as the Falcons was unable to gather the momentum to get past the Spartans.

These teams will have little time to prep for their next test, as each plays next on December 17. Norfolk State takes on Hampton, while Bowling Green squares off with UT Martin. The Spartans will look to keep their winning streak intact. On the other side, the Falcons will get a shot to recover from this loss.