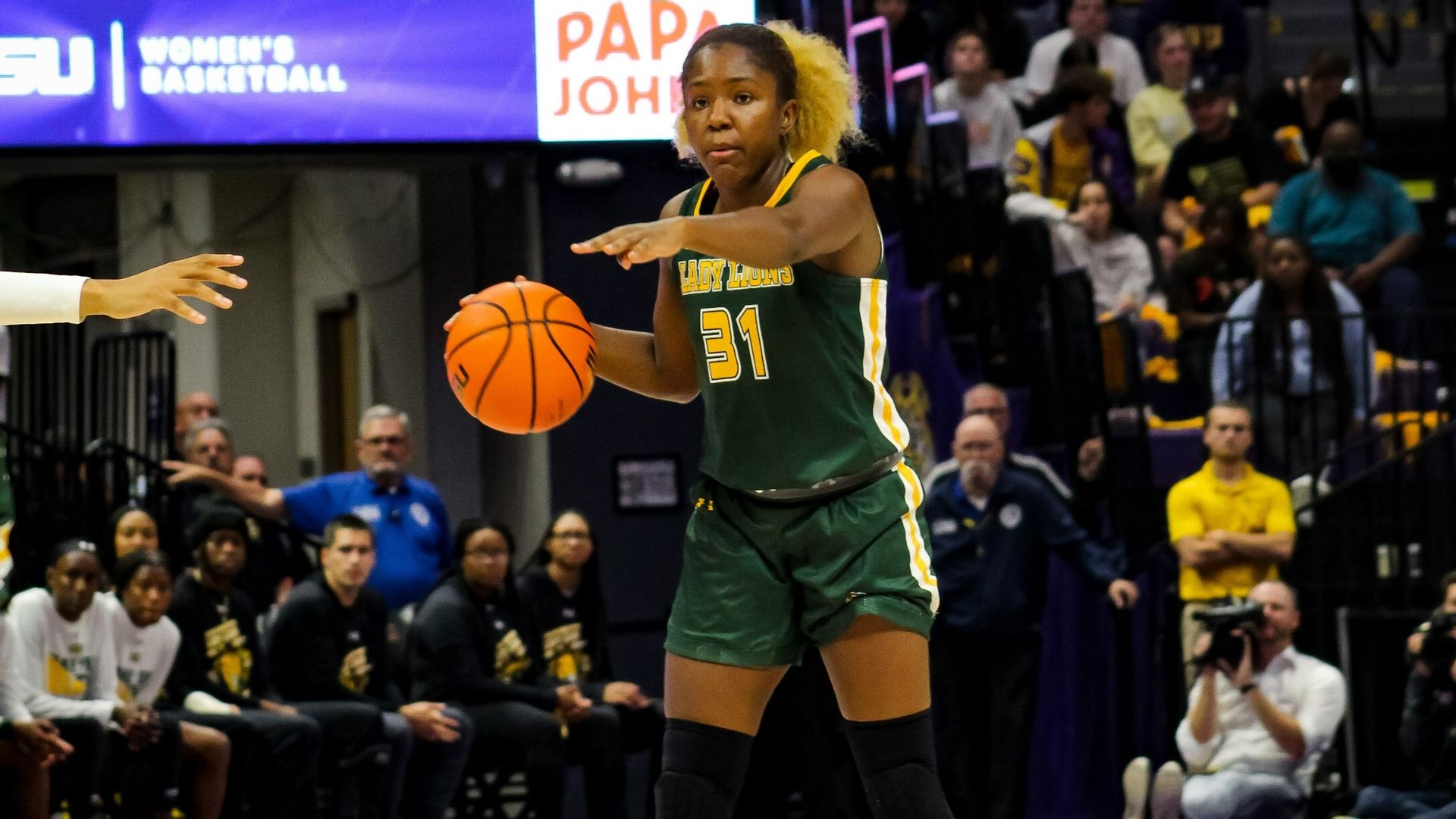 Southeastern Louisiana gave Prairie View A&M its third consecutive loss in an 84-57 rout at SLU University Center on Tuesday evening. The teams played a competitive first half, but the Lady Lions came out hot after the break, outscoring the Lady Panthers 50-26 over the final 20 minutes.

Chrissy Brown scored 20 points and grabbed 12 rebounds to lead the way for Southeastern Louisiana. As a whole, the Lady Lions were impressive on the offensive side of the ball, racking up 1.16 points per possession on 56% shooting from the field. They put a particular emphasis on generating easy looks close to the hoop, shooting 26-of-44 on two-pointers, including 25-of-39 in the paint.

Prairie View A&M’s offense was led by Diana Rosenthal, who scored 10 points. The Lady Panthers went 21-of-57 from the field in this one, including 9-of-28 from the three-point line. In total, their overall offensive efficiency wasn’t great, and was a major factor in the loss. They scored just 0.75 points per possession on 47% true shooting.