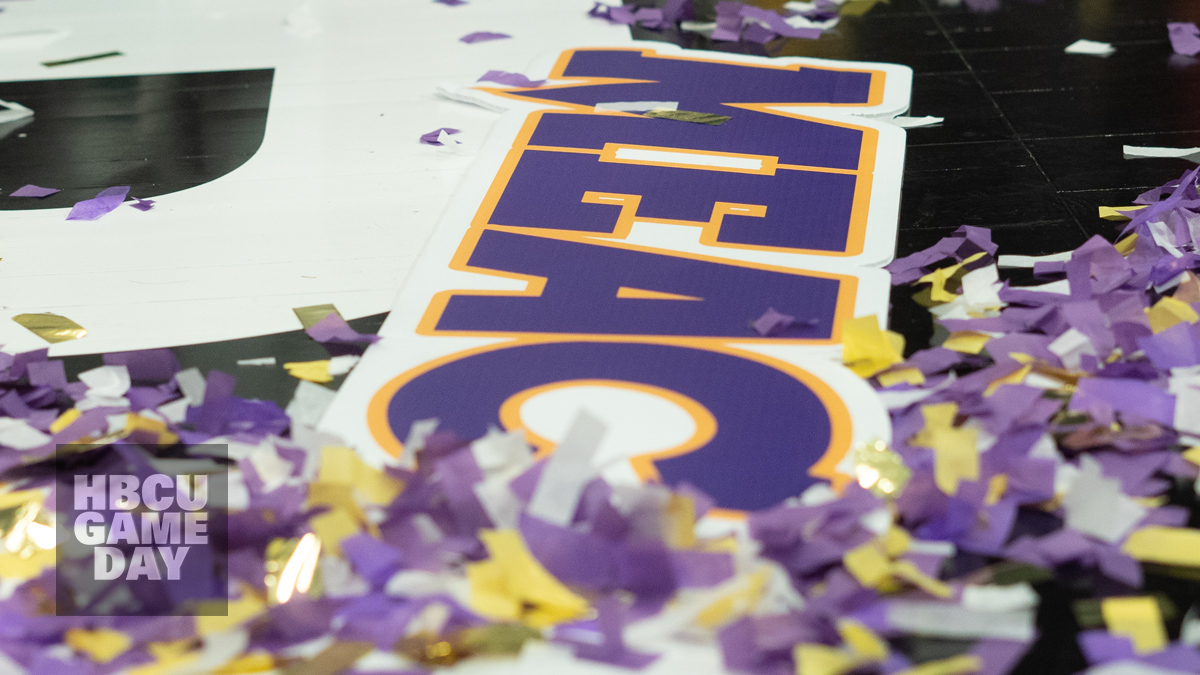 Charles S. Harris, the second full-time commissioner of the MEAC, has passed away.

NORFOLK, Va., Dec. 12, 2022 – The Mid-Eastern Athletic Conference (MEAC) mourns the passing of former commissioner Charles S. Harris, who passed away on Wednesday, Dec. 7. He was 71.

“Our hearts and thoughts go out to the Harris family and everyone whose life Charles touched,” MEAC Commissioner Sonja Stills said. “We are appreciative of his contributions to the MEAC and its member institutions throughout his tenure, and we recognize the impact he had on intercollegiate athletics as a whole.”

Harris took over as commissioner in July 1996, succeeding Kenneth Free and becoming the league’s second full-time commissioner. He served in that role until April 2002. During his tenure, Norfolk State University was admitted to the conference and women’s bowling was sanctioned as a conference-sponsored sport.

Harris also brought the MEAC Basketball Tournament back to Virginia – in 1997, the tournament was held in Norfolk, before moving to Richmond in 1998, where it was held through 2005.

Following his tenure with the MEAC, Harris was named Director of Athletics at Averett University, becoming the first African-American to be appointed to such a position in the USA South Athletic Conference.

Harris began his career in athletics administration at the University of Michigan, where he worked in the athletics department while attending the Graduate School of Journalism. He then joined the University of Pennsylvania in 1979 as the Director of Intercollegiate Athletics and Recreation – becoming the first African-American and youngest athletics director in the Ivy League.

In 1985, Harris was named Director of Athletics at Arizona State University, making him the first African-American to serve as Athletic Director at the institution and in what was then the Pac-10 Conference.

Harris served on nearly 30 NCAA committees throughout his career, including Chair of the NCAA Division I Management Council in 2002 and the NCAA Men’s Basketball Selection Committee from 1992-99. Over the course of his career, no fewer than 14 individuals that he hired went on to become major college Athletic Directors.

Harris was a 1973 graduate of Hampton University, where he earned a degree in Mass Media Arts.

Services for Harris will be held on Saturday, Dec. 17 at 11 a.m. at Hanes Lineberry Funeral North Elm Chapel, 515 N. Elm Street, Greensboro, N.C. 27401. The service will also be live streamed. In lieu of flowers, the family is requesting contributions be made to: Averett University, 420 W. Main Street, Danville, VA 24541, care of the Averett Ascending Capital Campaign designated for the Charles S. Harris Field House.