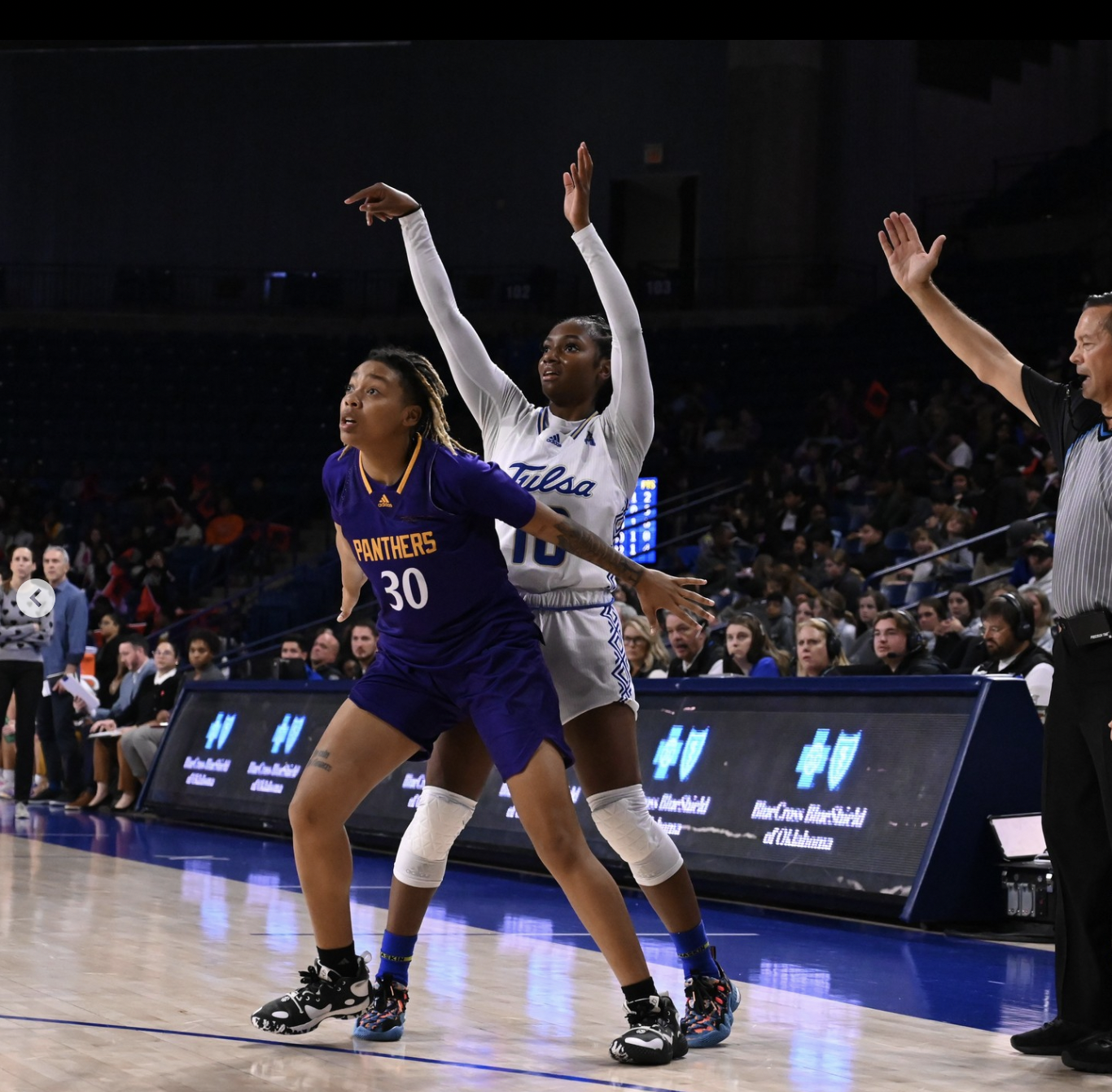 Tulsa recorded their fourth straight win, handing Prairie View A&M a 66-61 loss at Donald W Reynolds Center on Thursday afternoon. They went into halftime with a 34-28 lead and were able to hold off the Lady Panthers for the final 20 minutes.

Delanie Crawford led the way for Tulsa, recording 19 points, seven rebounds, and five assists. As a team, the Golden Hurricane shot 40% from the field, 29% from behind the arc, and 44% from the free throw line. They secured the win despite only scoring 0.81 points per possession on 46% true shooting.

Diana Rosenthal scored 19 points while TaMiracle Taylor added another 15 to lead the way for Prairie View. As a team, the Lady Panthers struggled to get things going offensively, scoring just 0.73 points per possession on 27% shooting from the field. It was a tough day from three-point range. The team’s shooters combined to go just 3-of-20 from deep.

Tulsa showed once again that they are a dangerous team. They play next on December 11 in a matchup with Central Arkansas. On the other side, this afternoon’s result was a letdown for Prairie View. The team was hoping to rebound from their last loss against Florida. The Lady Panthers’ next game is against a Southeastern Louisiana. team that is also coming off a loss of its own. The teams will square off on December 14.