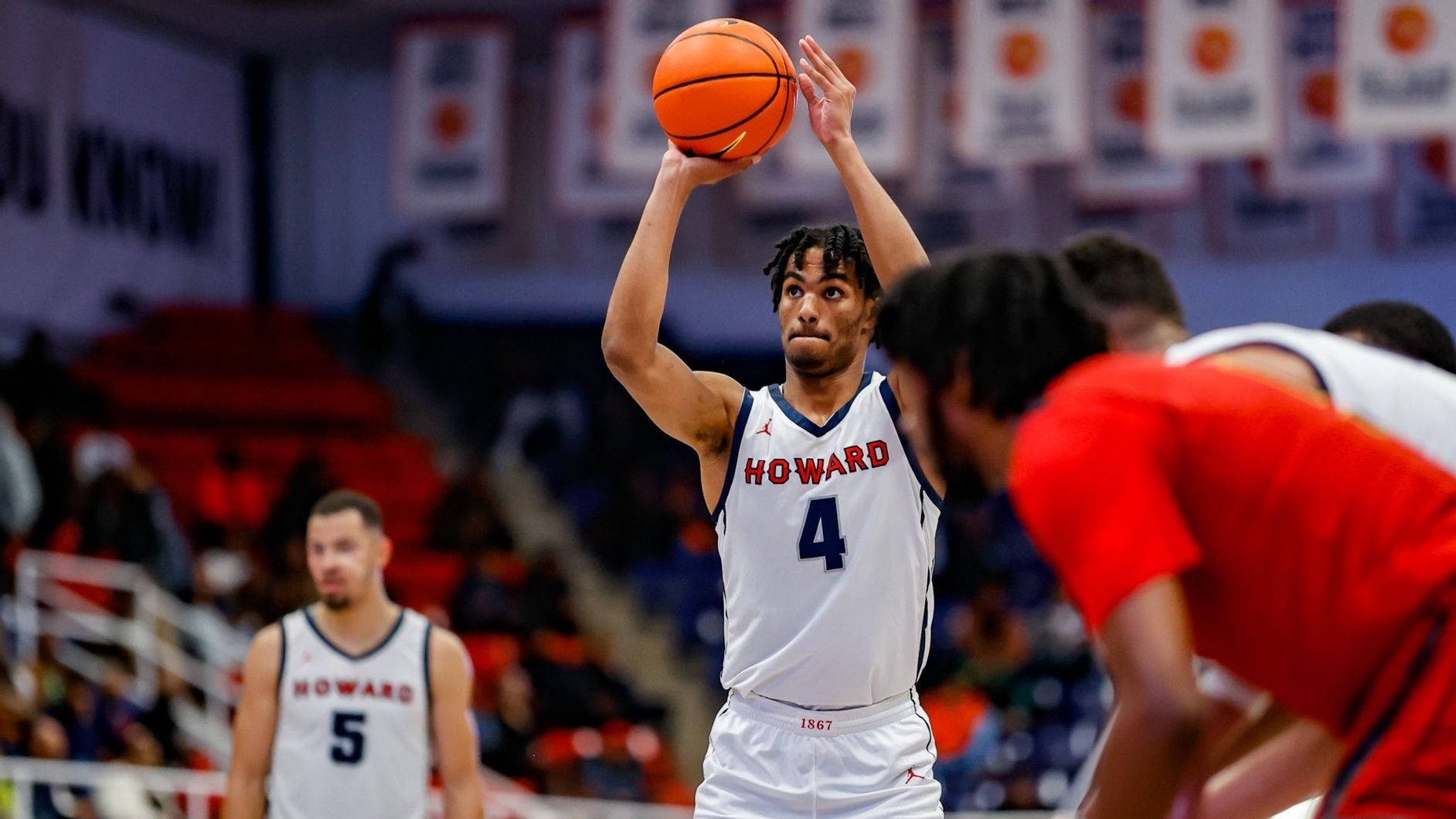 Howard University got back in the win column with a solid win over Florida International (FIU) at home on Wednesday night.

The Bison got off to a good start, going into halftime with a 30-26 lead. They then continued to outscore the Panthers 41-33 in the second half to come away with the victory.

Jordan Wood scored 15 points and grabbed eight rebounds to lead the way for HU. As a team, the Bison shot 45 percent from the field, 40 percent from behind the 3-point arc, and 73 percent from the free throw line. Steve Settle put up a double-double with 14 points and 12 rebounds to go with two blocks while freshman Shy Odom added 14 points as well. The advanced stats told a similar story, as the team put up 0.97 points per possession on 55% true shooting.

Denver Jones put up 21 points to lead FIU. As a team, the Panthers shot 23-of-65 from the field and 7-of-25 from three. Their shooting was part of larger offensive struggles that contributed to the loss. FIU only mustered 0.78 points per possession on 42 percent true shooting.

HU’s win today put an end to its recent struggles. It plays next on Dec. 18 in a matchup with Harvard. It is now 5-8 on the season. On the other side, FIU’s struggles continue. The team can’t seem to stop the losses from piling up. The team will hit the road for its next chance at a win, a Dec. 17 visit to Fla. Atlantic.