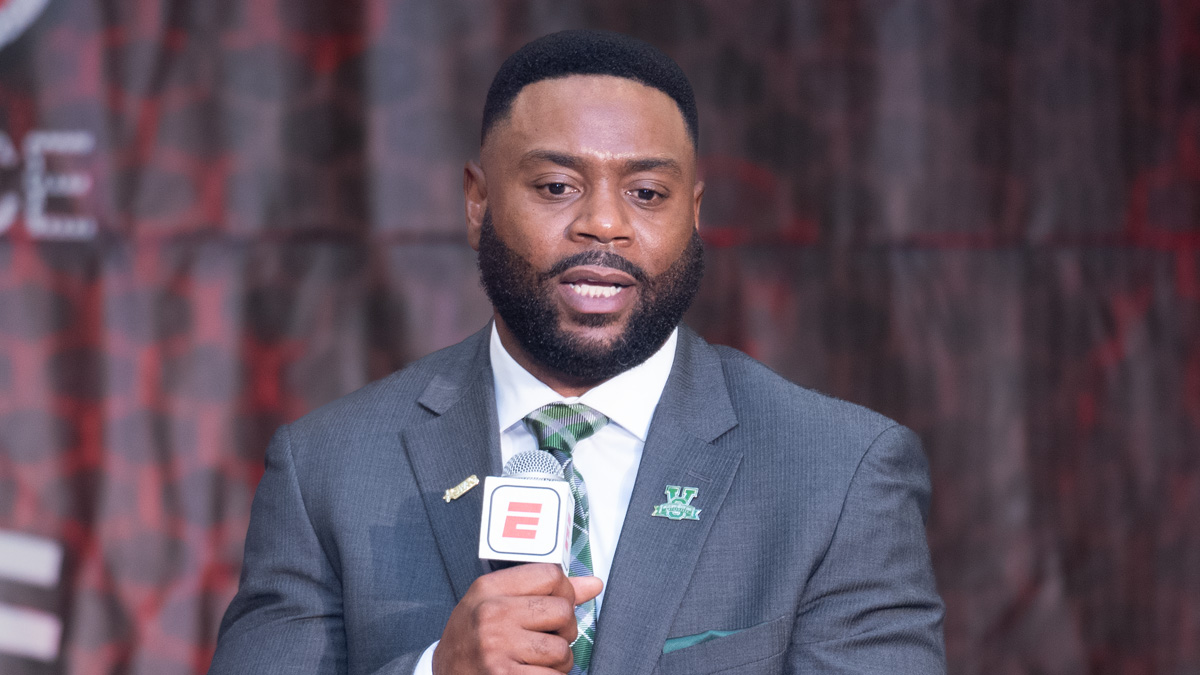 Deion Sanders is out at Jackson State, one of several SWAC vacancies as turnover is the norm.

The departure of Deion Sanders has left a prominent coaching vacancy in the SWAC — but it is far from the only one in the conference.

Jackson State is one of four teams in the 12-member SWAC that has to replace its head coach from 2022. The latest addition to that list is Mississippi Valley State. MSVU will have to replace coach Vincent Dancy who is joining Sanders’ staff in Colorado as safeties coach. Dancy, a JSU alumnus, had been the head coach at Valley since 2018. He had signed an extension a year earlier, but now Valley will be looking for its third head coach since the end of the 2013 season.

The week before Deion Sanders announced he was moving to Colorado, Bethune-Cookman parted ways with Terry Sims. Sims won a piece of the MEAC title in each of his first two seasons at the Daytona, FL school and was competitive throughout the program’s tenure in that league. But Sims only managed four wins in the past two seasons, including back-to-back losses to rival Florida A&M.

Arkansas-Pine Bluff was the first SWAC program to make a change this year as it sent Doc Gamble packing a little over a year-and-a-half after he led UAPB to the SWAC Championship Game in the spring-shortened season. Don Treadwell finished the season for UAPB, but according to Football Scoop he’s not one of the finalists for the job.

The four openings in the SWAC is the same number of changes there were following the fall 2021 season. Eddie Robinson was hired to replace Donald Hill-Eley at Alabama State. Hue Jackson took over after Broderick Fobbs was fired by Grambling State. Eric Dooley came over from Prairie View to take the Southern job, and his assistant Bubba McDowell was selected as PVAMU’s head coach.

As of Dec. 12, 2022 Fred McNair is the longest-tenured coach in the conference, having taken over the program after Jay Hopson skipped town for Southern Mississippi.

Here is a look at the current coaching landscape of the SWAC and how many permanent head coaches each program has had during the HBCU Gameday Era. (Since 2012):