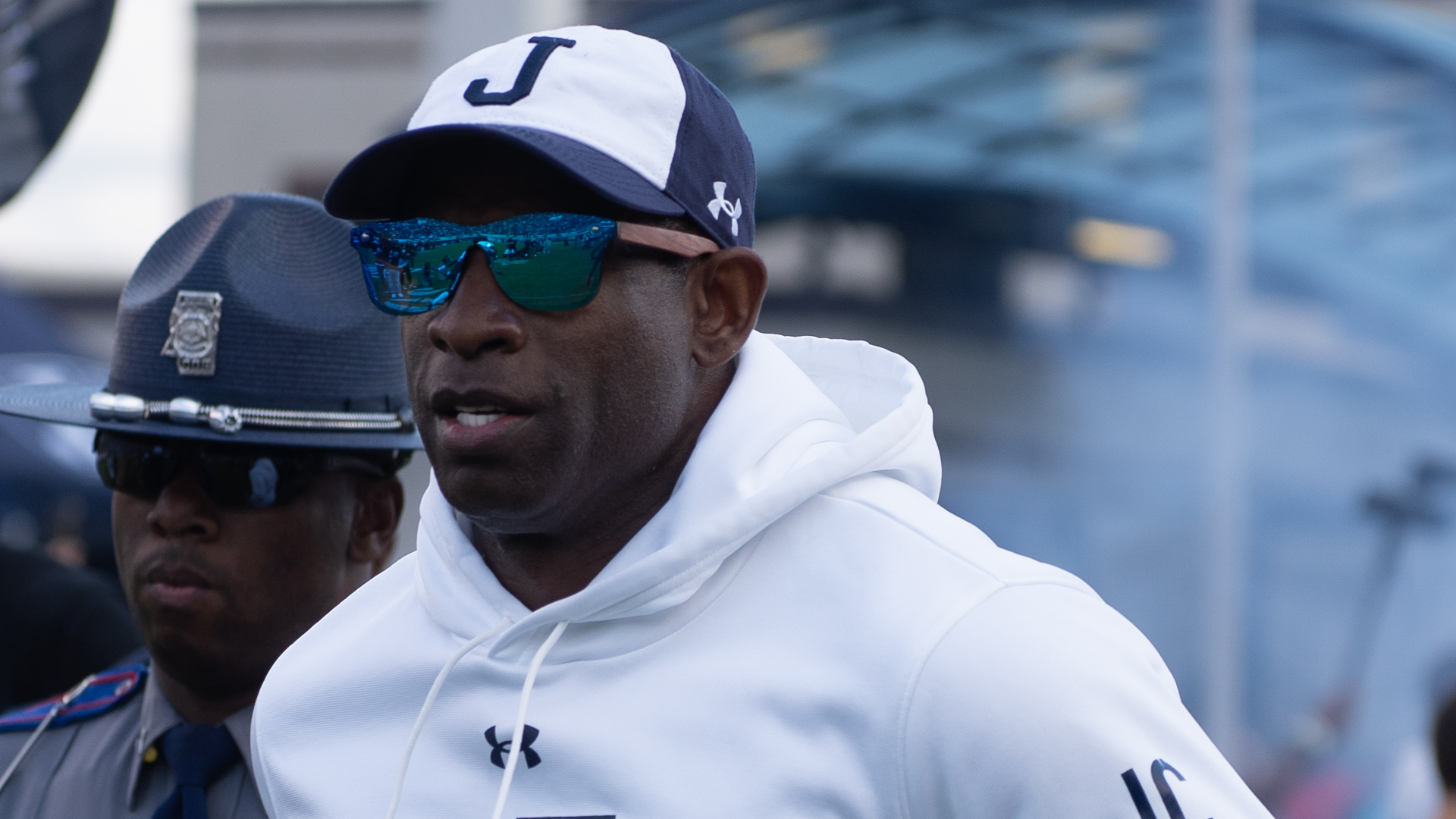 It’s been nearly a week since Deion Sanders officially announced he was leaving Jackson State for Colorado and yet whispers remain.

One of the most wide-spread rumors being passed around as fact online is that Coach Prime was looking to get away from JSU because its money was funny. But school officials told Joseph Doehring that is simply not the case.

“Jackson State University has honored all financial obligations of Coach Deion Sanders’ employment. The video in question was filmed on September 20 on our campus. Unfortunately, a seconds-long excerpt using a hypothetical example from an over 60-minute interview is being used out of context and circulated as fact.”

The interview mentioned by Jackson State officials is one Sanders conducted with “Earn Your Leisure.”

“How can we have 60,000 people in the stadium and you told me we sold out?” Sanders said. “I check the receipts and we only sold 28,000 tickets? Y’all better find out who’s stealing because that affects my pocket.”

Sanders’ contract, which went into effect on Dec. 1, 2020, called for him to get ten percent of the gate at Mississippi Veterans Memorial Stadium when the number of tickets sold is greater than 30k tickets. He was also due 10 percent of season ticket sale revenue if season tickets sold were above 10,000.

Sanders, meanwhile, owes Sanders approximately $300,000 for leaving before his contract is up. The contract requires Sanders to pay half the remaining salary on his deal if he leaves for another job.

For now, Sanders is splitting his time between Boulder, CO and Jackson, MS as he continues to build his staff and recruit at his new home while preparing his current team for the spotlight of the Celebration Bowl.