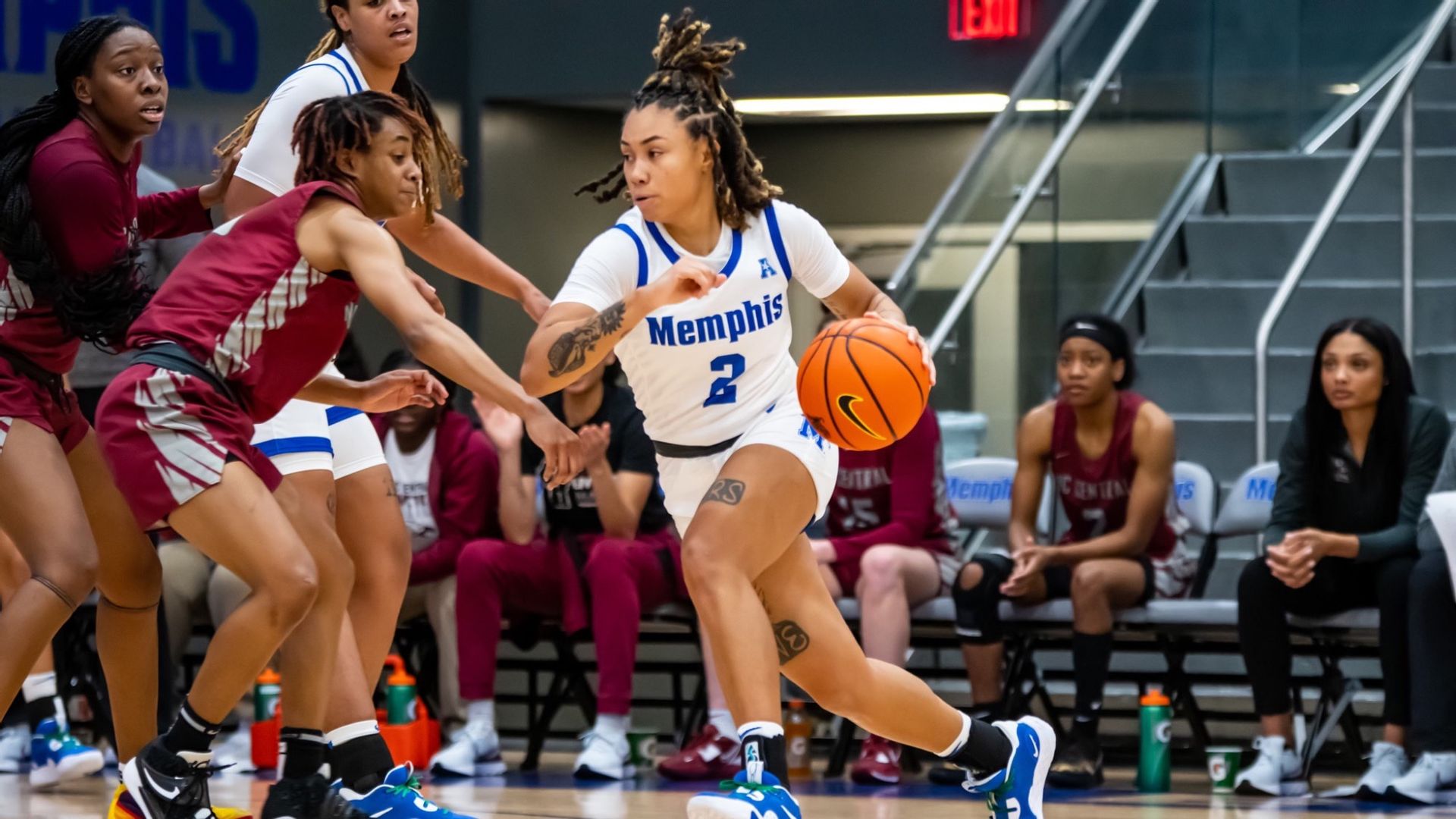 Memphis women’s basketball broke its streak of three consecutive losses, defeating North Carolina Central in a 92-66 rout on Thursday night at Elma Roane Fieldhouse. The Tigers had the upper hand in this one, going into half with a 20-point lead and outscoring the Eagles 37-31 in the final 20 minutes.

Jamirah Shutes scored 21 points to lead the way for Memphis. As a whole, the Lady Tigers were impressive on the offensive side of the ball, racking up 1.15 points per possession on 52% shooting from the field. Free throws were another positive component of their night. They drew 22 fouls on the defense, which led to 20 points on 61% shooting from the charity stripe.

North Carolina Central’s offense was led by Kira Lowery, who scored 22 points. The Lady Eagles went 28-of-69 from the field in this one, including 4-of-17 from the three-point line. In total, their overall offensive efficiency wasn’t great, and was a major factor in the loss. They scored just 0.8 points per possession on 44% true shooting.

Memphis’ win today put an end to its recent struggles. Its next contest is at home against Middle Tennessee on December 10. On the other side, North Carolina’s loss ended the momentum it had from its recent win over Chicago State. Its next chance at a win is on December 15 against Appalachian State.