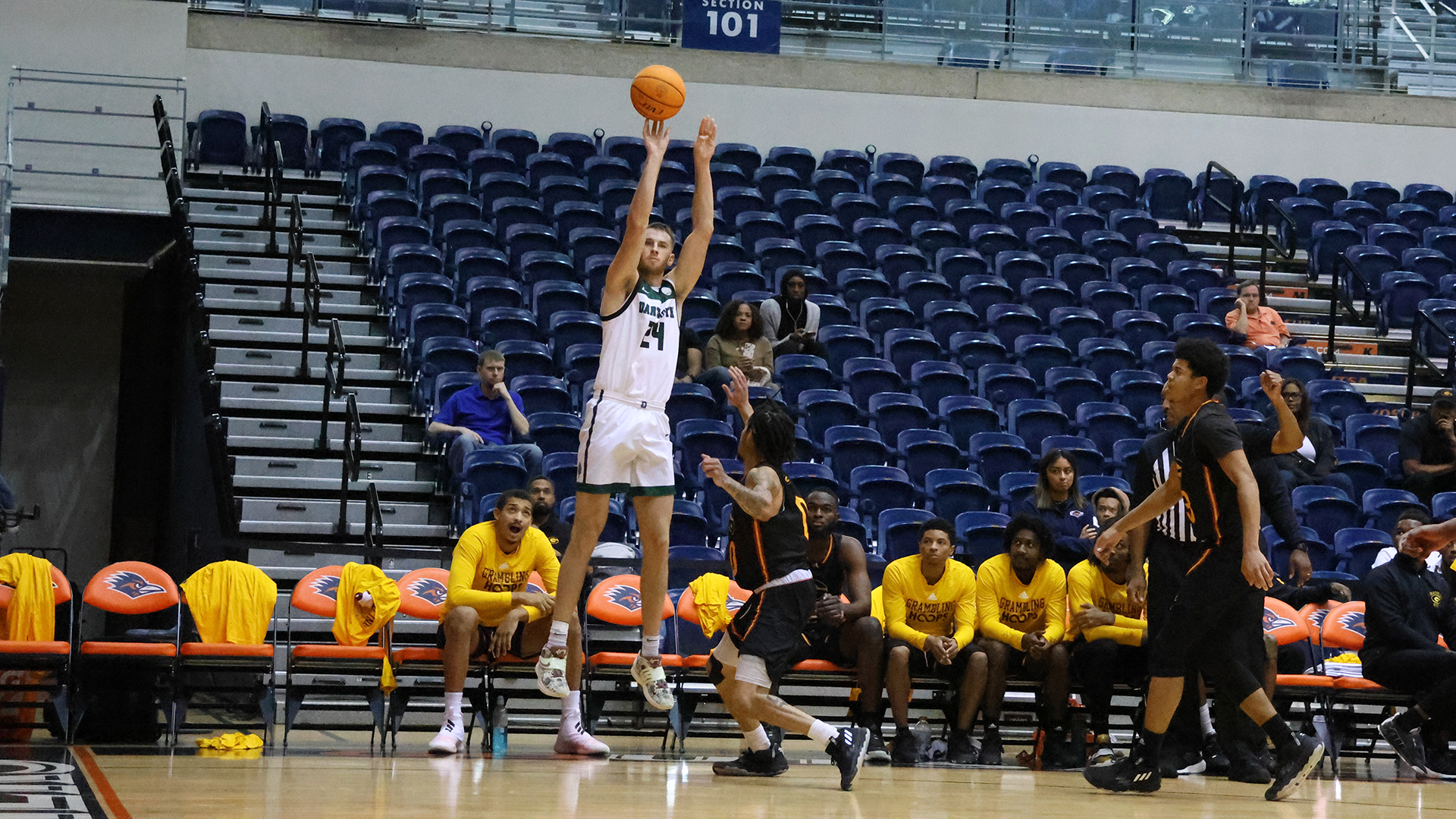 Grambling out scored Dartmouth in the last 20 minutes in the San Antonio Shootout on Monday afternoon.

Grambling State dominated Dartmouth in the San Antonio Shootout in a 73-49 rout on Monday afternoon. The Tigers had the upper hand in this one, going into half with a 14-point lead and outscoring the Big Green 39-29 in the final 20 minutes.

Cameron Christon scored 15 points and grabbed seven rebounds to lead the way for GSU. As a team, the Tigers shot 48% from the field, 42% from behind the arc, and 67% from the free throw line. The advanced stats told a similar story, as the team put up 1.06 points per possession on 55% true shooting.

Ryan Cornish scored 13 points while Cam Krystkowiak added another seven to lead the way for Dartmouth. As a team, the Big Green struggled to get things going offensively, scoring just 0.69 points per possession on 35% shooting from the field. It was a tough day from three-point range. The team’s shooters combined to go just 6-of-30 from deep.

Grambling’s record improved to 4-3 with the win. Its next contest is at home against Incarnate Word on Dec. 3. On the other side, Dartmouth fell to 2-5 with the loss. The team will look for redemption in its next game against NVU-Johnson, who is struggling as of late. That game is on Dec. 1.

48
The Latest in HBCU Sports and Culture