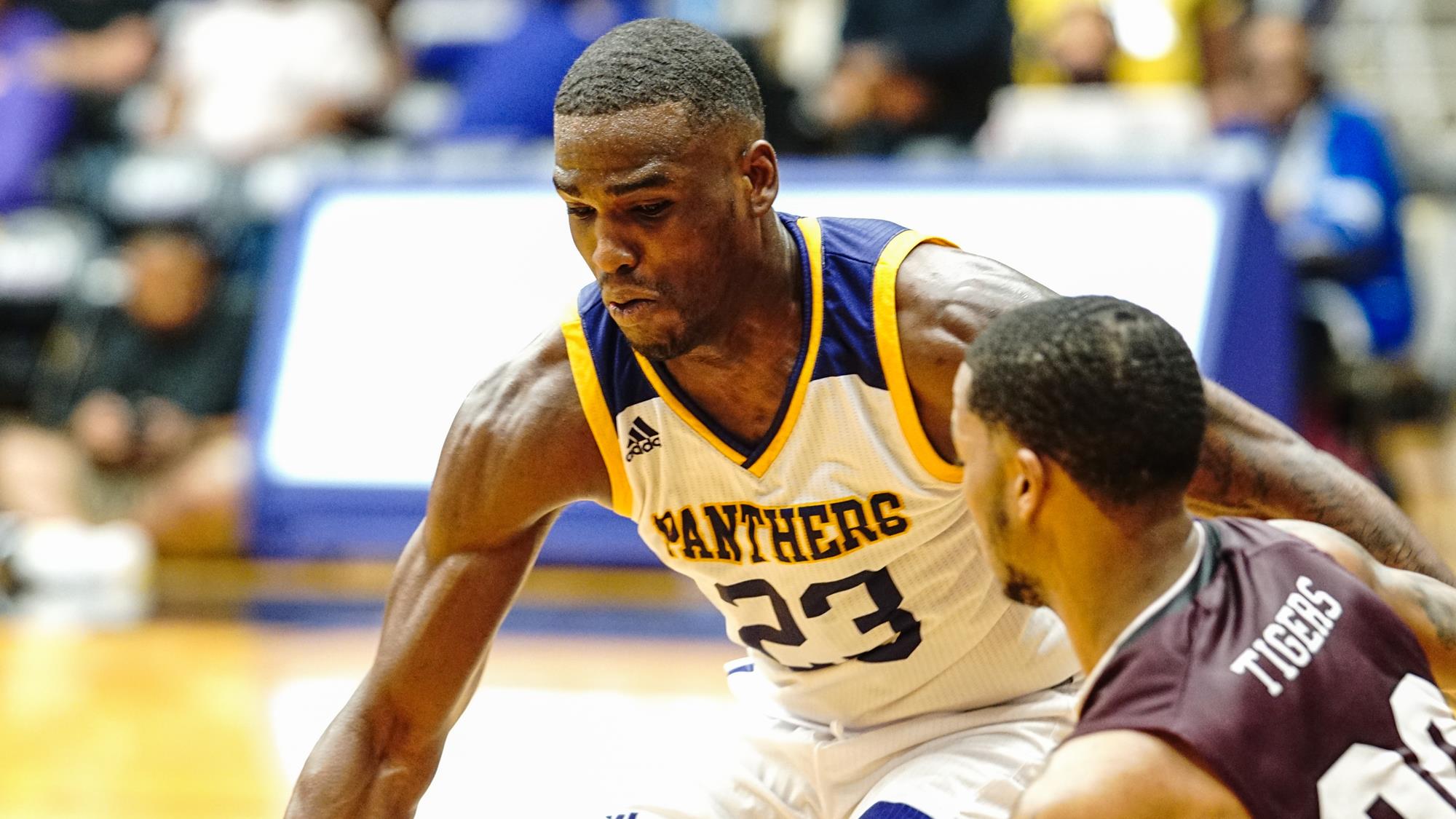 Jordan Sears led the way for UT Martin, putting up 20 points. As a whole, the Skyhawks were impressive on the offensive side of the ball, racking up 1.14 points per possession on 49% shooting from the field. Free throws were another positive component of their afternoon. They drew 21 fouls on the defense, which led to 22 points on 73% shooting from the charity stripe.

Offense wasn’t the issue for the Panthers. They shot 44% from field, scoring a healthy 1.06 points per possession. Will Douglas led the charge, recording 22 points, six assists, and six rebounds. It wasn’t enough though, as Prairie View A&M was unable to gather the momentum to get past the Skyhawks.

UT Martin rebounded nicely from its last game, a loss against Ole Miss. Its next action is on Nov. 22. The team will take on an Arkansas St. team who is coming off a loss in its last game. On the other side, PVAMU’s loss ended the momentum it had from its recent win over Washington St. The Panthers’ next game is on Nov. 23. It won’t be easy as their opponent UTSA is coming off a win.