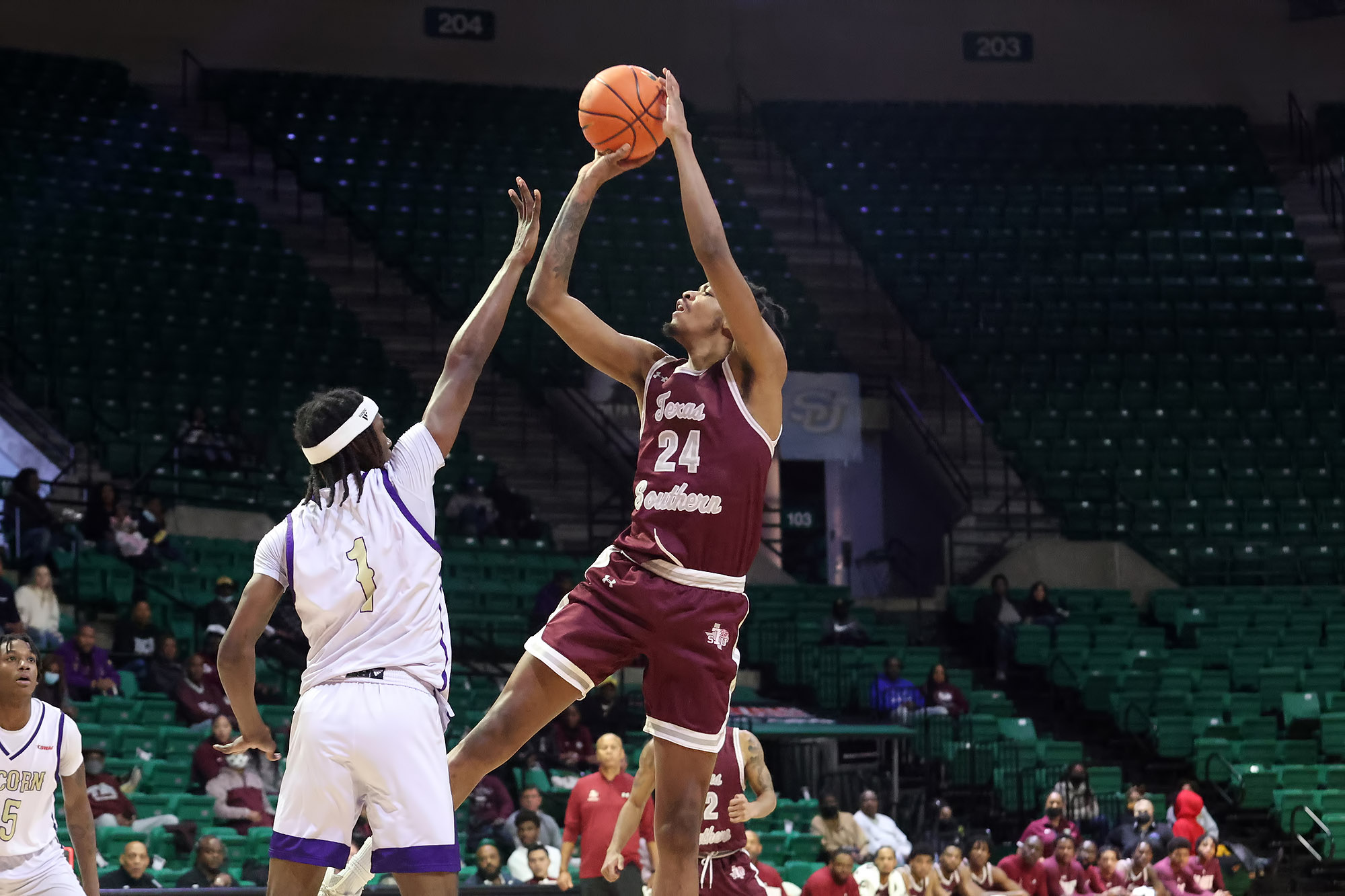 Texas Southern took advantage of the opportunity to play Arizona State at home.

Texas Southern just became the second SWAC team in less than 72 hours to take down a Pac-12 team at home as it stunned Arizona State on Sunday.

The two-time defending SWAC basketball champions mounted a second-half comeback after being down a dozen to pick up a 67-66 win over Arizona State in overtime.

Texas Southern competed from start to finish, with the game tied at 19 with under four minutes remaining in the first half. ASU would head into halftime up 28-24.

Guard PJ Henry led the way for the Tigers, putting up 22 points on 8-for-16 shooting while hitting four of his seven 3-point attempts. Senior guard John Walker III added 16 points and seven rebounds in the winning effort.

Playing Power Five teams is nothing new for Texas Southern, and neither is beating them. But playing them at home is new as it hosted the game at H&P Arena as a part of the SWAC/Pac-12 Legacy Series the two conferences created prior to the season. It is the second SWAC team to pull off the feat as Grambling State took care of business against Colorado on Friday 83-74 in a game it never trailed.