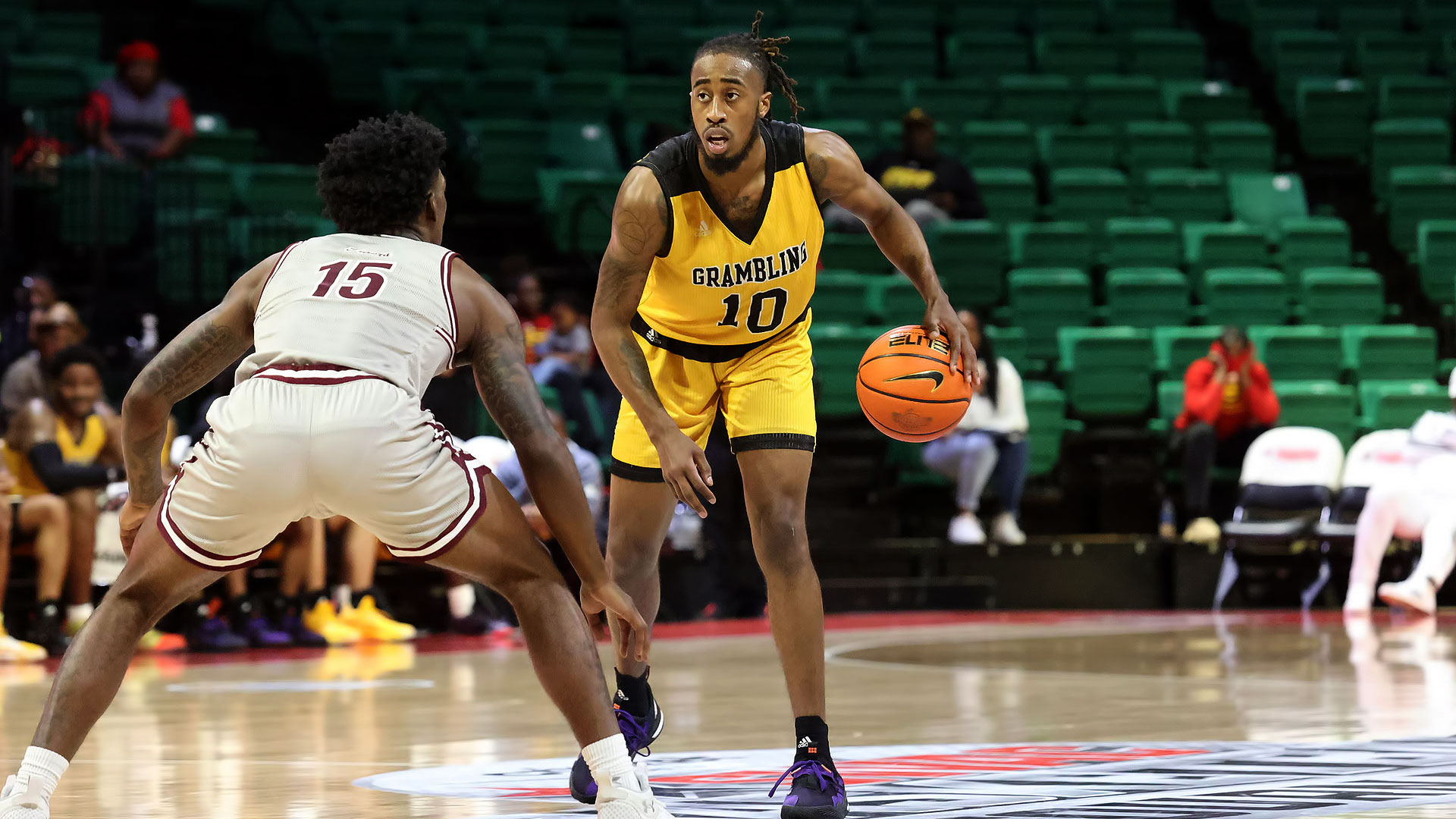 Grambling State got a chance to host Colorado and it made the most of it on Friday night.

The SWAC team took control of the game early and held on for an 83-74 win over the Pac-12 program in Grambling, LA.

Shawndarius Coward led the way with 19 points for Grambling State. He also added seven rebounds and six assists in 34 minutes for a solid all-around game. Terrence Lewis added 15 points off the bench, hitting three of his six 3-point attempts.

GSU’s defense was solid as it held Colorado to just 40 percent shooting overall and 23 percent from the 3-point line. Colorado out-rebounded Grambling 37-33, including 16 offensive boards.

This is the second time in five years that Grambling State has knocked off a Power Five team. The previous time came in 2017 when GSU went on the road and beat Georgia Tech of the ACC. This time it had the home-court advantage thanks to an agreement between the two conferences that include Pac-12 teams coming to SWAC campuses to play.

329
The Latest in HBCU Sports and Culture