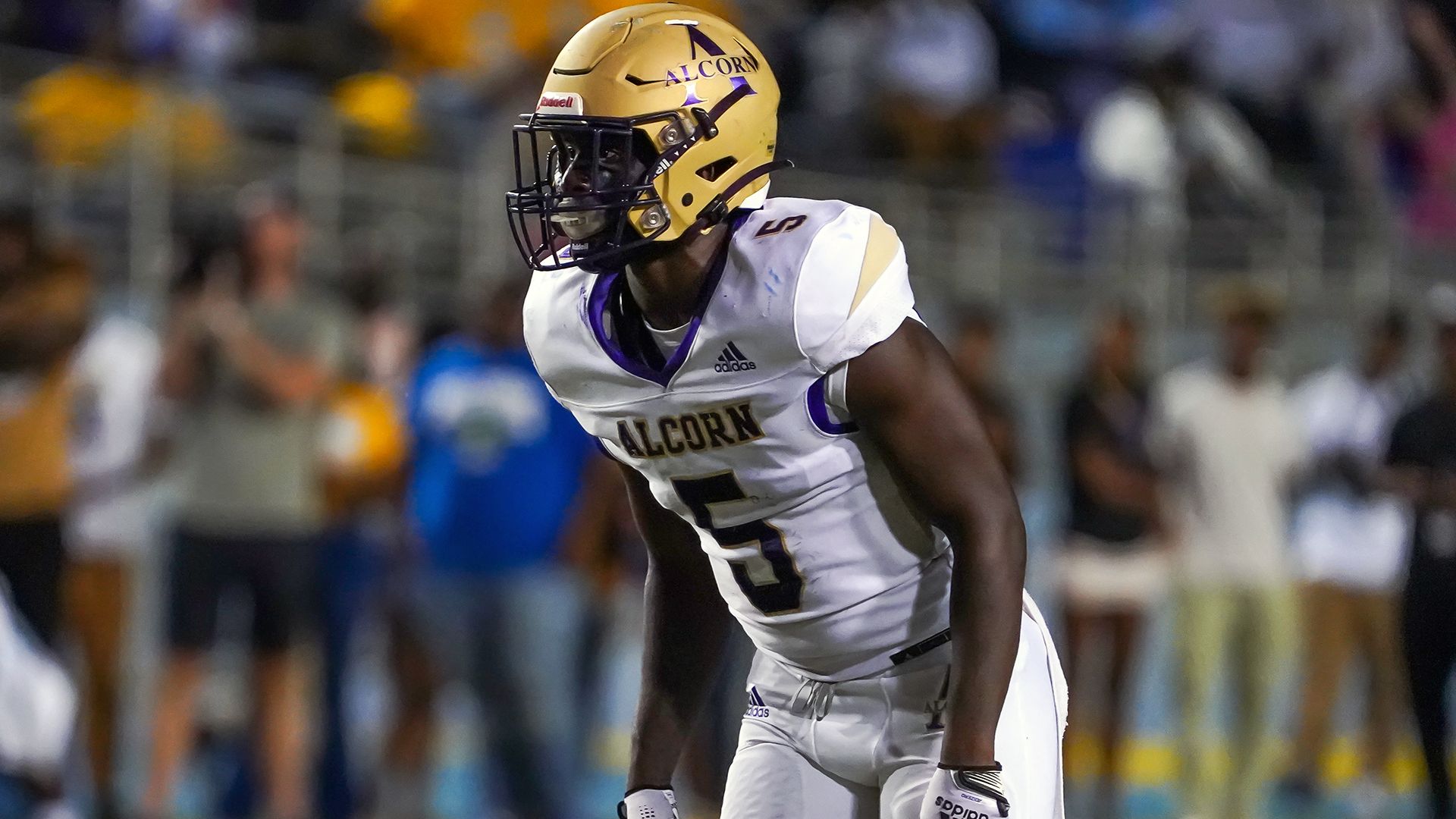 Alcorn State finally got their revenge on Saturday afternoon against Bethune-Cookman.

Jarveon Howard led the way for Alcorn State, accumulating a team-high 129 rushing yards to set the tone. Alcorn’s defense also caused havoc on the Bethune-Cookman offense by forcing three fumbles on the afternoon. The score might not show it, but they made some costly mistakes in the form of four turnovers this afternoon.

Jalon Jones led the way for Bethune-Cookman, collecting 228 yards through the air during Saturday’s loss. The good news stops there for the offense, though. They turned the ball over five times. They also racked up 50 yards of penalties, which proved too much to overcome.

The race for the top spot in the SWAC – West continues to tighten up after today’s win by Alcorn State. They are within striking distance of first place heading into their next game. The losses continue to add up for Bethune-Cookman. The Wildcats’ current losing streak dates to October 29. Both teams play next on November 19. Alcorn State will have a tough matchup at home when they take on Jackson State the no. 1 ranked HBCU team at this point in the season. While Bethune-Cookman will get their next chance at redemption in Florida Blue Classic against Florida A&M.

319
The Latest in HBCU Sports and Culture