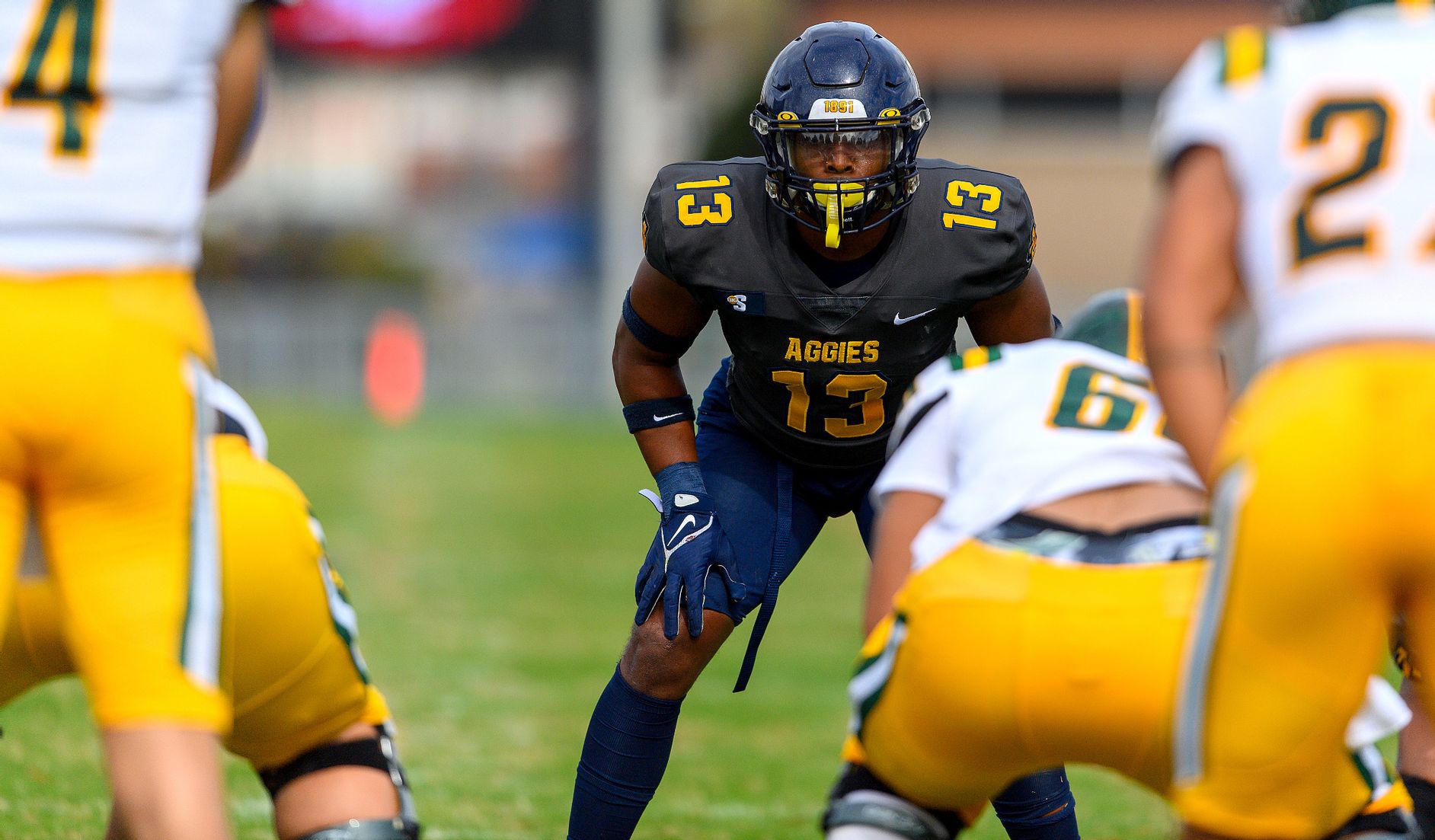 North Carolina A&T defended their home field on Saturday afternoon, defeating Charleston So. by a final score of 20-10.

Bhayshul Tuten’s multi-threat ability was on full display to lead North Carolina A&T. He put up 106 yards on the ground and another 78 out of the backfield to cause havoc for the offense. NC A&T’s defense put on a clinic, racking up six sacks on the afternoon. However, North Carolina A&T has room for improvement. They’ll look to shore up unforced penalties and mental mistakes going forward.

Nivon Holland’s season-high one receiving touchdown led Charleston So. in the losing effort. Holland’s performance was a bright spot in an otherwise disappointing game for fans. In addition, the O-line was not in sync, allowing six sacks.

North Carolina A&T improves their record to 7-3 with the win. NC A&T will hit the road for their next test, a November 19 matchup against Gardner-Webb. Charleston Southern now sits at 2-8 on the year. Closing out the season with a loss is certainly not what the Buccaneers had hoped for. They’ll have to wait until next season for redemption.