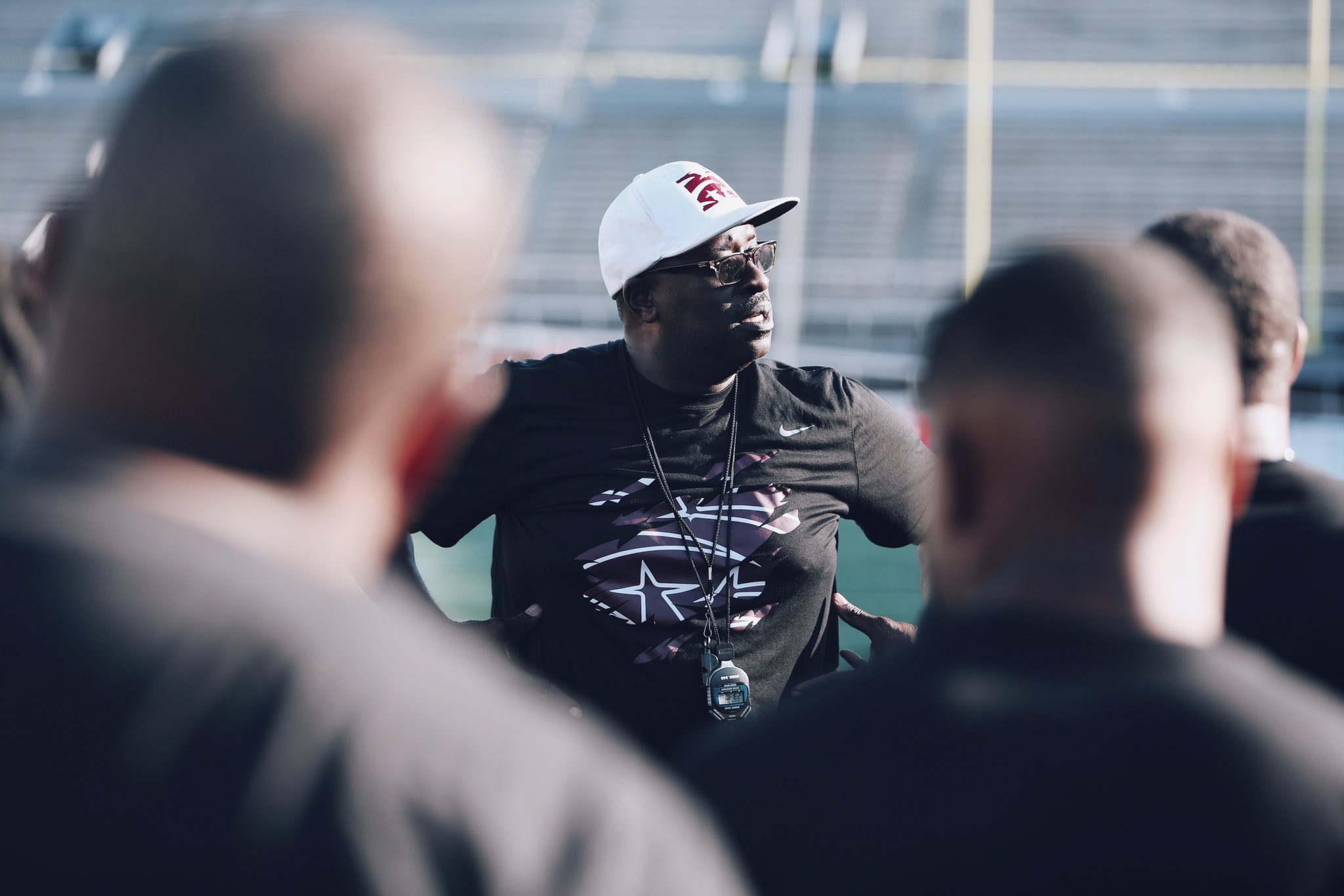 Morehouse College appears to have cut ties with football coach

Morehouse College head coach Rich Freeman is on his way out in Atlanta after a 1-9 season in 2022.

After more than a decade and a half, the winds of change have blown at Morehouse College football.

Head football coach Rich Freeman posted a message on Twitter that indicated that he would not be returning.

The message read as follows:

I was told many years ago that you cannot raise a family while Coaching on the College Level; but thanks to my wonderful family here at Morehouse College, that has proven to be an untrue TIGERS statement!

Kimm and I would like to extend our heartfelt thanks to the entire Morehouse Community for embracing and partnering with us to help develop men, while raising our own children on its historic campus for the last 16 years!! The memories, lessons and experiences that we shared together are invaluable!

All the best to the Alumni, Faculty, Staff, Board of Trustees, and Community, for both Morehouse and Spelman College, for allowing us to steward the mighty brand of both institutions! Our treatment here has been nothing short of first-class.

And finally, to the current and former players; you have, and will always be our “Why”. The very reason we chose the coaching profession is to be the inspiration to you that we always longed to have for ourselves and further, to empty what the good Lord poured into us into vou.

We love you more than words can express.

Morehouse went 1-9 on the season and hasn’t had a winning record since going 7-3 in the 2018 season.

Morehouse has released a statement confirming that Rich Freeman has resigned his post as head coach.

“Coach Freeman has left an indelible mark on our athletic community. I would like to thank Rich for his hard work and dedication to the football program and his loyalty to Morehouse College,” Morehouse AD Curtis Campbell said in a statement. “We all wish him the best in his future endeavors.”

Morehouse College appears to have cut ties with football coach